Bangkok (People’s Daily) - Thailand’s Board of Investment (BOI) Thursday approved a wide range of measures to accelerate investment and support all key sectors of the economy, from large-scale projects, to small and medium enterprises (SMEs), as well as incentives to help strengthen the grassroots economy, and the tourism industry.

“The measures aim to support investment at all levels, from large projects with a significant economic impact, to community level businesses,” Duangjai Asawachintachit, Secretary General of the BOI, said at a press briefing after a board meeting chaired by Prime Minister Gen Prayut Chan-ocha.

In a follow up to the Thailand Plus package announced by the BOI in September last year, the first approved measure aims to accelerate investments in large-scale projects eligible for corporate income tax exemptions of 5 to 8 years, by offering an additional 50% corporate income tax deduction for a period of 5 years if they realise an investment of not less than 500 million baht ($16 million) in 2020 or a total of not less than 1 billion baht by end-2021, Duangjai told reporters.

To encourage the private sector to participate more actively in improving the competitiveness of the grassroots economy, in activities including agriculture and agricultural processing, light industries, and community tourism, the BOI approved an extension and improvement of the promotion measures allowing companies to enjoy tax benefits when they invest in projects supporting the grassroots economy through enhancing the competitiveness of cooperatives and village enterprises.

To support the tourism sector and encourage the development of environmentally friendly infrastructure in tourist areas as well as  to promote tourism in less known provinces, the BOI also approved an extension of tax privileges already granted to investments in cable car projects in tourist sites to include electrically-powered tramways with investments worth at least 100 million baht, Duangjai said. In another measure to support tourism, the BOI approved a relaxation of the conditions for the hotel business, particularly for SME operators. Enhanced tax incentives are also given to hotels in the 55 provinces which are less known tourism destinations.

In 2019, investment applications filed through the BOI reached 756.1 billion baht (25

billion USD), beating the government’s target, the BOI said last month. Out of the total value of these applications, 506.2 billion baht, or 67% were applications for foreign direct investment. 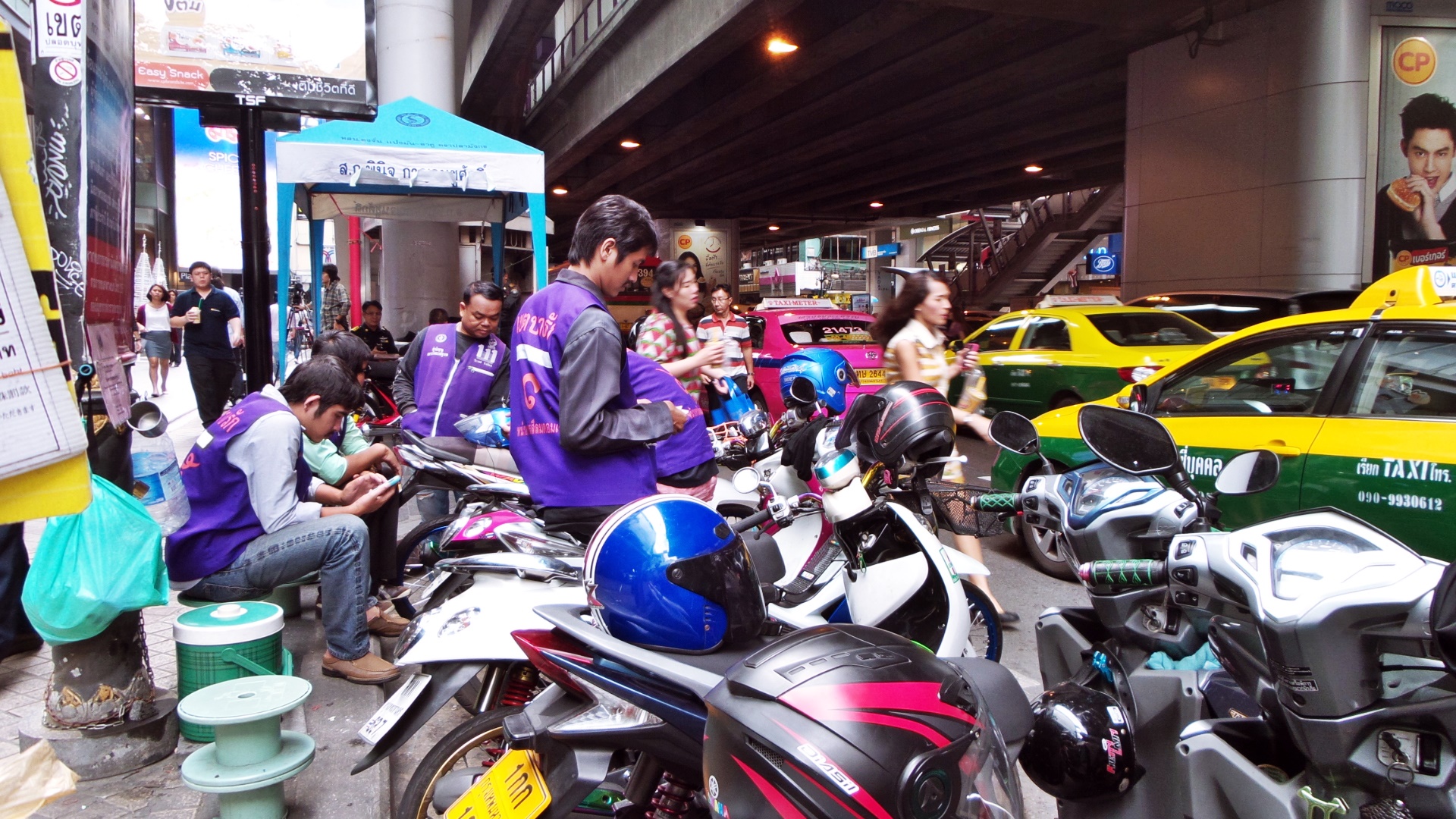