Bangkok (People's Daily) -- The Thailand Board of Investment (BOI) on Thursday approved four large-scale projects, including three energy-related investment projects and one investment project in diesel engine part production. The total value of these projects was over $5 billion, BOI said in an announcement.

Duangjai Asawachintachit, secretary general of the BOI, a government agency, announced after the board meeting chaired by Prime Minister Prayuth Chan-ocha that the board had approved four investment projects with a total value of 168 billion baht (about $5.1 billion). 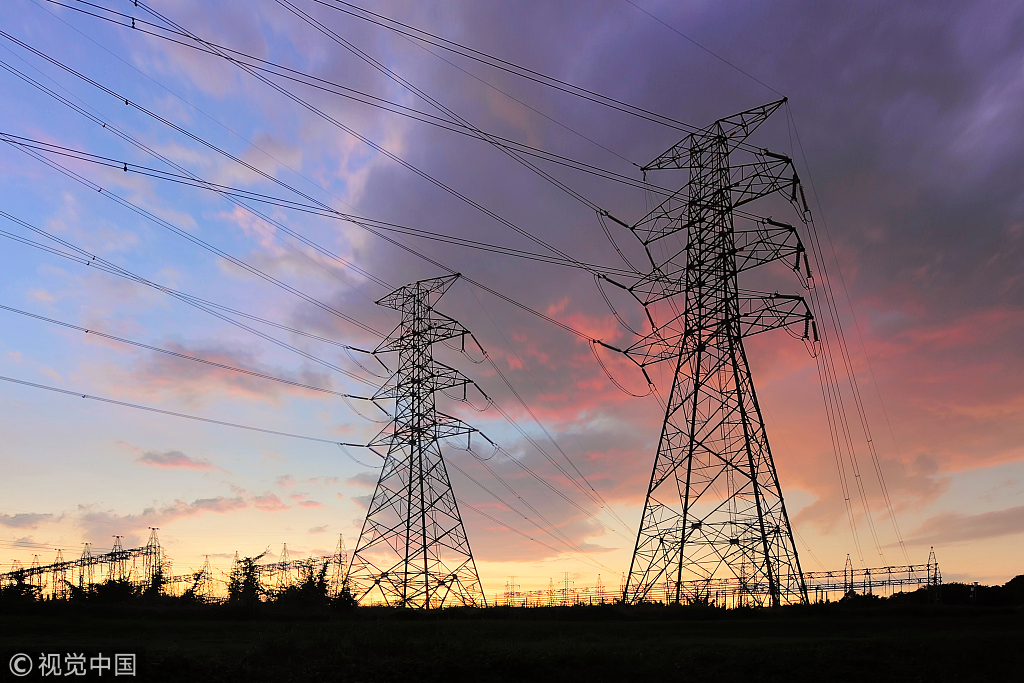 Thai Oil Public Company’s petroleum refinery in Chonburi province with an investment of 157 billion baht is the second project. This project will increase crude oil refinery capacity to support the growing demand for different grades of oil, especially aviation fuel and diesel oil.

At the same time, Navanakhon Company’s electricity generation project gained an investment of 3.1 billion baht. Located in Pathum Thani province, the highly efficient combined cycle power plant of this project is able to use waste heat to generate extra power.