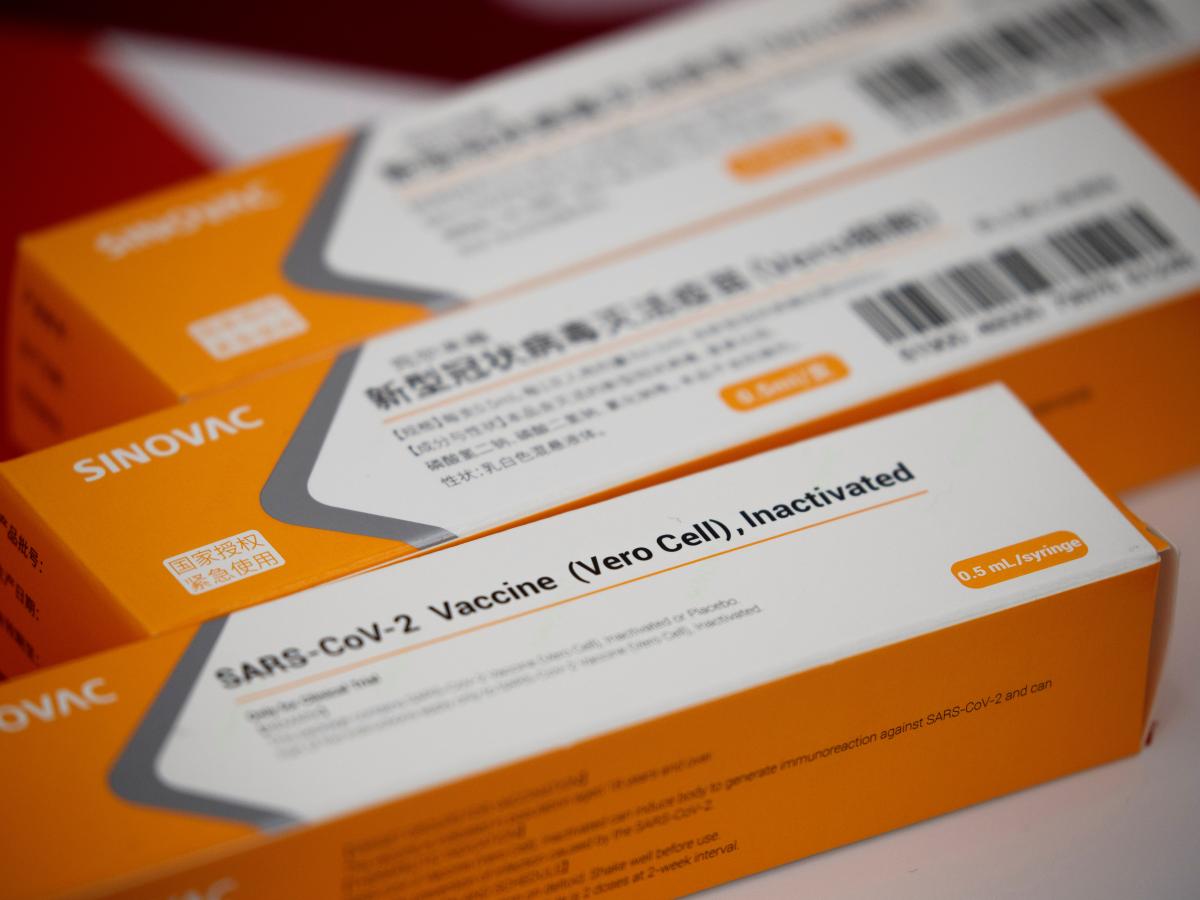 BANGKOK - Thailand is expecting to receive the first shipment of COVID-19 vaccines from China's Sinovac Biotech next week and kick-start its national inoculation program.

The first batch is scheduled to arrive at Bangkok's Suvarnabhumi airport on Feb 24, flied by a Thai Airways International (THAI) cargo flight, Chaiyapruk Didyasarin, THAI chairman of the board of directors, said earlier this week.

The flight has been certified by SGS (Thailand) with a Good Distribution Practice (GDP), verifying that it meets the World Health Organization's standards for transporting medical supplies that require special quality control, local media reported.

Upon the vaccines' arrival, three days would be required for the final inspection before the national vaccination campaign begins, Thai Prime Minister Prayut Chan-o-cha said earlier.

After the first shipment arrives and is administered to at-risk groups, the second and the third batches will follow, Prayut said.

Thai Food and Drug Administration is ready to issue the emergency use authorization for the Sinovac vaccine, Thai Deputy Prime Minister and Minister of Public Health Anutin Charnvirakul has said.

The Bangkok Post cited Deputy Public Health Minister Sathit Pitutecha as saying earlier that the Rajavithi Hospital had in place a vaccination procedure of at most 40 minutes per person.

It will include about 10 minutes from registration to vaccination and another 30 minutes for observation, Sathit said after visiting the hospital to inspect a test run of the vaccination procedure.

Thailand has set a three-staged national inoculation program, aiming to vaccinate enough of the general population to create herd immunity. Besides the Sinovac vaccines, it would also use AstraZeneca-developed vaccines, manufactured in Thailand by Siam Bioscience Co.

As of Friday, the Southeast Asian nation's total COVID-19 tally rose to 25,241, with more than 20,000 of the infections being detected since the new wave of outbreak erupted in the country in mid-December.