WORLD Thailand economy shrinks most since 1997 on tourism collapse

Thailand economy shrinks most since 1997 on tourism collapse 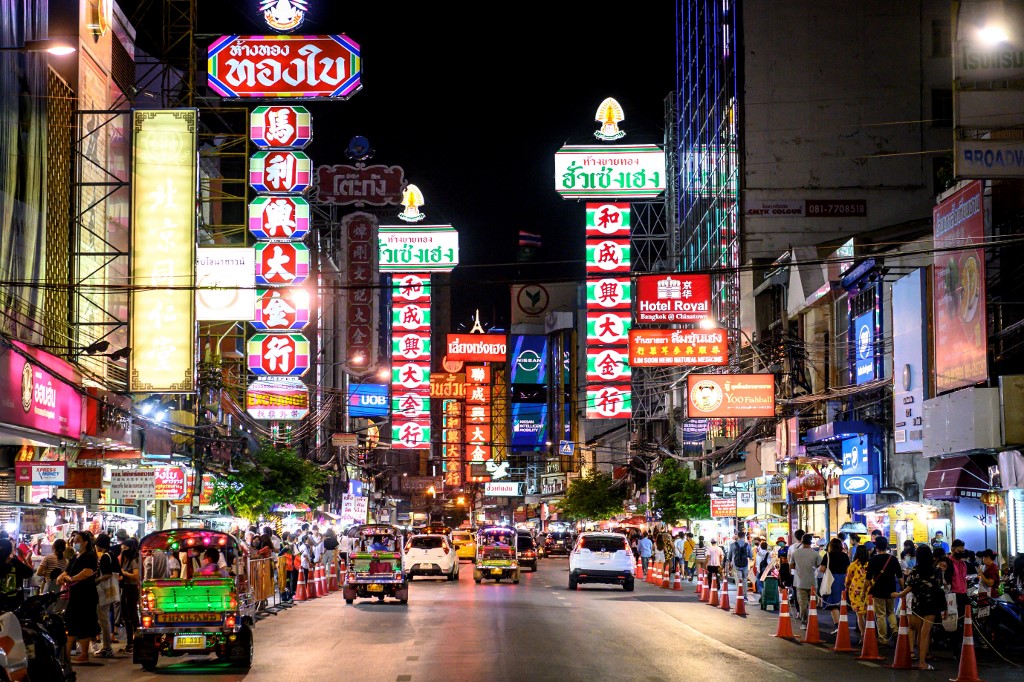 A general view shows the main street in Bangkok's Chinatown at night on September 16, 2020. (Photo: AFP)

Last year's 6.1 percent contraction was the worst since a 7.6 percent decline during the Asian financial crisis in 1997 and officials said they expect the economy to expand at a much slower pace than initially predicted in 2021.

The downgrade -- to 2.5-3.5 percent growth from an previous estimate of 3.5-4.5 percent -- came despite a slight improvement in the final three months of the year.

"It has rebounded from the previous quarter due to the government's stimulus package that boosted spending," Danucha Pichayanan, the secretary general of the Office of the National Economic and Social Development Council (NESDC), said at a news conference.

Although the kingdom was largely spared the worst of the virus, pandemic-spurred partial lockdowns have hit the economy hard.

Thailand has registered more than 24,500 coronavirus cases, with a jump of about 20,000 infections since late last year, after a second wave that stemmed from the country's largest seafood market.

Some 40 million tourists had been expected to arrive in 2020, but as international travel ground to a trickle, their absence hammered the country's services sector, bruising entertainment, retail, hotels and restaurants. 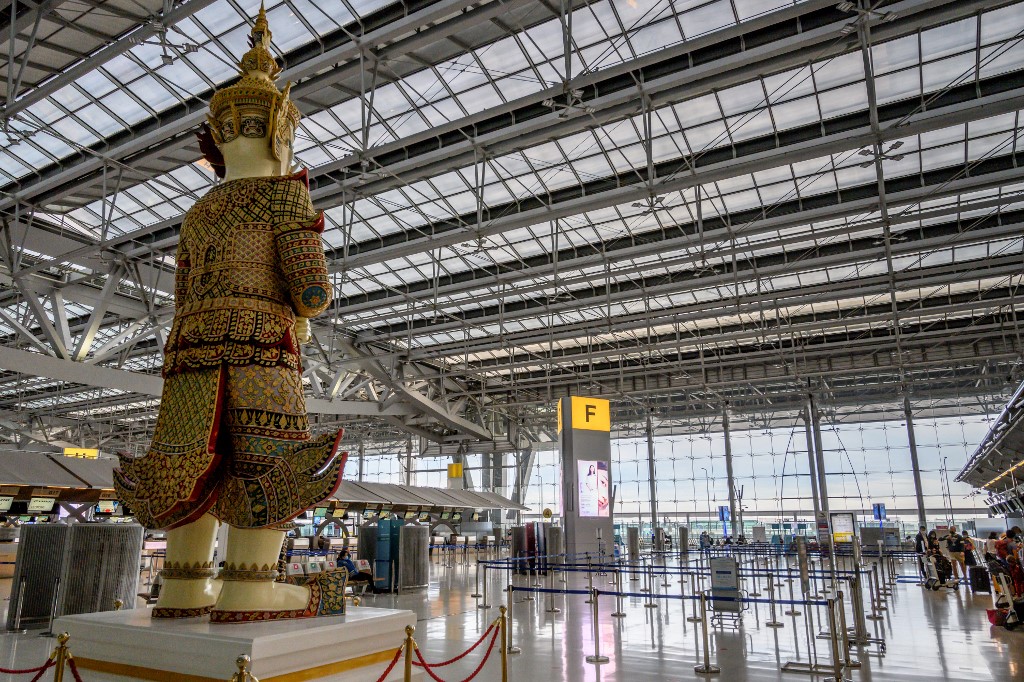 A view of the almost empty departure hall of Suvarnabhumi Airport in Bangkok on August 1, 2020, as passenger numbers plummeted due to the COVID-19 coronavirus. (Photo: AFP)

"The Thai economy relies on investment and exports. The political situation will affect investors' confidence," he said.

The country's economy was struggling even before the pandemic, which laid bare the deep inequality between the haves and have-nots of Thai society.

Further economic improvements will depend on managing the pandemic and boosting visitors, Danucha said.

"The outbreak and vaccine rollout, together with tourism recovery, are the main economic factors this year."