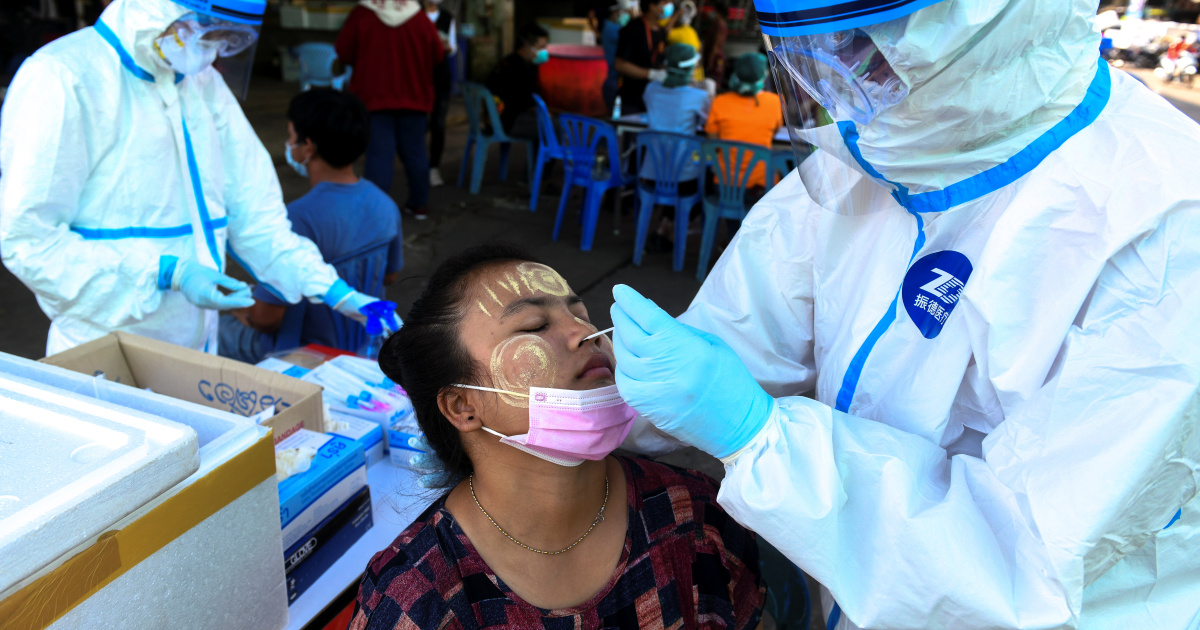 Of the total new cases, 729 were local infections, 577 of which referred to Myanmar migrants in Samut Sakhon province, where the pandemic has spread since late last month, and 16 others were detected from quarantine facilities, according to the Center for the COVID-19 Situation Administration (CCSA).

CCSA's spokesperson Taweesin Visanuyothin said these migrant workers and their family members have been found in densely-resided neighborhoods of the pandemic-spreading province, thus being at high risk of infection.

So far, the domestic infection has been officially reported in 54 Thai provinces, 28 of which have been declared areas under maximum control, effective from Monday, the spokesman said.

Thailand has so far reported 8,439 cases of infection, 6,379 of which were reported as domestic infection while 2,060 others referred to those who had returned from abroad, Taweesin said.

Of that total, 4,352 patients have fully recovered and been released from hospitals while 4,022 others are currently hospitalized and 65 fatalities have been reported so far, including a 56-year-old Thai male, who was pronounced dead at a hospital in Bangkok on Sunday, Taweesin said.