BANGKOK, Feb. 18 (Xinhua) -- Thailand on Thursday confirmed 150 new cases of coronavirus infection, with the pandemic situation in eight provinces, including Bangkok, having apparently improved, said the Center for the COVID-19 Situation Administration (CCSA). 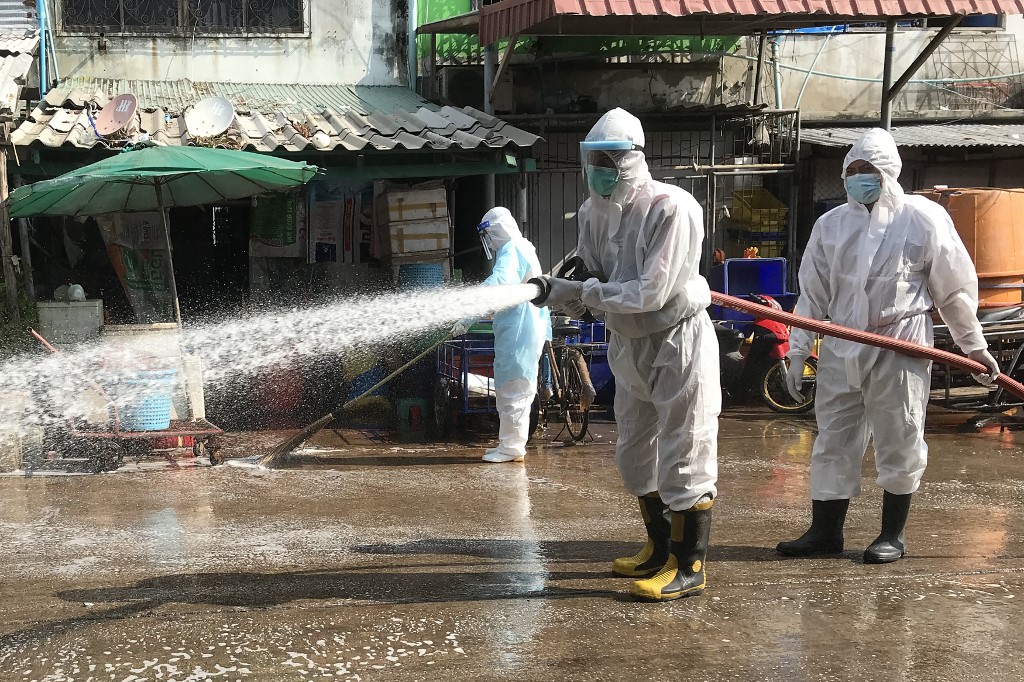 She said the pandemic situation in Bangkok and seven other provinces has apparently improved, prompting the CCSA to downgrade their pandemic-related status from an area under maximum control to one under control.

The CCSA is scheduled to ease restrictions currently imposed in those provinces under control on Monday next week, she said.

Samut Sakhon, which confirmed 88 cases on Thursday, remains the only province categorized as an area under maximum control plus restriction measures due to its relatively large number of cases reported daily, she said.

So far, 23,946 patients have recovered and been released from hospitals while 1,083 others are currently hospitalized and 82 fatalities have been reported.