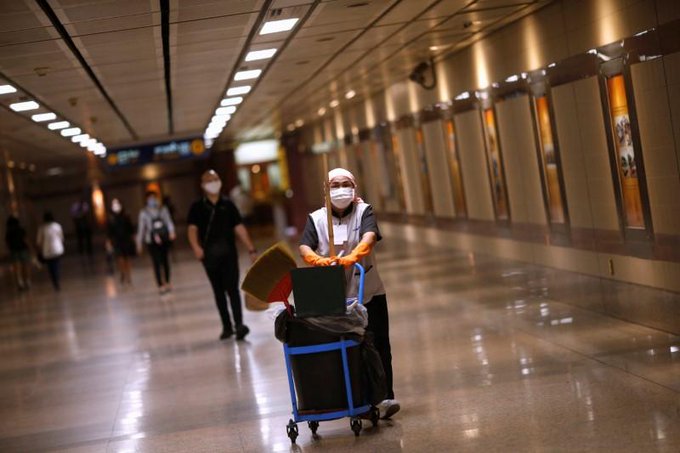 "However the good news is that the 106 new infections today was a drop from Monday's 122 and Sunday's 188," said Public Health Ministry spokesman Thaveesilp Wissanuyothin on Tuesday.

"One of the three fatalities was a 70-year-old man, who had been treated at Bamrasnaradura Institute for Infectious Diseases since February 3," Thaveesilp said. "The victim, who worked as a driver for tourists, was diagnosed as suffering from tuberculosis before his admission to the state hospital."

The health ministry said that out of the confirmed 827 cases of COVID-19, five more patients have returned home, bringing the total number of recoveries to 57.