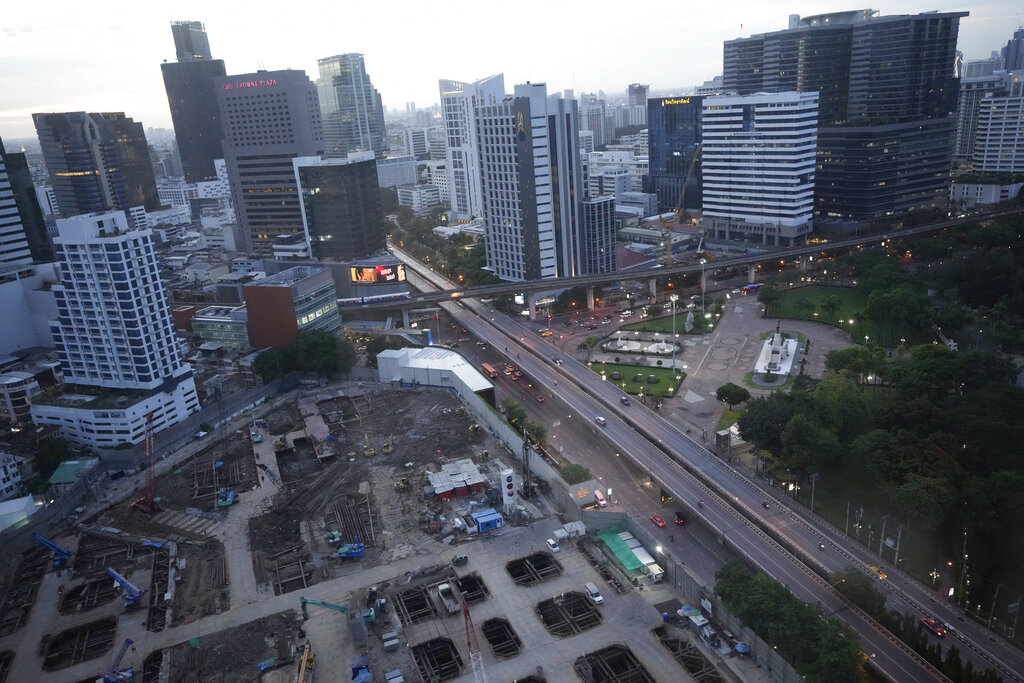 Since the pandemic first hit Thailand early last year, the country has confirmed a total of 863,189 infections, with 643,884 recoveries, while 7,126 have died, according to the CCSA.

The capital Bangkok remained the epicenter of the latest wave of the outbreak, with 5,410 new cases and 71 fatalities reported over the last 24 hours, the highest among all regions.

According to the Ministry of Public Health, the transmission in Bangkok is expected to be reduced with a mass testing in the next two weeks helping detect early cases of infections and send them to hospitals for treatment as soon as possible.

A breakdown of the age groups of those who have died from COVID-19 since early April showed that the fatality rate is 0.84 percent, while the biggest age group of fatalities are those aged above 70, with a fatality rate of 12.48 percent, according to the CCSA.

To contain the viral disease, the Thai government has been trying to secure more vaccines and accelerate vaccine rollout to create herd immunity, aiming to vaccinate around 70 percent of the nearly 70 million population by the end of the year.

As of Thursday, the country has administered more than 22.5 million doses of vaccines, with less than 7 percent of its whole population having been fully vaccinated, according to the CCSA.