BANGKOK, Dec. 20 (Xinhua) -- The Airports of Thailand (AoT) said Friday that it projects nearly 5 million travelers through its six airports during the New Year holiday season. 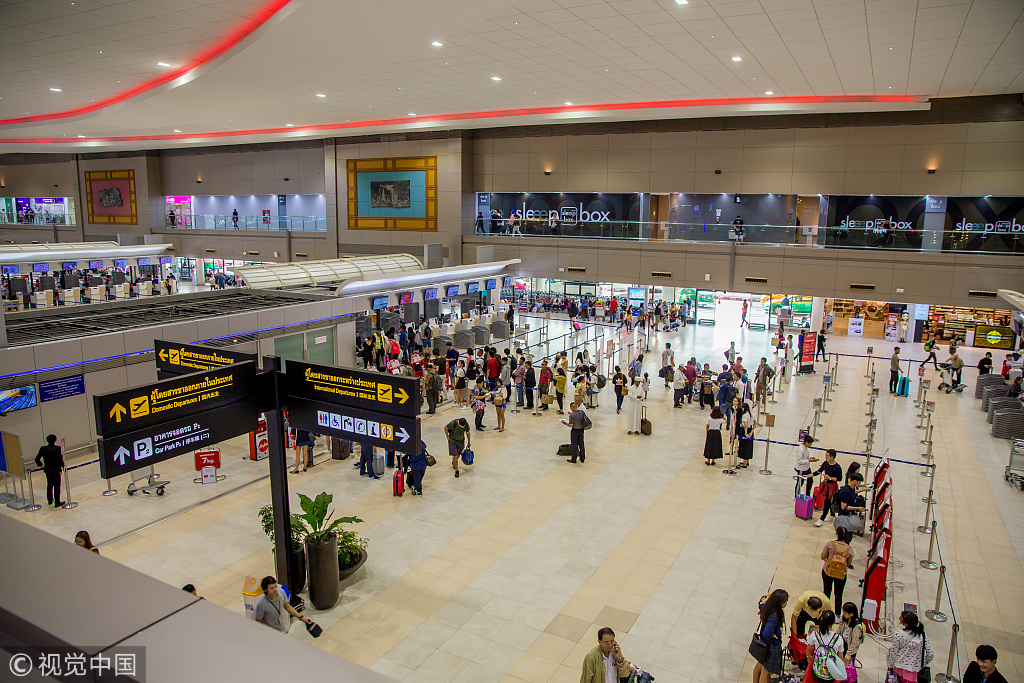 AoT President Nitinai Sirismatthakarn said, "4.93 million travelers will be going through Suvarnabhumi, Don Mueang, Chiang Mai, Chiang Rai, Phuket and Hat Yai airports," adding the number of passengers will be 2.29 percent lower; however the number of flights will be 28,600, rising by 0.06 percent comparing with figures from the last New Year festival.

The airport authority president said that more staff will be deployed to serve passengers while parking fees will be waived at some areas inside the airports premises.

Nitinai also took the opportunity to announce the launch of AoT Airport software application that alerts passengers of their check-in and boarding times, locations and warnings of possible congestions in airport terminals.

The software application will help travelers manage their time and improve passengers' flows at the airports by 15-20 percent, said Nitinai.