BANGKOK, May 31 (Xinhua) -- Thai capital Bangkok announced Monday to ease some COVID-19 bans on venues such as museums, parks and massage parlors despite continued surge in new infections. 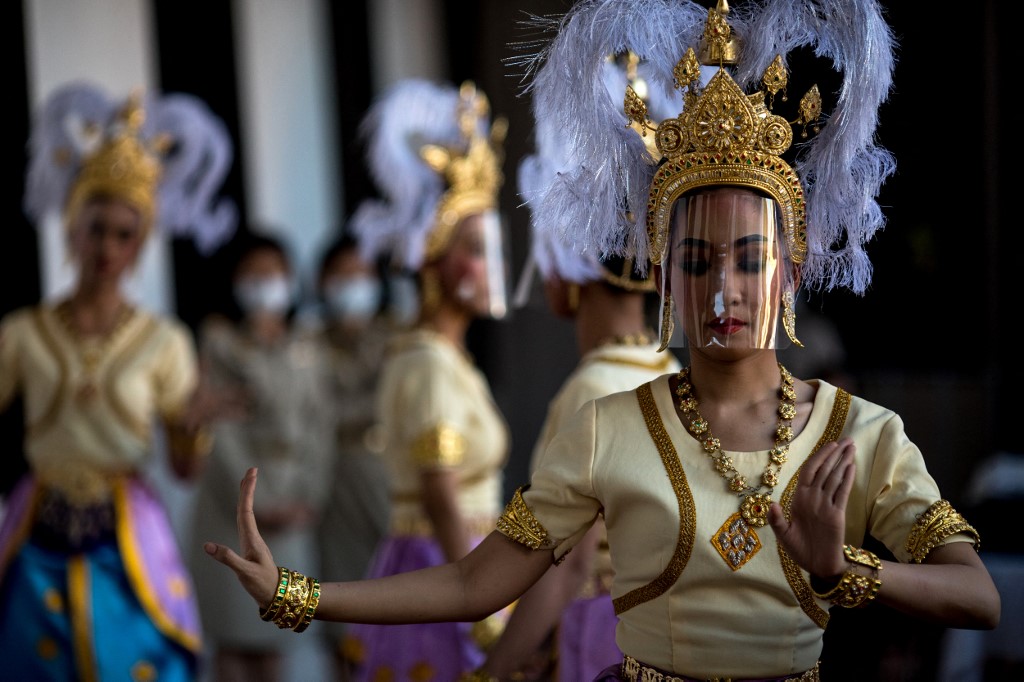 Beginning Tuesday, venues such as museums, parks, beauty salons as well as spa and massage parlors could resume services, but schools, bars and karaoke lounges will remain closed, according to a statement released by the Bangkok Metropolitan Administration.

The move was primarily meant to keep the city's economy running, provide conveniences for the people's daily life and retain the employment of people usually hired by those sectors, Bangkok Governor Aswin Kwanmuang said at a press conference.

The decision came as the Southeast Asian country continued efforts to battle its worst wave of COVID-19 outbreak so far. The country confirmed 5,485 new cases and 19 fatalities Monday, bringing the total number of cases to 159,792 and the death toll to 1,031.

The tally of new cases, the second highest on a single day, was due to higher active case findings, especially in construction sites, factories and fresh markets, Center for the COVID-19 Situation Administration (CCSA) spokeswoman Apisamai Srirangsan said.

Of the new cases, 2,270 were confirmed via active testing at communities and workplaces, 1,953 were found at prisons, 1,205 were confirmed at hospitals and 57 were imported cases, she said.

By regions, Bangkok still had the largest number of infections, with 1,356 new cases, according to the CCSA.

Some 50,416 patients are under treatment at hospitals, with 1,233 in critical conditions.