BANGKOK, June 16 (Xinhua) -- Thailand aimed to fully reopen to foreign visitors in 120 days and give at least one shot of vaccine to about 50 million people by October to revive the economy, Prime Minister Prayut Chan-o-cha said Wednesday. 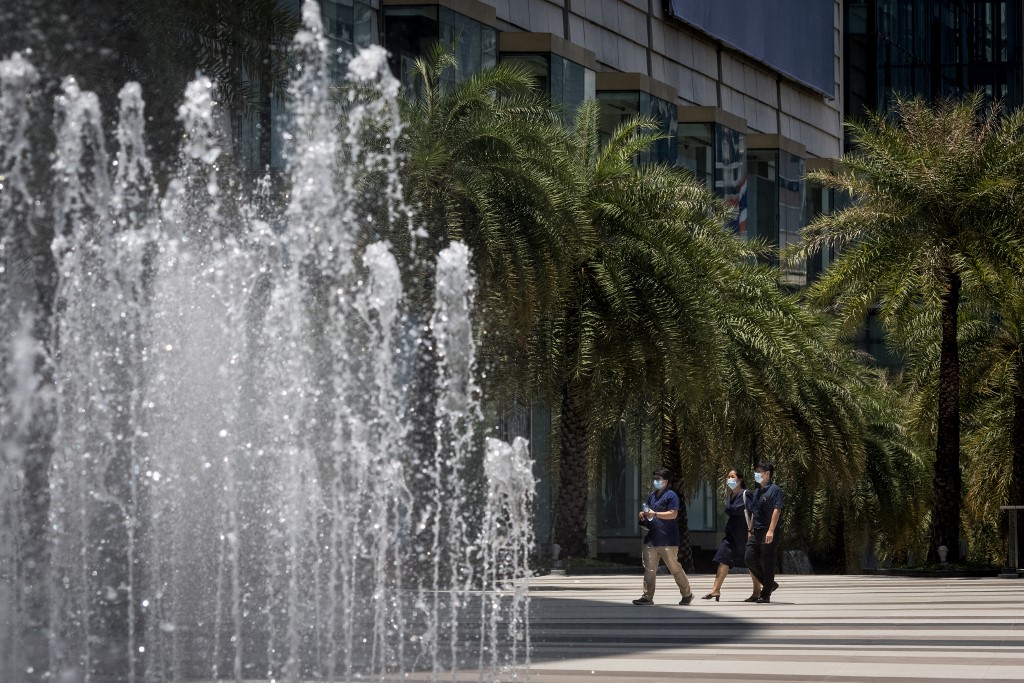 People wearing face masks walk past a water fountain towards a shopping mall in Bangkok on May 21, 2021. (Photo: AFP)

Tourism destinations that are ready could reopen to fully vaccinated foreign visitors without quarantine requirements before the broader reopening, with Phuket as a pilot, Prayut said in a televised address.

The country plans to administer an average of around 10 million doses of vaccine a month from July, and by early October about 50 million people will receive at least one shot, he said.

Although the decision may risk an increase in infections, he said, "when we take into consideration of the economic needs of people, the time has now come for us to take that calculated risk. The priorities for our country must now advance to the next level." 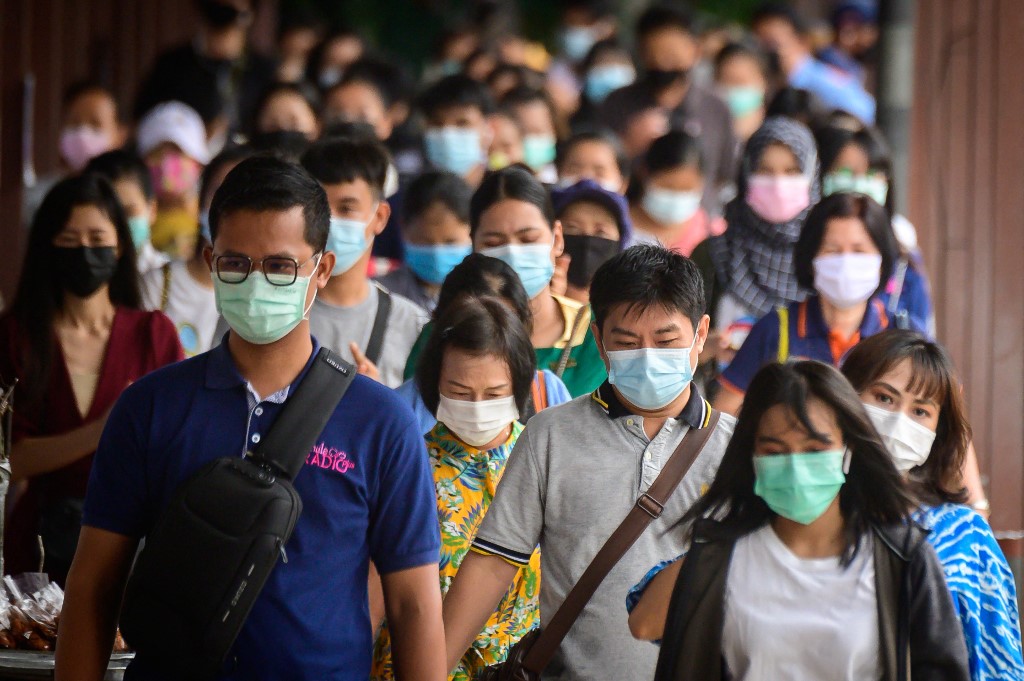 The country has been battling a sharp surge in infections since April, its worst wave of the COVID-19 outbreak so far, with more than 80 percent of its caseload having been reported during the past 10 weeks.