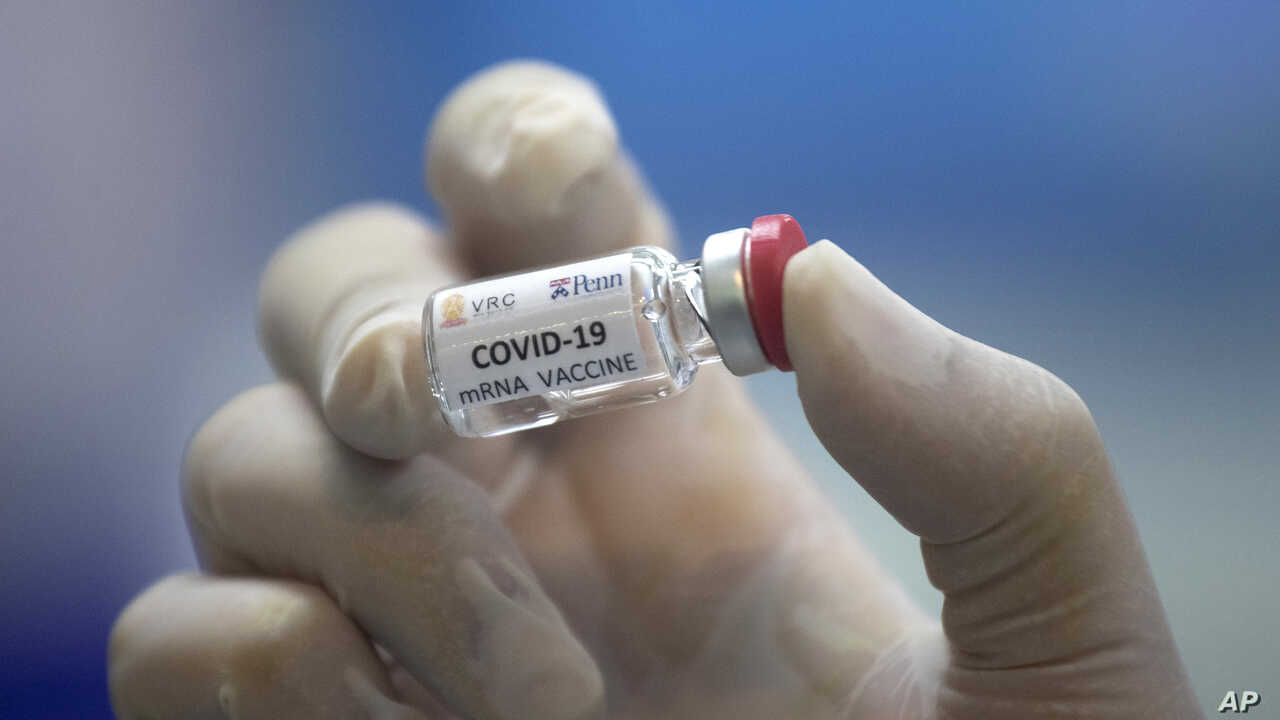 Prayut did not mention where the 35 million doses would come from, but stressed at a press briefing that medical personnel, those considered being at high risk of infection, elderly people and those with some chronic illnesses will be the first groups to be provided with the vaccine, which is yet to be certified by the Food and Drug Administration.

Previously, the Ministry of Public Health said that Thailand has signed a contract to order two million doses of COVID-19 vaccine from China's pharmaceutical company Sinovac Biotech. They were expected to arrive within the next three months.

Another 26 million doses, using Oxford University-AstraZeneca formula and technology but to be produced in Thailand by Siam Bioscience, are expected to be available by May of this year, according to the health ministry.

A latest COVID-19 outbreak in Thailand, first detected in Samut Sakhon, a coastal province near the capital Bangkok, has spread to over two-thirds of the country's provinces and regions. The number of the country's total confirmed cases rose to 8,966 on Tuesday, more than double that in mid-December.