WORLD Thaw on the way in southern United States

Thaw on the way in southern United States 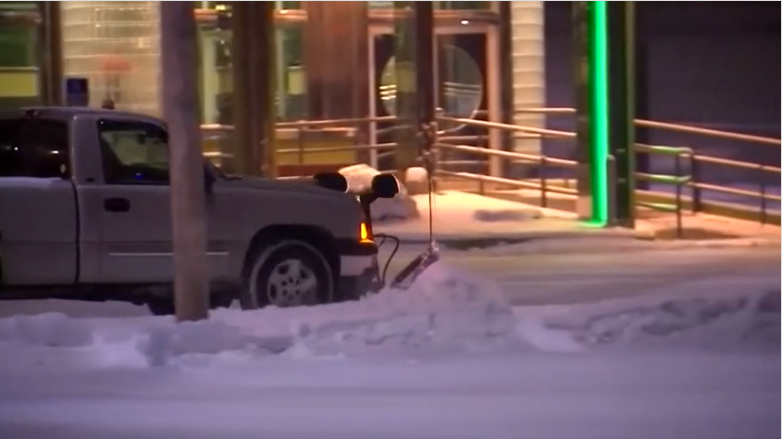 Commuters in the southern United States will wake up to more frigid temperatures and slick roads Friday, but a thaw is expected by the weekend, forecasters say.

Many schools in Atlanta, northeastern Georgia and western North Carolina remained closed Friday after a mid-week storm dumped snow across the region, whipped up winds that snapped power lines and led to at least a dozen deaths.

Sub-freezing temperatures overnight left many roads with ice that is difficult for drivers to detect, but that’s expected to melt soon, said Laura Belanger, a meteorologist with the National Weather Service in Atlanta.

“We’re looking at a warm-up for the southeast and mid-Atlantic with daytime temperatures up in the 40s and 50s (Fahrenheit) and hitting the low 60s in some areas by Saturday,” Belanger said.

Areas as far north as Boston will inch up to the low 40s (Fahrenheit) but dip below freezing at night, she said adding, “This is still winter.”

Through the early morning hours, NWS freeze warnings remained in effect over much of the Deep South as far as Tampa, Florida.

In Houston, 22-year-old Cynthia Chavez said she walked on ice for the first time in her life on Wednesday, and fell on her second step.

“I was, like, coming out of our house and there was a little step and what I thought was water,” Chavez said by phone from Olde Towne Kolaches in Houston where she is a cashier. “Two steps and I was on my butt. At first, I was nervous but then I was like, ah, THIS is ice.”

More than 9 inches (23 cm) of snow have fallen this week in Durham, North Carolina, since Monday, with 7 inches (18 cm) or more in various places across southern Virginia, the NWS said.

In Virginia on Thursday, a six-year-old boy on a sled slid onto a road and was struck and killed by a car, CBS affiliate WDBJ-TV in Roanoke, Virginia, reported.

On Thursday in North Carolina’s Washington County, a 26-year-old man was killed when his vehicle went off a snowy road and overturned in a canal, officials said.

In Oklahoma, two people died on Wednesday in a fire apparently caused by the use of electrical space heaters, media reported.