The 12th China-U.S. Political Party Leaders Dialogue concluded on Tuesday, following two days of dialogue between members of the Communist Party of China (CPC) and the Democratic and Republican parties of the United States. 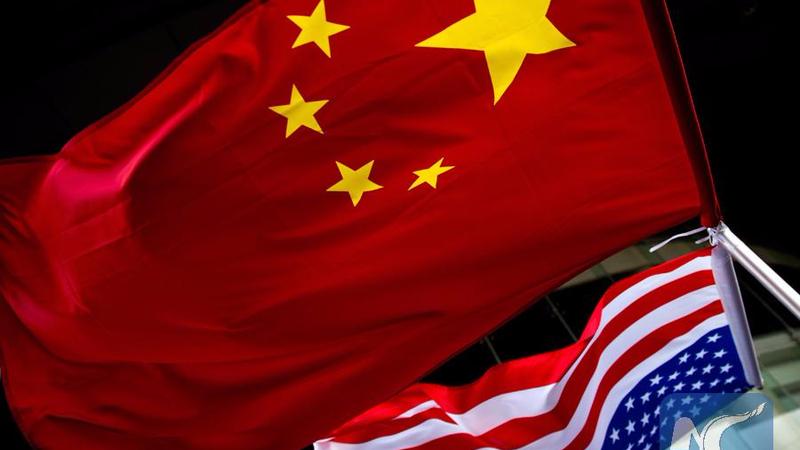 Attendees discussed the role of political parties in developing bilateral ties, and exchanged in-depth ideas on their respective domestic situations and prospects for bilateral relations.

The two countries should implement the important consensus reached by the two heads of state, adhere to mutual respect, treat each other as equals, take care of each other's core interests and major concerns, enhance mutual understanding and mutual trust, and continue to deepen exchanges and cooperation through the dialogue and other channels, the Chinese side said.

The two sides should strengthen communication and coordination on major international and regional issues to contribute to promoting world peace, stability and prosperity, according to the Chinese side.

At a new historical starting point, the CPC will adhere to the people-centered development philosophy, comprehensively deepen reforms and expand opening-up, promote Chinese-style modernization, and provide new opportunities for the world, while advancing the construction of a community with a shared future for humanity.

The U.S. side said U.S.-China relations are of vital importance to both countries and the world. The United States and China have significantly increased their competition with each other at present, but the two countries still have broad common interests in responding to climate change, fighting the pandemic, encouraging economic recovery, and dealing with issues of global concern.

The U.S. side is willing to continue in-depth discussions on issues of common concern, promote communication and cooperation between the two countries, and promote the positive development of bilateral ties through the dialogue.