WORLD The 34th ASEAN Summit kicks off in Thailand

The 34th ASEAN Summit kicks off in Thailand 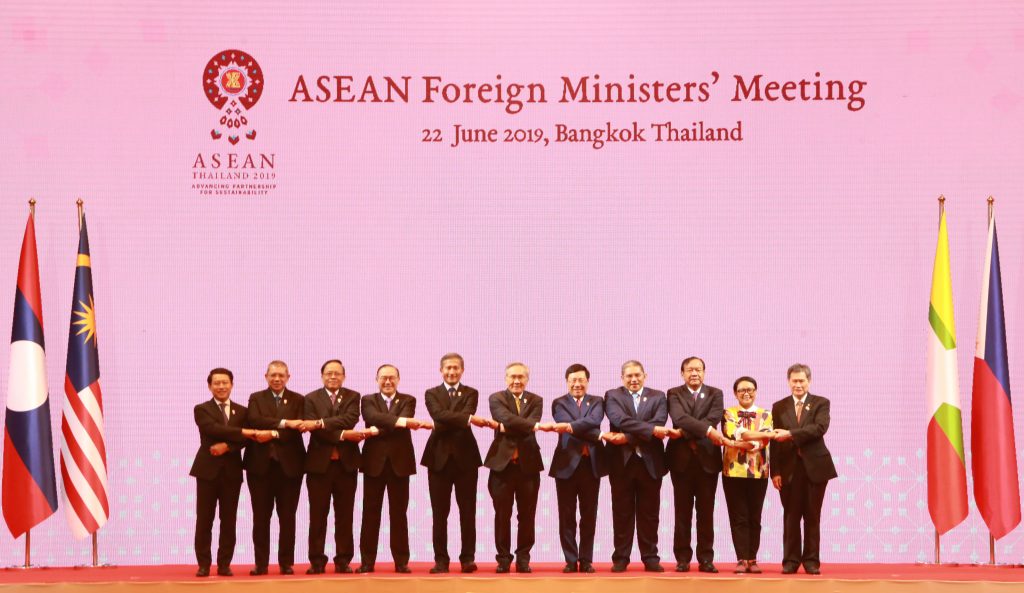 Bangkok, (People’s Daily) - The 34th ASEAN Summit started in Bangkok on Saturday as officials from member states arrived at the venue in the Thai capital to participate in ministerial meetings.

Chutima Bunyapraphasara, Deputy Minister of Commerce of Thailand, discussed the provisions of the Regional Comprehensive Economic Partnership (RCEP) during a ministerial meeting.

Ministers attended the 19th ASEAN Political-Security Community (APSC) Council Meeting where progress made by the ASEAN Sectoral Bodies and meetings under the APSC, as well as the implementation of the APSC Blueprint 2025 was discussed. 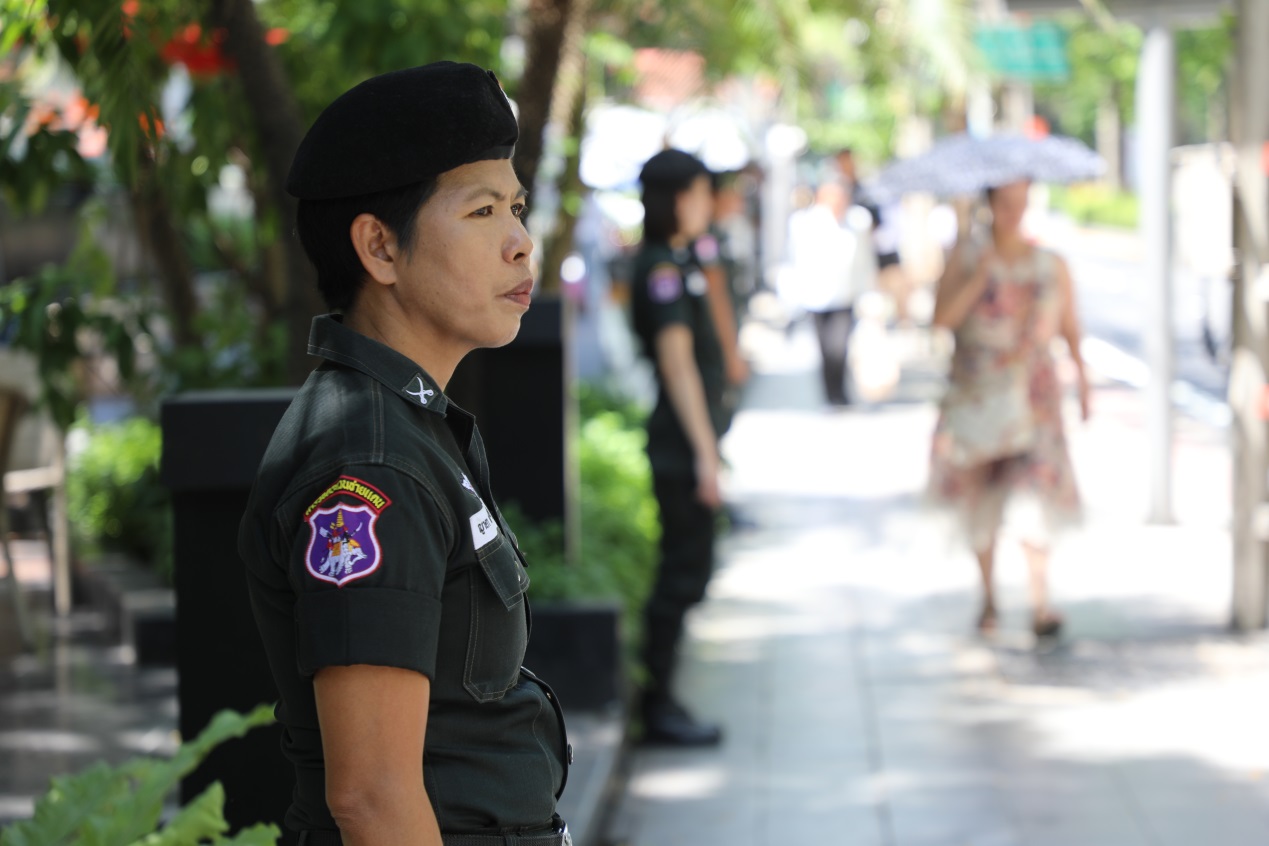 The opening ceremony of the 34th ASEAN Summit will take place on 23 June, where leaders of the 10 ASEAN countries will be present. A press conference presided by Thai Prime Minister Prayut Chan-o-cha will be held Sunday afternoon. 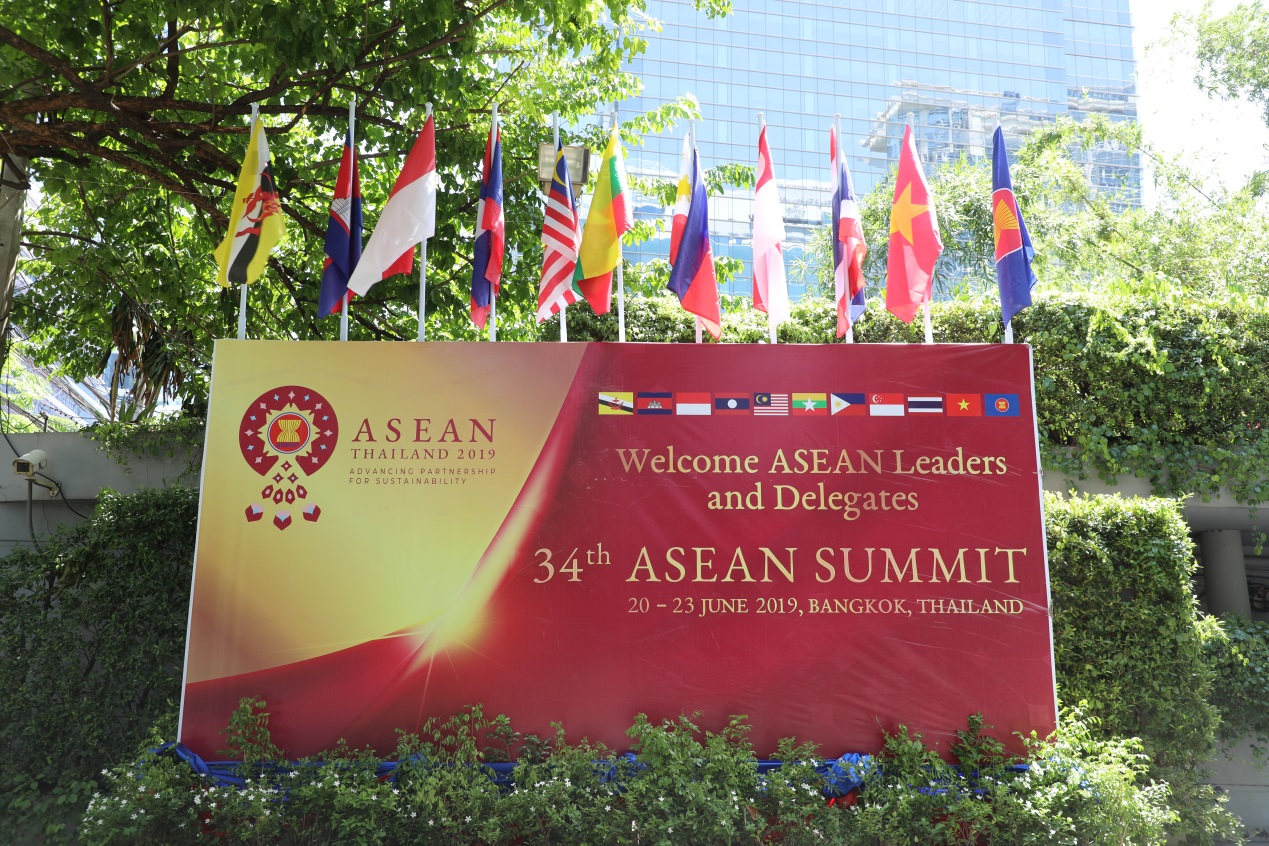 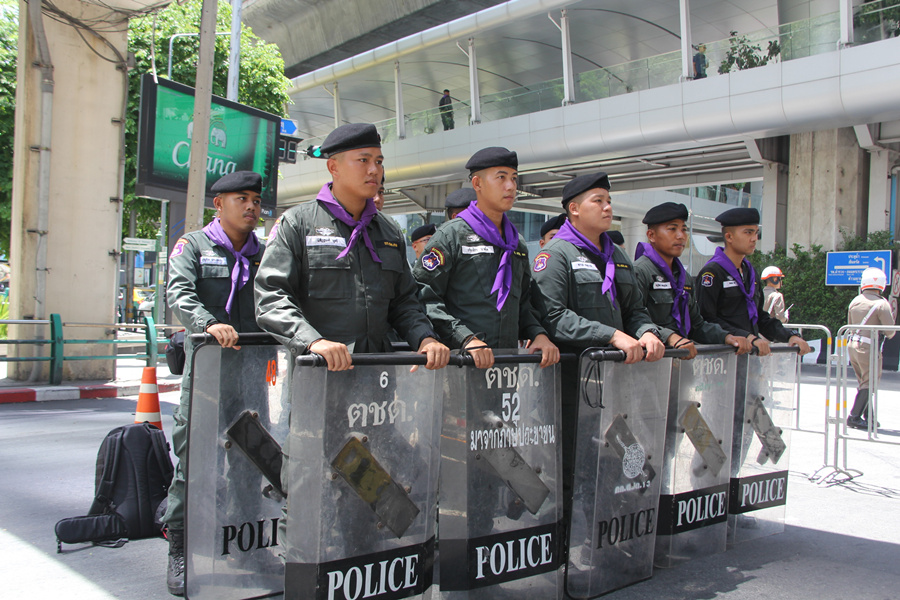 Under the theme “Advancing Partnership for Sustainability”, the 34th ASEAN Summit focuses on promoting sustainability across all three pillar communities: the ASEAN Political-Security Community (APSC), the ASEAN Economic Community (AEC) and ASEAN Socio-Cultural Community (ASCC). Strengthening relations with partners for sustainable development will be an important topic.

(By Zhao Yipu and Sun Guangyong)