WORLD The Arctic is heating up much faster than expected: study

The Arctic is heating up much faster than expected: study 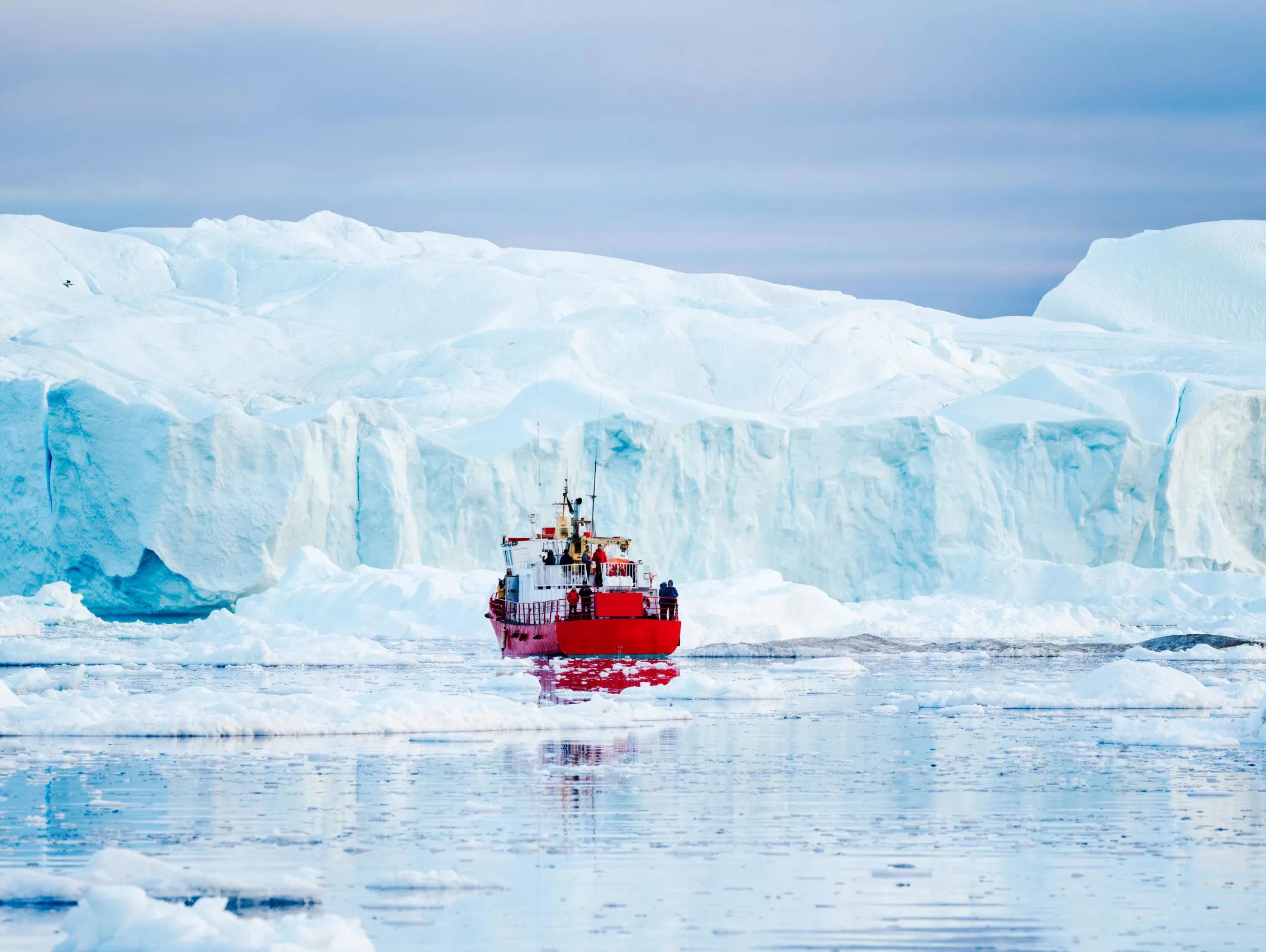 Stockholm (People’s Daily) - Temperatures in the Arctic have risen four times faster than the rest of the planet, with the Norwegian archipelago of Svalbard warming up even more quickly, a new study has found.

In this study, the research team defined the Arctic as the area north of 66.5ºN along the Arctic Circle and calculated trends from 1979, when satellite data became available, until 2021, lead author Mika Rantanen said.

With those guidelines in place, they found that the Arctic is warming 3.7 to 4.1 times faster than the rest of Earth, depending on the dataset used.

The factors that cause more intense warming in the region have long been known. Sea ice, which helps reflect solar rays, has been shrinking, which leads the open ocean to absorb more radiation. That absorbed radiation then melts more ice and traps more heat, creating a devastating loop.

Norwegian Environment Minister Espen Barthe Eide has called the study’s findings dramatic. “These are dramatic figures. The study is another serious warning about how quickly climate change is happening,” Eide said.

“The ice is melting at record speed, the water is getting warmer, the permafrost is thawing, life on land as well as in the sea is changing,” he said.

“Parts of Svalbard are in the process of changing from an Arctic to an Atlantic climate,” he added.