Britain's drawn-out drama around Brexit has featured a colourful cast of characters -- crashing or catapulting their careers.

Here are some of the public figures who have played pivotal roles in events: 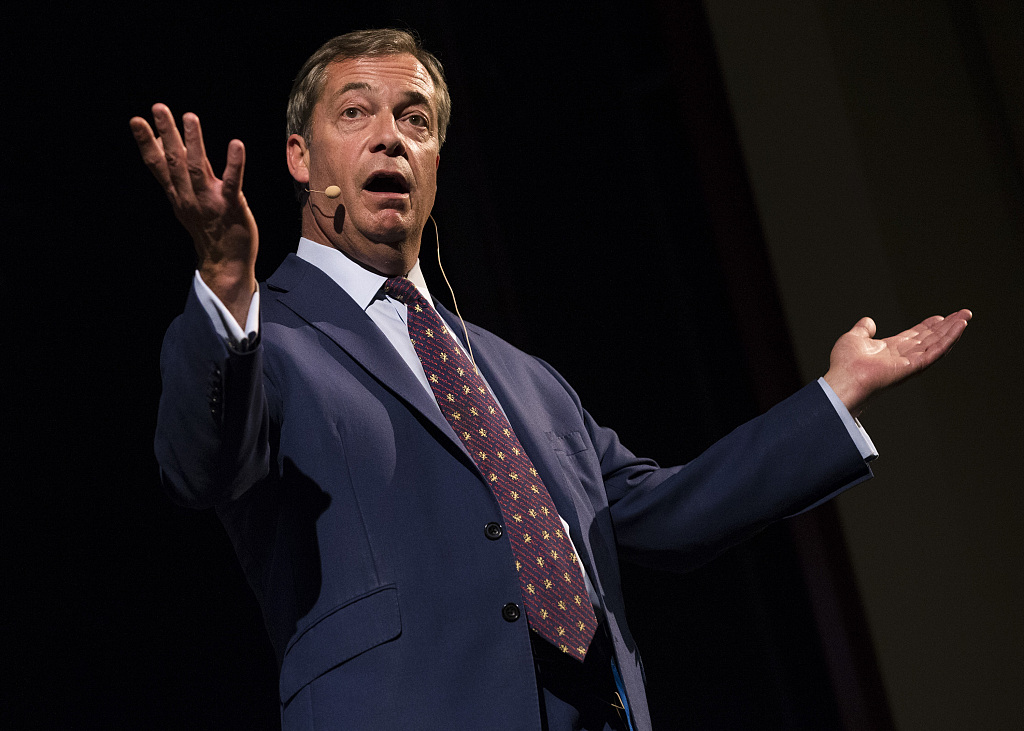 A eurosceptic member of the European Parliament and former leader of the UK Independence Party (UKIP), Farage has been campaigning to leave the European Union for 25 years.

A surge in support for the anti-establishment party helped force then-prime minister David Cameron into calling the 2016 referendum on Britain's EU membership.

But Farage, a highly divisive figure even within the pro-Leave camp, was widely condemned for his focus on mass immigration.

Now outside UKIP, he is laying the foundations of a new political party in case Brexit hits the buffers. 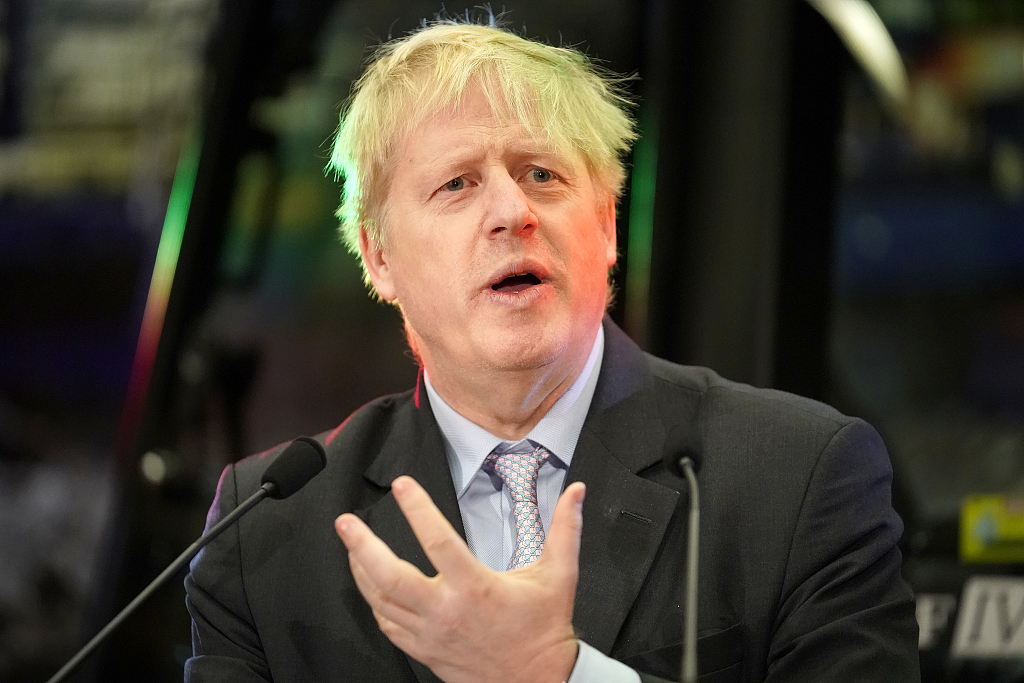 The former foreign secretary and London mayor was a key figurehead in the official Leave campaign, urging Britain to "take back control" from Brussels.

His charisma won over many voters and ensured headlines -- though not always for the right reasons.

After he pulled out of the PM race to replace Cameron, May made Johnson Britain's top diplomat but his two-year stint in the role ended when he resigned over her Brexit strategy.

He has also emerged as a staunch proponent of leaving the EU without a deal, using a weekly column in The Daily Telegraph newspaper to assail May's approach. 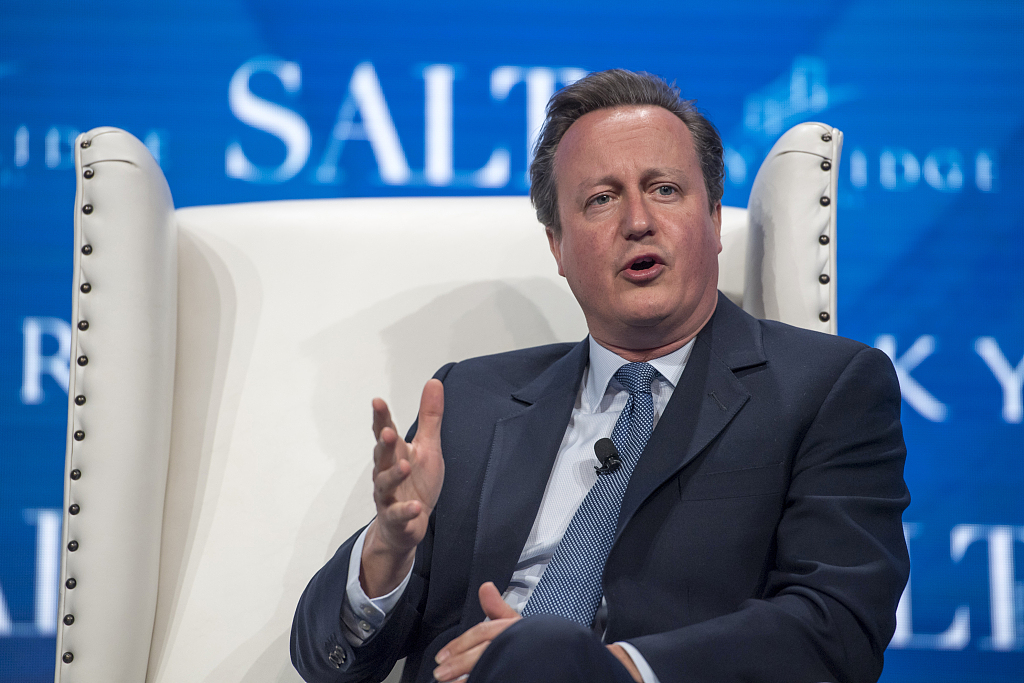 Prime minister for six years from 2010, Cameron made the decision to hold a referendum on EU membership and then led the Remain campaign.

When the country backed Brexit, he was left little choice but to stand down, admitting he could not be "the captain that steers our country to its next destination".

In a rare intervention, he said last week that he did not regret calling the referendum but deeply regretted the Remain defeat and the ensuing problems. He backed May and her aim to strike a deal with Europe. 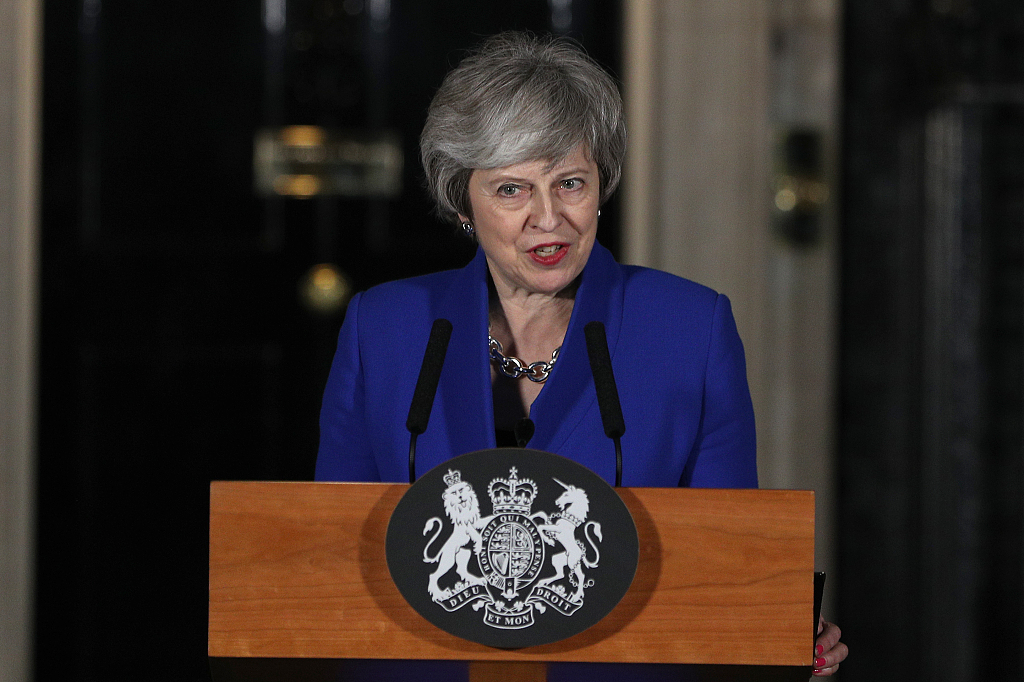 Britain's premier quietly supported Remain in the 2016 referendum but emerged as the 'safe hands' candidate to lead the governing Conservatives after Cameron's departure.

Promising to deliver Brexit, May set out a series of red lines in negotiations with the European Union which subsequently left little wiggle room, including leaving the single market and ending freedom of movement.

But her decision to hold a snap general election in June 2017, which saw the Conservatives lose their parliamentary majority, has arguably proved the most consequential.

Severely weakened, she has faced near-constant rebellions within her own cabinet and party, and a number a Commons defeats on Brexit legislation. 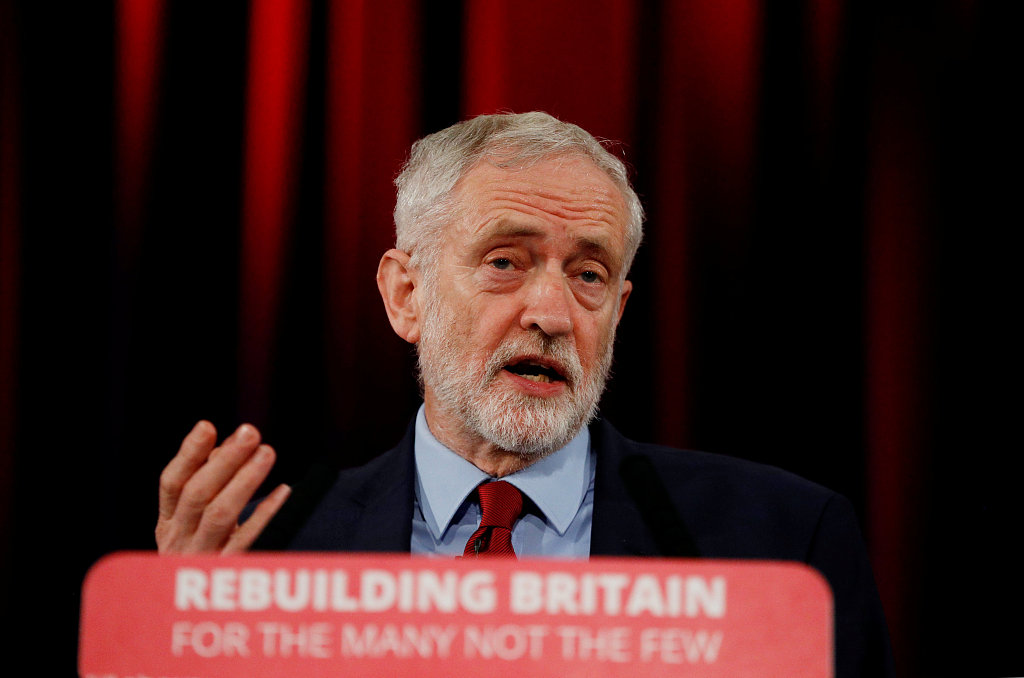 The socialist leader of the main opposition Labour Party faced an internal coup by his own MPs over his lukewarm support for Remain in the referendum on EU membership.

He survived thanks to the support of grassroots party members but has since been criticised by both the pro- and anti-EU camps for sitting on the fence over Brexit.

The veteran eurosceptic -- who says however he backs Britain remaining in a customs union with the bloc -- has refused to support May's deal.

He tried to bring down the government but his no confidence motion in parliament last week failed.

Corbyn said on Thursday that he is still seeking a general election, though Labour's manifesto position on Brexit would be up to the party's members.

Labour says a second referendum should not be ruled out. 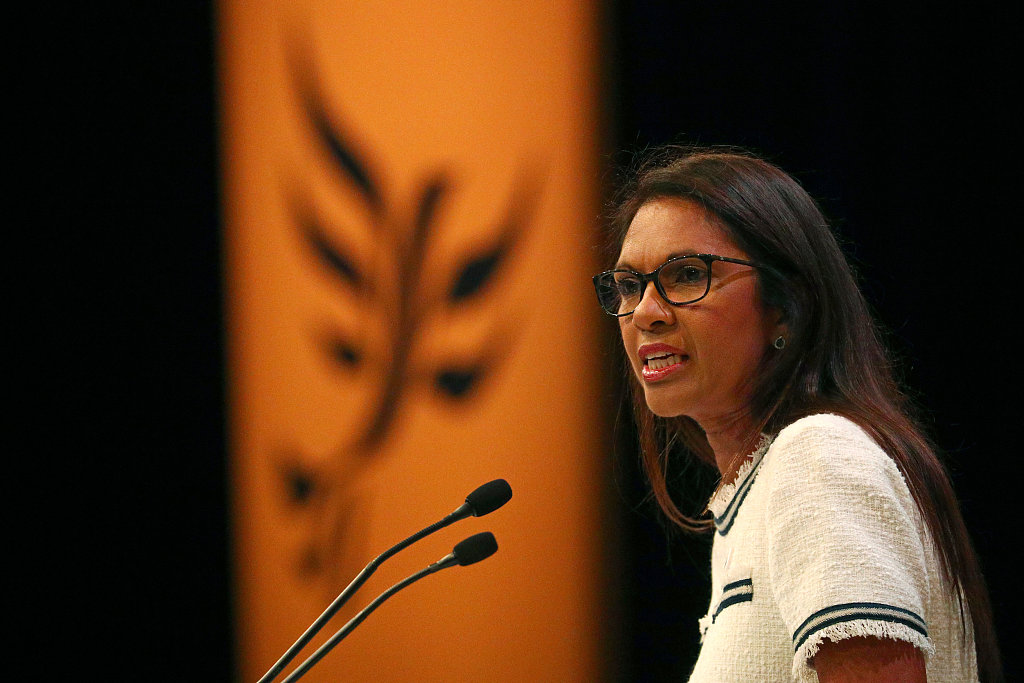 A businesswoman and leading anti-Brexit campaigner, Miller challenged the way the government was prosecuting Brexit -- and scored a victory by winning MPs the right to vote on formally starting to leave the EU.

Despite facing abuse and threats, she then launched the "Best for Britain" anti-Brexit pressure group in April 2017, fundraising for pro-EU candidates in the June general election.