WORLD The Economist magazine names France as 'country of the year'

The Economist magazine names France as 'country of the year' 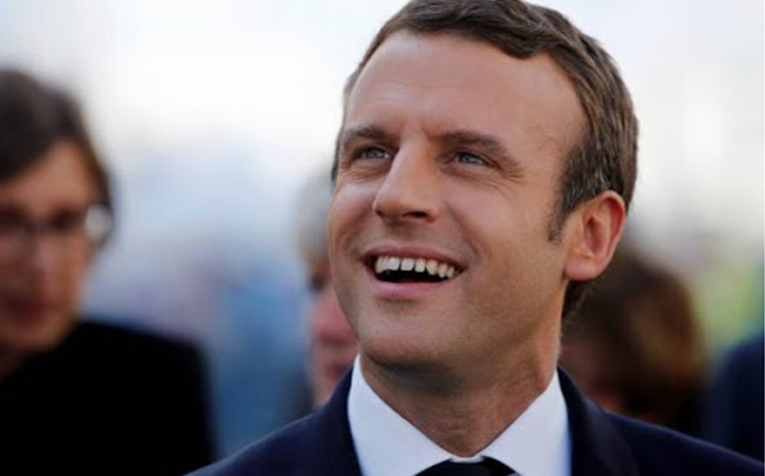 Paris (People's Daily)-The British weekly The Economist named France as "country of the year" for 2017 for the reason that the image of France, which seemed "irreformable", stuck "between sclerosis and xenophobia," was transformed since the election of Emmanuel Macron.

French media believes it is undeniably the victory of Emmanuel Macron that made this "competition" more favorable to France.

"In 2017, France has defied all expectations," writes the magazine. “Emmanuel Macron, a young ex-banker who did not have the support of any traditional party won the presidency."

Every Christmas since 2013, The Economist looked for a country to be picked as “country of the year” that has changed notably for the better in the past 12 months, or made the world brighter.

This year, France went through to the final together with South Korea and turned out to be the winner.

The magazine salutes Macron's liberal beliefs such as his efforts in reforming the labor laws and appealing for a France open to people, goods and ideas from abroad. 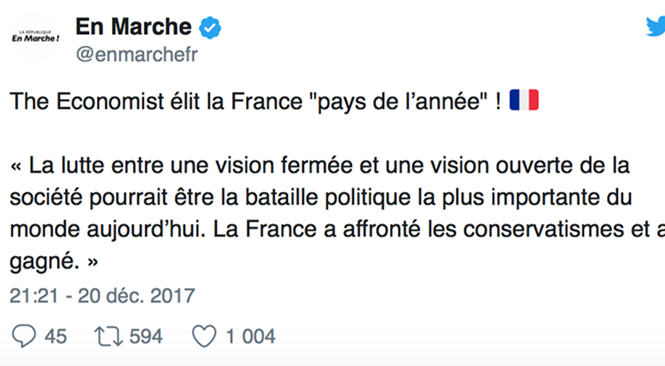 Republic on the Move (LREM), the party set up by Macron, celebrated the news on Twitter. "The battle between closed and open minds is probably the most important political battle in the world today. France has won face to the conservatism."

In fact, this nomination is quite a surprise for French media. The London-based weekly was more famous for his mocking or assassinating against former French presidents Nicolas Sarkozy and Francois Hollande. 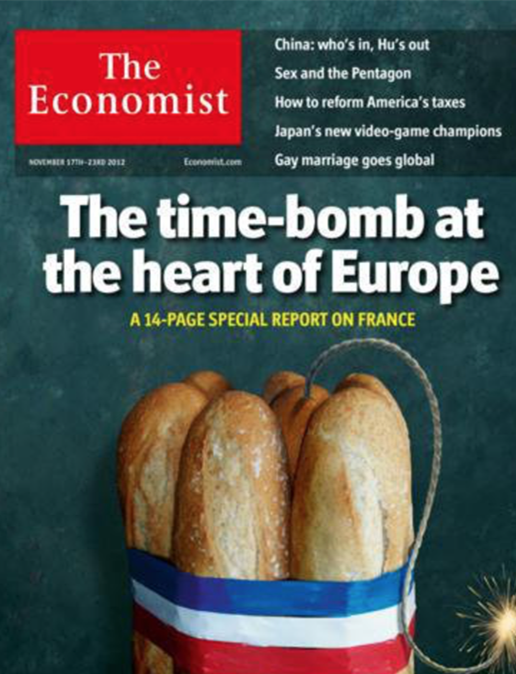 The Economist describes France as a "time bomb" in its publication on November 2012. (Photo:Europe1&LeJDD)

In November 2012, the magazine described France as a "time bomb in the heart of Europe", which had annoyed the then Prime Minister Jean-Marc Ayrault who responded that "the excess to sell paper does not impress France at all."