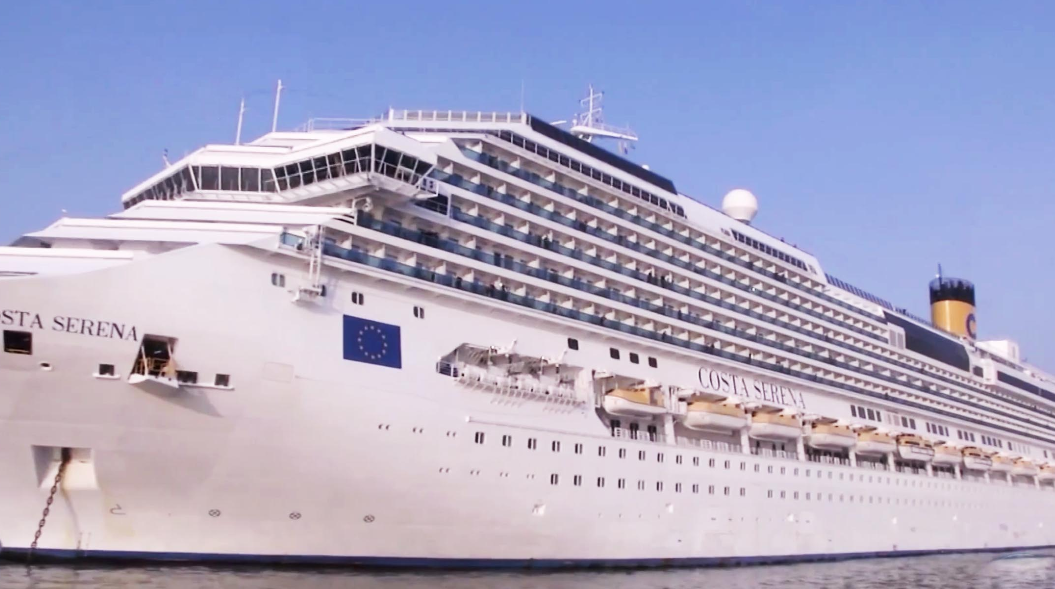 The global reach of the novel coronavirus outbreak is concerning, and cruise ships, with passengers on board from all over the world, and with footprints spanning across continents, are now at the heart of the epidemic.

Diamond Princess, a luxury cruise ship operated by Princess Cruises, docked at Yokohama port in Japan, brewed the largest coronavirus outbreak at sea. After the first case of coronavirus infection was confirmed, it took Japanese officials 72 hours to impose a lockdown.

It was chaos that ruled the cruise line during the two-week quarantine – there were no virus-control protocols, and the procession to conduct virus testing was slow. Media report shows that as the cruise line docked Yokohama port in Japan and medical officials were on board to screen some passengers in their rooms, many others were still mingling freely, eating buffets and attending theater performances.

According to a New York Times report that documented the details of the quarantine measures on the cruise, passengers were not advised to keep a distance from each other until the second day after the confirmed case was exposed and it was only until the fifth day that passengers were offered N95 masks.

On top of that, the crew members, who were the ones most exposed to infections, were not given proper protections. They did not sleep in separate rooms, and they worked in close ranges and eat at tables of 14 for meals. Even officials responsible for screening passengers and crew members were infected. Many of them did not wear protective gears and had no experience in dealing with the epidemic.

In the end, there were 700 confirmed COVID-19 cases linked to the Diamond Princess.

Diamond Princess was not the only one subject to the COVID-19 emergency on board. MS Westerdam, a cruise ship operated by Holland America, experienced the same coronavirus outbreak disaster while it was stranded at sea.

As news of the Diamond Princess came, fears arose that MS Westerdam might have someone on board with the virus. The ship was turned away by one port after another before Cambodia finally allowed it to dock after two weeks.

Cambodian government organized testing for the passengers and crew members on board. Those who were cleared of infection were allowed to disembark and headed to different places across the world. Yet as thousands were leaving, one American passenger who left the ship earlier was found to be tested positive for the virus when she arrived in Malaysia.

Officials scrambled to call back those who have left and imposed quarantine on others who were still on the ship. Confusion, chaos, and frustration were reported to be the mood surrounding the cruise ship. Some of those who disembarked earlier roamed around the city of Phnom Penh freely before being told to seek self-quarantine.

Luckily, the former passenger who was initially diagnosed with COVID-19 was later proved to be cleared of the virus. All crew members and passengers were tested negative and the Centers for Disease Control and Prevention declared passengers from the MS Westerdam to be at "no risk" or "low risk" of coronavirus infection.

In the coastal city of Tianjin, located 112 kilometers southeast of Beijing, the handling of a similar emergency on a cruise ship is completely different.

On January 24, authorities in Tianjin were informed that Costa Serena, a cruise ship carrying 3,706 passengers and 1,100 crew members that departed from Tianjin four days ago, had 15 feverish passengers.

In the early morning of January 25, Tianjin municipal government ordered the ship to drop anchor outside Tianjin port and instructed quarantine officials to come to the port to carry out inspections.

In five hours, customs and quarantine officials boarded the Costa Serena to screen all passengers and crew members. A helicopter was flown in to deliver blood samples of passengers and cruise members suspected of infection to medical staffs waiting at the airport.

In the afternoon, all samples tested negative and everyone aboard was cleared of the coronavirus. In 24 hours, all emergency response measures related to Costa Serena were completed.

In an interview with local media, Li Wenpeng, an official at the customs office of Dongjiang Free Trade Port Zone of Tianjin, said the key to managing the crisis at Costa Serena was the quick decision to cancel the cruise's itineraries and to stop 3,700 new passengers from boarding the ship.

Li said, in comparison, the Japanese government did not pay enough attention to the gravity of the situation on Diamond Princess, a lack of timely quarantine measures was the reason why the cruise ship became one of the largest outbreak clusters.

How the situation played out differently in the three cruise ships shows that with resoluteness and quick response, the spread of the virus can be contained in an effective way. At a time of crisis, more accountability on the part of government is called for to battle against the coronavirus.