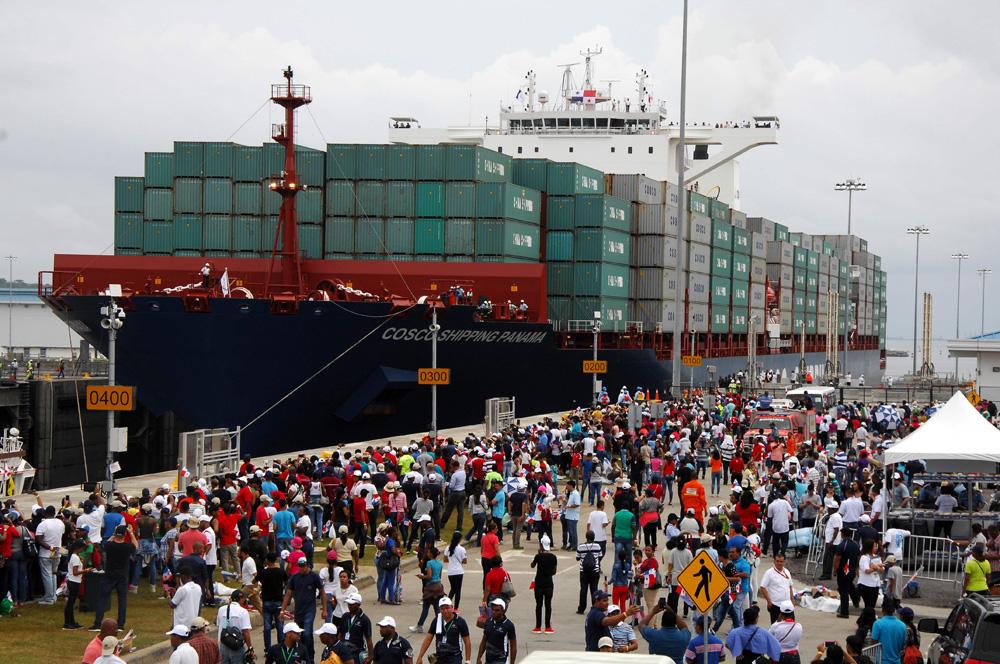 On July 9-13, the first round of China-Panama FTA negotiation was held in Panama's capital Panama City. Both sides exchanged ideas on the topics involved in the FTA, and active progress has been made.

Launching the construction of China-Panama free trade zone is the important consensus reached between President Xi Jinping and Panama's President Varela in November 2017. Based on concluding the FTA Joint Feasibility Study successfully, Minister of Commerce Zhong Shan and Panamanian Minister of Commerce and Industries Arosemena signed a MOU in June 2018, one year after the two countries established diplomatic relations, announcing to launch China-Panama FTA negotiation.

Panama is China's largest trading partner in Central America. China is Panama's second largest trading partner worldwide as well as the second largest user of Panama Canal. With the strong complementarity in economy, negotiating the FTA on the basis of mutual benefits and win-win results has reflected the common aspiration of developing the two countries' long and stable bilateral economic and trade relationship. It also shows the two countries' firm support for free trade and their efforts to jointly safeguard and develop an open world economy.

After consultation, both sides agreed to launch the second round of China-Panama FTA negotiation in August this year in Beijing.