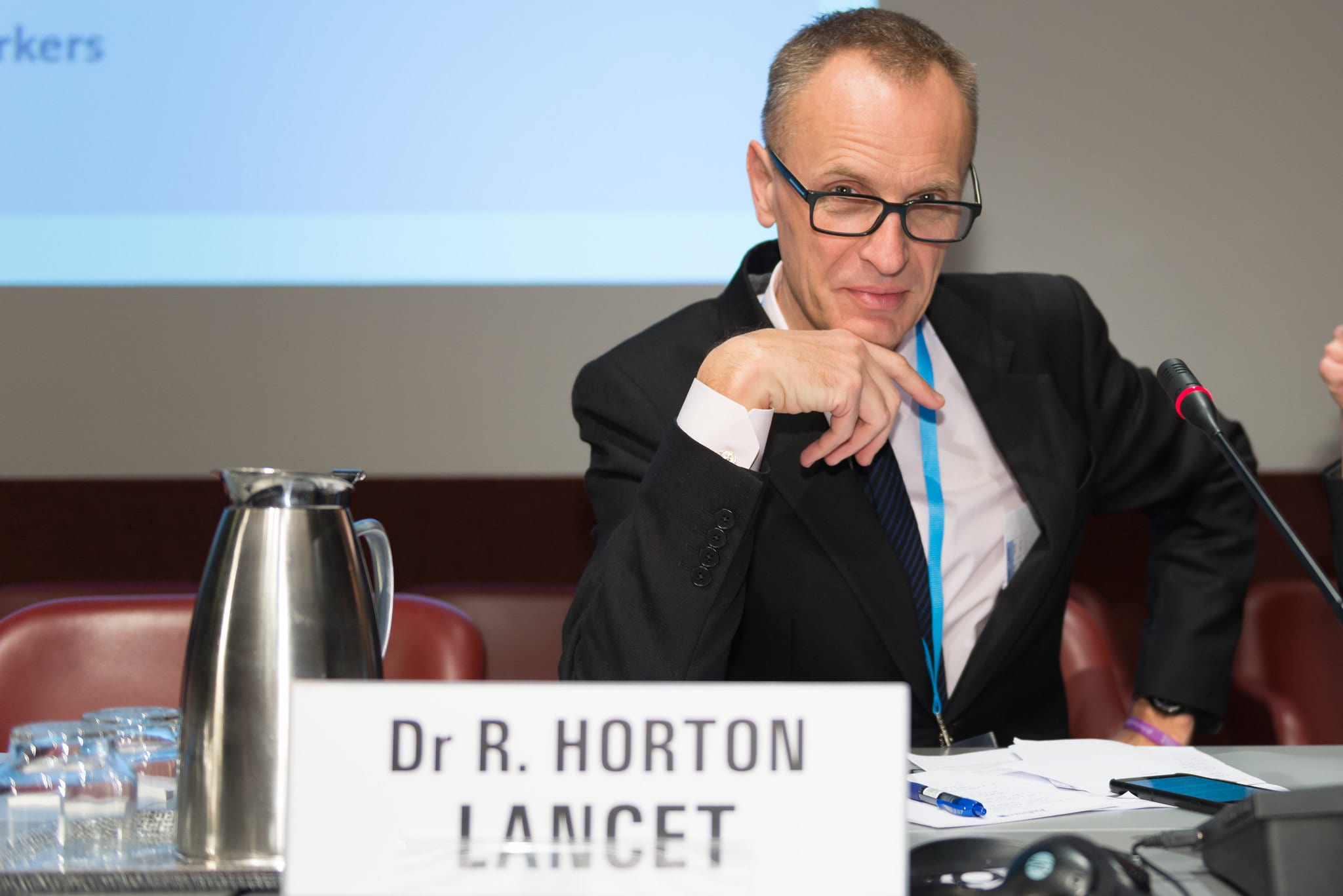 Dr Richard Horton, editor-in-chief of British medical journal The Lancet, described the COVID-19 outbreak "the biggest" global science policy failure in a generation during a recent interview with Financial Times.

Horton dismisses the idea that such a devastating outbreak could only have been predicted with hindsight, “How can it be hindsight? It’s there in black and white on January 24, written in a paper from China, telling people, ‘Please act now, this is urgent, there’s a crisis,’ ” FT reported.

Horton said that he will push for a public inquiry into the coronavirus pandemic, and for the WHO to be strengthened, not weakened. The inaction that followed the WHO’s emergency declaration, he clarifies, was down to member states and not to China, to whom he says the world should be grateful to for its warnings and containment efforts, according to FT.