The Lancet retracts study that halted hydroxychloroquine trials for COVID-19 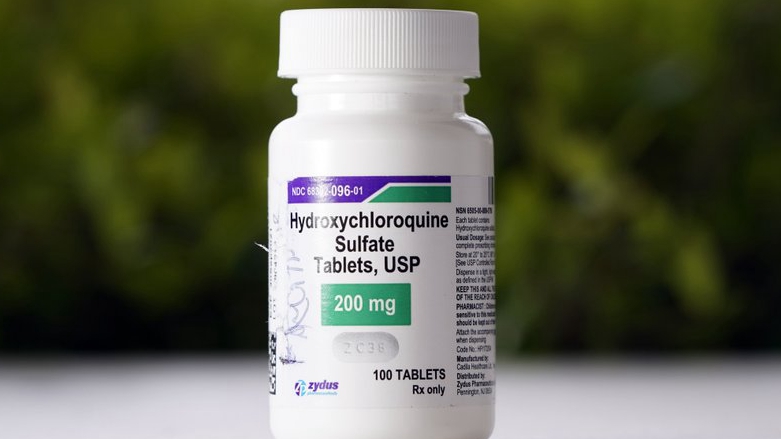 Several authors of a study that raised safety concerns about malaria drugs for COVID-19 patients have retracted the report, suggesting independent reviewers could not vouch for the accuracy of the data that's been widely questioned by other scientists.
The retraction in The Lancet journal involved the previous report on hydroxychloroquine and chloroquine, the antimalarial drugs touted by U.S. President Donald Trump as a "game changer" to prevent or treat COVID-19 patients, but the safety and effectiveness for COVID-19 still remain unknown.
Although the Lancet report was not a rigorous test, the observational study had huge impact because of its size, analyzing data from more than 96,000 hospitalized patients in 671 hospitals across six continents during the period between late December and mid-April.
The Lancet study relied on a database from a U.S. company, Surgisphere; and the lead author is Dr. Mandeep Mehra of Brigham and Women's Hospital in Boston, Massachusetts.
The study's conclusion that the drugs were linked to a higher risk of death and heart problems in people hospitalized with COVID-19 led the World Health Organization (WHO) to temporarily stop use of hydroxychloroquine in a study it is leading, and for French officials to stop allowing its use in hospitals there. Earlier this week, WHO said experts who reviewed safety information decided that its study could resume.
According to the Guardian, an independent audit company was asked to examine a database provided by Surgisphere to ensure it had the data from more than 96,000 COVID-19 patients in 671 hospitals worldwide, that it was obtained properly and was accurate.
Meanwhile, Surgisphere's CEO, Sapan Desai, had noted that he would cooperate with the independent audit, but it is understood he refused to give the investigators access to all the data they asked for.
Shortly after The Lancet retracted its study, the New England Journal of Medicine also retracted a paper based on the same company's database on blood pressure drugs. That study suggested that widely used blood pressure medicines were safe for coronavirus patients, a conclusion some other studies and heart doctor groups also have reached.
(With input from AP)