The global death toll from COVID-19 increased by 6,262 to 105,952 in the past 24 hours as of 10:00 CET on Sunday, according to the daily situation report released by the World Health Organization (WHO). 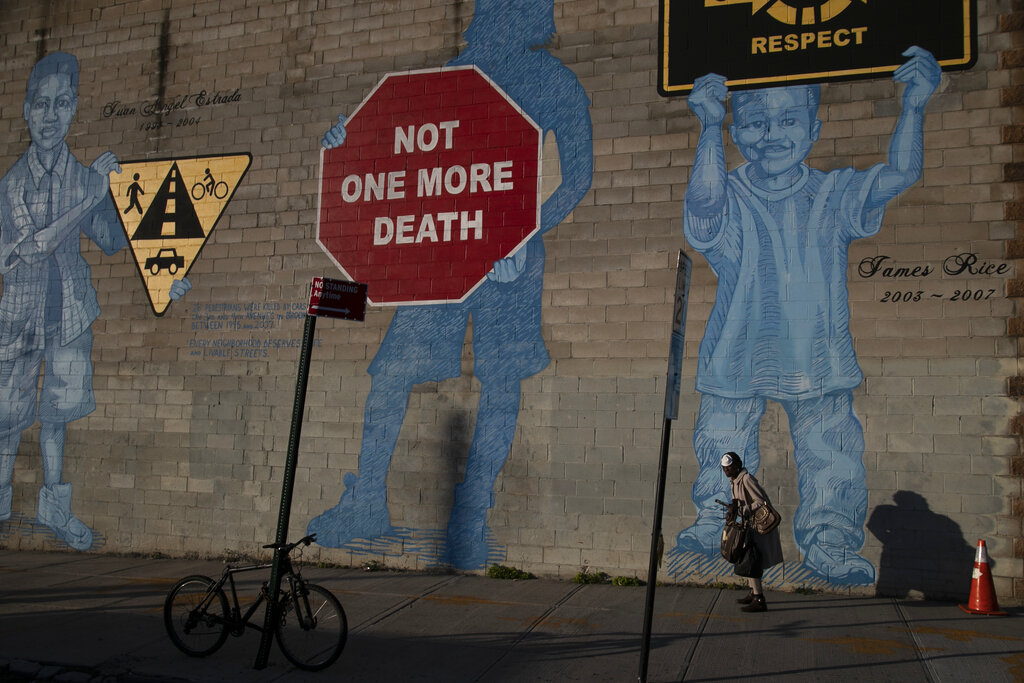 The report showed a total of 1,696,588 confirmed cases of COVID-19 were reported as of Saturday, an increase of 85,679 infections compared to the previous day. The outbreak has now claimed the lives of at least 22,109 people in the US, the most of any country. The US also leads the world in the number of confirmed infections with 557,590, according to a tally by Johns Hopkins University as of 3:34 pm BJT on Monday.

The update for the last 24 hours raised the Spain’s overall number of fatalities to 17,209 and the number of confirmed cases to 166,831, according to the Johns Hopkins University tally.

The coronavirus pandemic has claimed 19,899 lives in locked-down Italy since the pandemic first broke out in the country on Feb. 21, according to the latest official data released on Easter Sunday. Speaking during a televised press conference, Civil Protection Department Chief Angelo Borrelli said that the total number of infections, fatalities, and recoveries has reached 156,363.

As of Sunday, the number of people who have died from the coronavirus in France totalled 14,393, while serious cases decreased for the fourth straight day. The country has reported 133,670 infections, according to the Johns Hopkins University tally.

British Health Secretary Matt Hancock said Sunday that the coronavirus-related death toll in Britain soared past the grim 10,000 milestone, calling on everyone in the country to jointly fight the pandemic. The total number of COVID-19 confirmed cases in the UK climbed to 85,208, according to the Johns Hopkins University tally.

Iran on Sunday reported 1,657 new COVID-19 cases, bringing the total number to 71,686 in the country, according to official IRNA news agency. The number of people died from the virus in Iran have so far risen to 4,474, said Kianush Jahanpur, head of Public Relations and Information Center of the Ministry of Health and Medical Education.

In Turkey, the total number of COVID-19 cases has risen to 56,956 with 4,789 new ones reported in the last 24 hours, Turkish Health Minister Fahrettin Koca said on Sunday. The death toll from the novel coronavirus in the country reached 1,198, with 97 new deaths, Koca tweeted.

Confirmed cases of COVID-19 in Netherland increased to 25,746 with 2,747 deaths, Johns Hopkins reported.