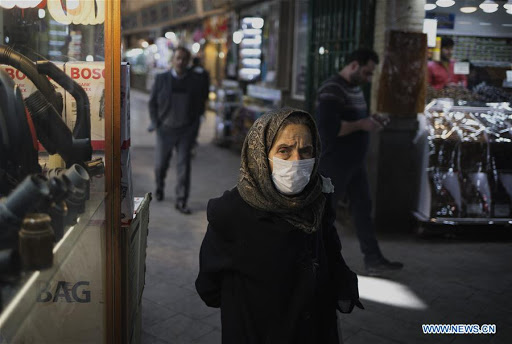 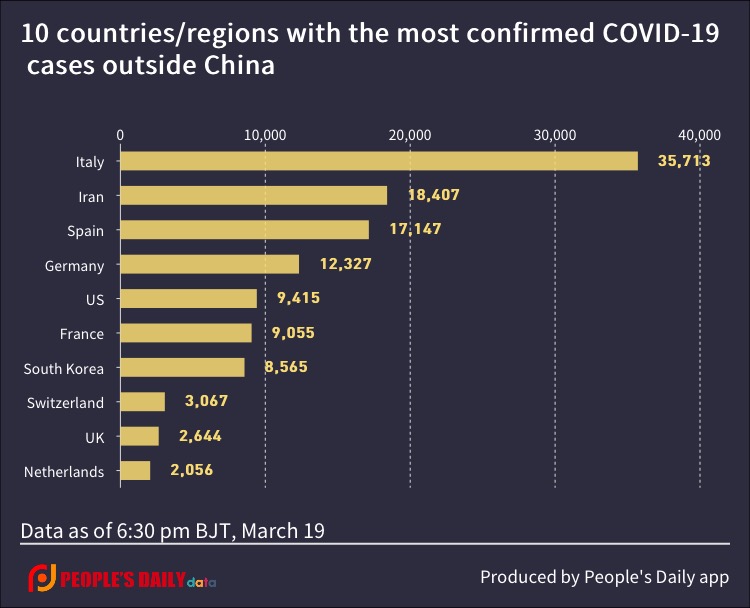 The United States so far has 9,415 cases and 145 deaths, according to a Johns Hopkins University tracker.

The Netherlands has itself recorded 2,056 confirmed cases in total, according to a Johns Hopkins University tracker.