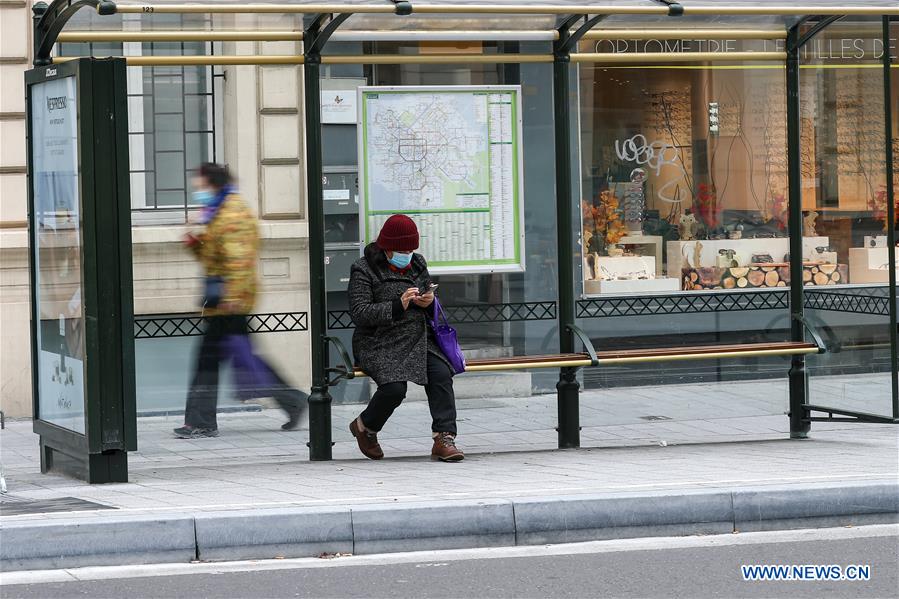 The total number of deaths from the COVID-19 pandemic worldwide has increased to 1,108,213 with the global confirmed cases reaching 39,581,871 as of 9:00 am BJT on Sunday, according to a tally by Johns Hopkins University (JHU). The Chinese Center for Disease Control and Prevention (CDC) on Saturday confirmed the detection and isolation of living novel coronavirus on the outer packaging of imported frozen cod in the eastern coastal city of Qingdao.

New York of the US will target individual blocks rather than entire neighborhoods as the state tries to fight the coronavirus in fall and winter, said Governor Andrew Cuomo on Saturday.

France reported 32,427 COVID-19 infections in the last 24 hours, a new high of daily tally, according to the data released by the Public Health Agency on Saturday.

Iran's health ministry reported 253 news COVID-19 death cases on Saturday, bringing the total fatalities over the epidemic in the country to 30,123. Meanwhile, Iraq's tally of confirmed cases reached 423,524, after 3,221 new cases were reported.

Morocco on Saturday reported 3,763 new COVID-19 cases, the biggest single-day increase so far, taking the number of infections in the country since March 2 to 170,911.

German President Frank-Walter Steinmeier entered quarantine Saturday after one of his bodyguards tested positive for COVID-19, according to a spokeswoman for the president's office.