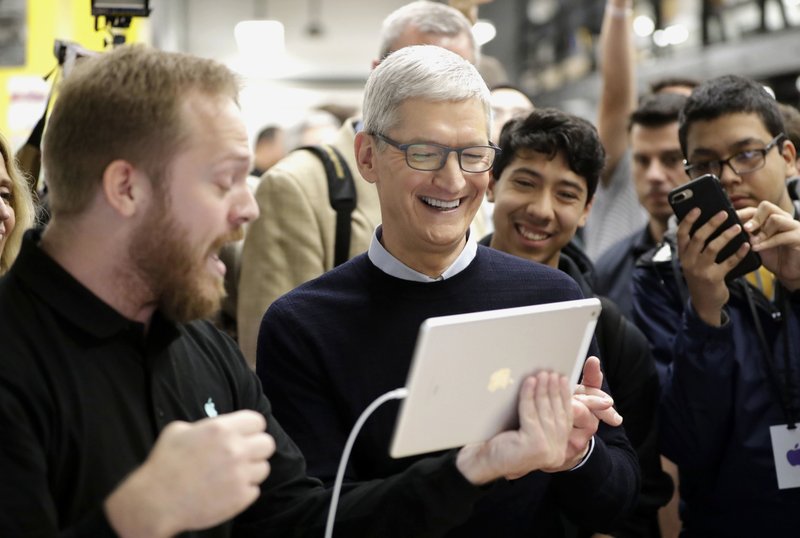 Apple’s new iPads will resemble its latest iPhones as the company ditches a home button and fingerprint sensor to make room for the screen.

As with the iPhone XR and XS models, the new iPad Pro will use facial-recognition technology to unlock the device and authorize app and Apple Pay purchases.

Apple also unveiled new Mac models at an opera house in New York, where the company emphasized artistic uses for its products such as creating music, video and sketches. New Macs include a MacBook Air laptop with a better screen.