WORLD The Pope has a message on 'fake news' for Trump

The Pope has a message on 'fake news' for Trump 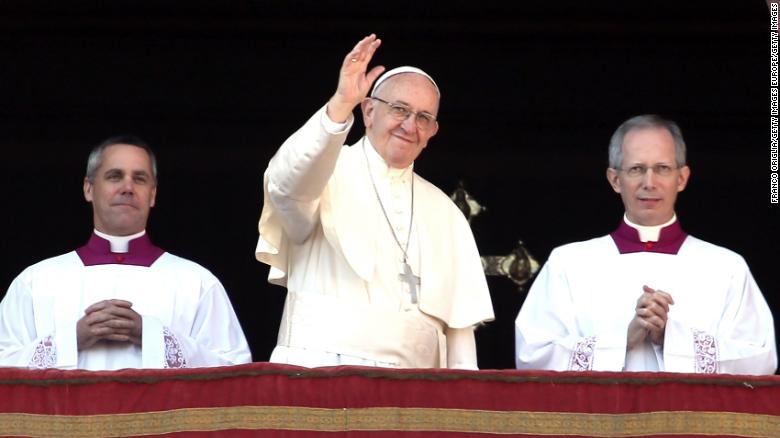 Pope Francis condemned the idea of "fake news" in a message Wednesday, words that appeared to be an attempt to combat President's Donald Trump's ongoing war on inconvenient facts.

"Spreading fake news can serve to advance specific goals, influence political decisions and serve economic interests," wrote Pope Francis, noting that the first instance of "fake news" was committed by the serpent in the Garden of Eden.
While Francis' message was not specifically directed at Trump, there's little question that the head of the Roman Catholic Church is aware of the American President's role in seeking to call into question all news that he doesn't like -- and its ripple effect around the world.
Trump uses "fake news" as a political rallying cry -- understanding that bashing the media is good politics for him with his base of supporters. What he doesn't realize -- or simply doesn't care about -- is the hugely corrosive effect that actively seeking to disqualify the idea of objective truth has on culture.