WORLD The view from Portugal, 20 years after Macao's return to China

The view from Portugal, 20 years after Macao's return to China

This week marks the 20th anniversary of Portugal returning administrative rule of Macao to China. Portugal and China retain close ties that have only expanded since Beijing took back control of the coastal region. 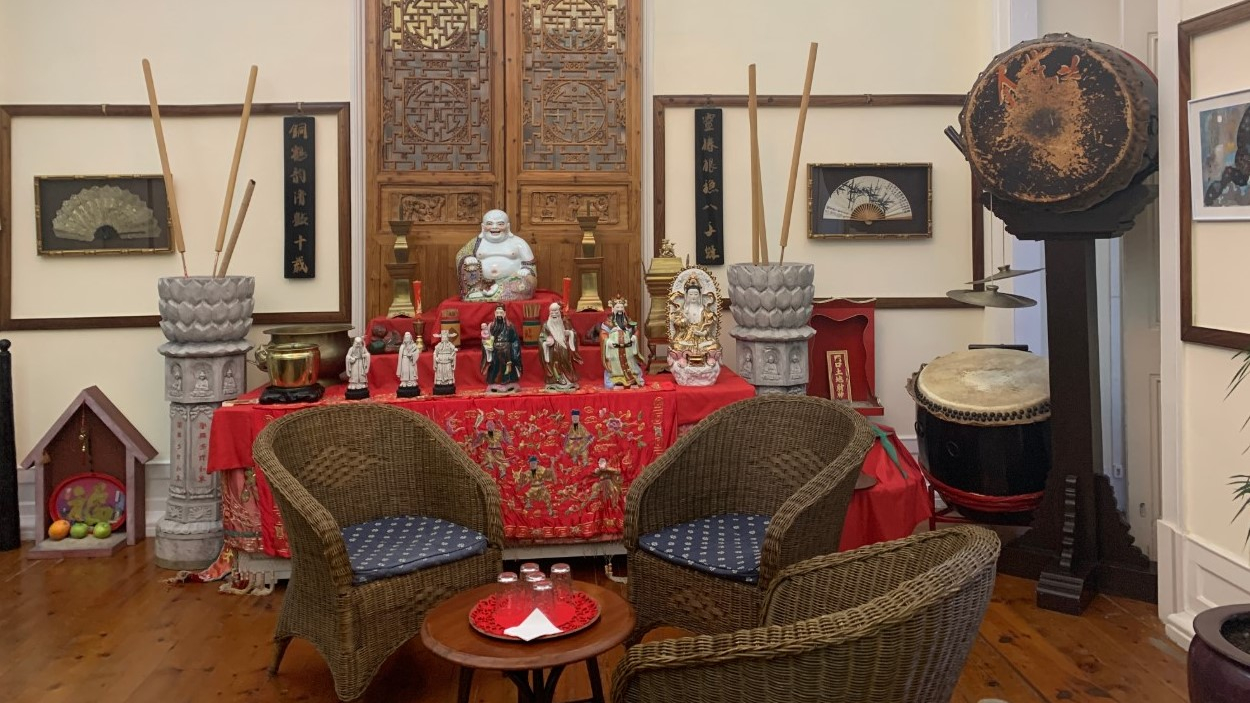 The countries' relationship dates back to the 16th century. But it took a major turn on 19 December, 1999, when Portugal lowered its national flag in Macao, and China raised its flag at midnight.

Mario Matos dos Santos, the director of the Foundation House of Macao in Lisbon, was present at the handover ceremony.

At the foundation, he displays items the Portuguese government handed out at the event, including a security badge and a commemorative umbrella.

"I felt it very much. I felt… I felt sad. This is the truth. But simultaneously proud," he said of the experience of watching the Portuguese flag coming down. 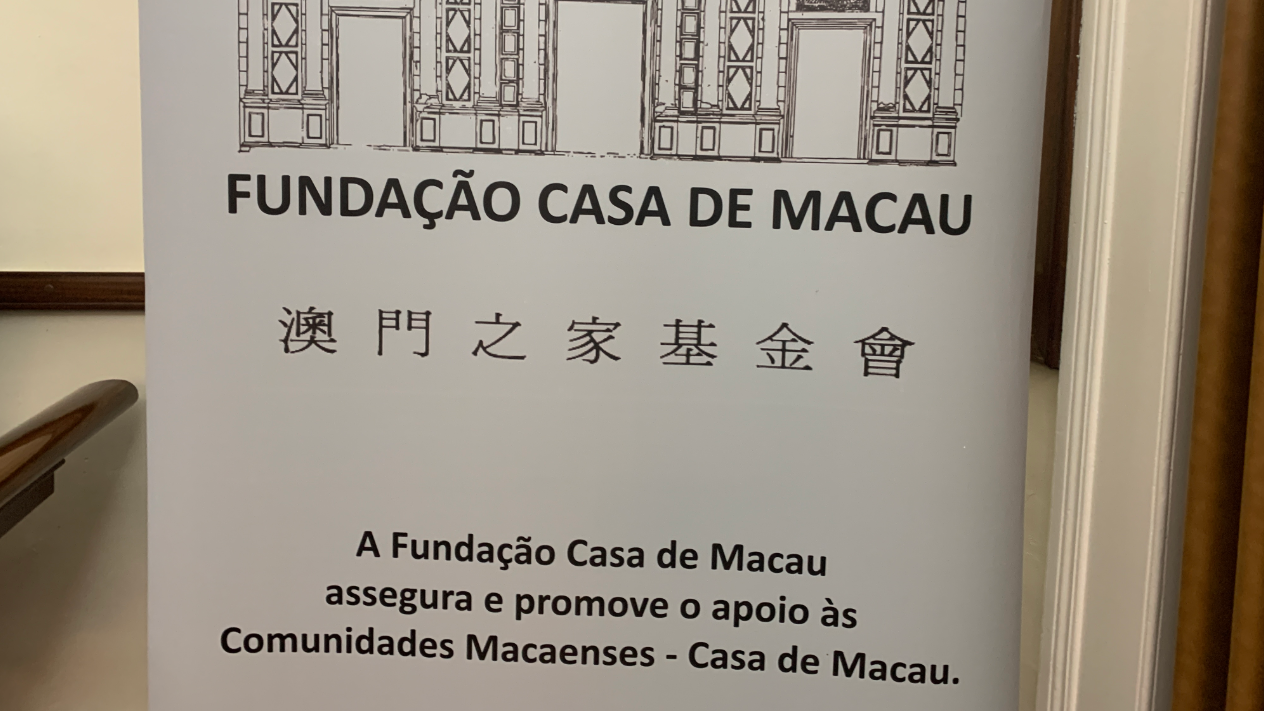 Today, that same flag rests behind glass in Lisbon at the Macao Scientific Cultural Centre Museum.

Like Matos dos Santos' foundation, the cultural center is promoting Portugal-China history and relations, past and present.

A former trading post administered by Portugal, Macao's economy has boomed post-handover on the back of what is now the world's largest gaming hub.

But Macao is much more to Lisbon than baccarat tables.

"Macao plays a very important function as a link to improve trade and investment from Chinese origin towards the Portuguese speaking countries in Africa," said Portugal's Foreign Minister Augustos Santos Silva in an interview with CGTN.

The relationship, he added, has developed far beyond business.

Many of those Chinese studying at the language institutes do go on to conduct business with the Portuguese-speaking diaspora, including people in Angola, Mozambique and Brazil.

For some Portuguese citizens on this historic anniversary week, there appears to be little desire to take back what's gone. But they hope the Portuguese heritage in Macao remains intact.

"It's important not to dwell on the past but respect the Portuguese tradition that still exists," said Vitor Costa, a retiree living in Lisbon.

"It's not easy to keep that alive but I think the Chinese are still trying to do that."

Matos dos Santos sees the 20-year commemoration as a strong base for future Portuguese-Chinese ties.

"We're closing the past," he said, "but starting the future."