WORLD The Wall Street Journal warns of ‘a Navarro Recession’

The Wall Street Journal warns of ‘a Navarro Recession’ 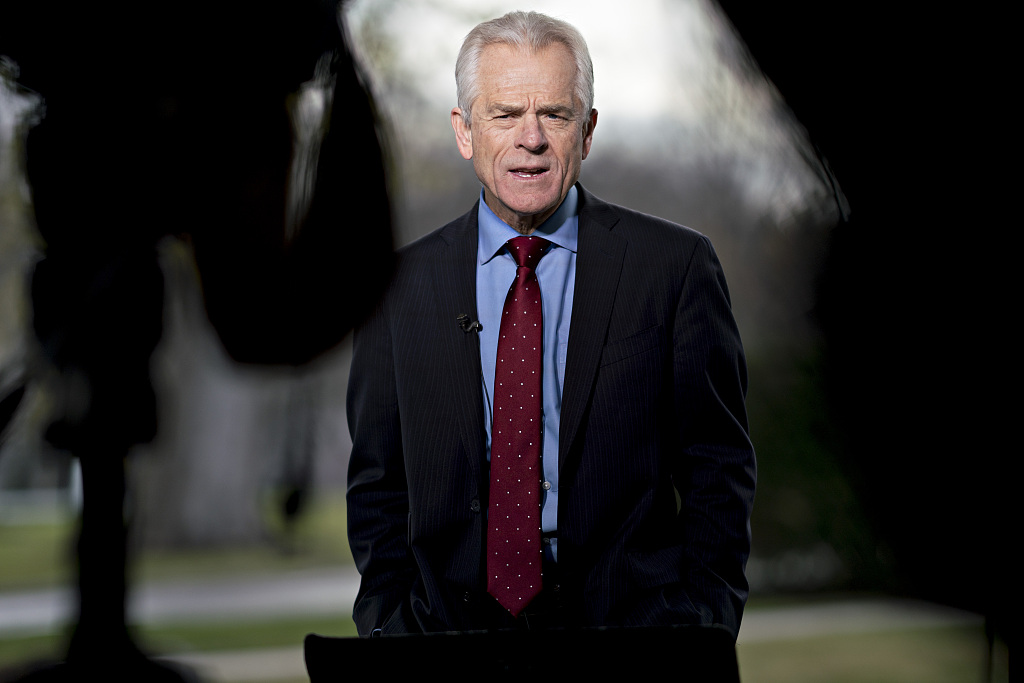 The Wall Street Journal on Thursday published an editorial headlined “A Navarro Recession”, cautioning that President Trump’s trade and currency transgressions are eroding US economic growth and his “trade offensive could be the mistake that turns a slowdown into the Navarro recession.”

The editorial says multiple reports suggest that President Trump “overruled” all his economic advisers except Peter Navarro by announcing a plan to impose new tariffs on China. It calls weakening global and American economic conditions “the Trump-Navarro trade-policy slowdown.”

It also says Trump’s trade policy is contributing to exchange-rate instability and a rising dollar. “China isn’t manipulating its currency,” it says that “it is setting a lower peg to reflect supply and demand and prevent greater capital flight out of China.”

The editorial concluded by sending a warning that President Trump should heed, saying “if Mr. Trump can’t strike a broader trade deal with China before the election, he should at least call a trade truce to reduce the damage.”

The Wall Street Journal, owned by media tycoon Rupert Murdoch and his family, is widely considered a leading Republican and capitalist voice.