Theresa May to resign as Conservative Party leader on June 7

London (People's Daily) - British Prime Minister Theresa May announced on Friday that she will resign on June 7, reported the British media. 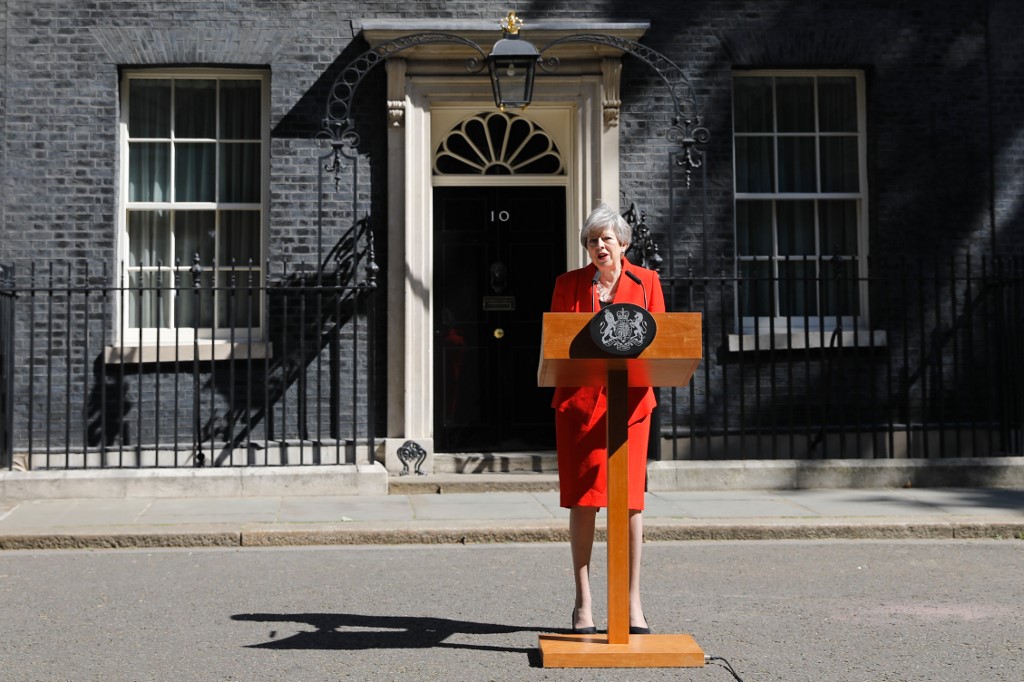 In a statement outside No.10 Downing Street, May said she has “done my best” to honor the EU referendum result of 2016, and it would remain a matter of “deep regret” that she had been unable to deliver Brexit. “I am today announcing that I will resign as leader of the Conservative and Unionist Party on Friday the 7th of June. ” 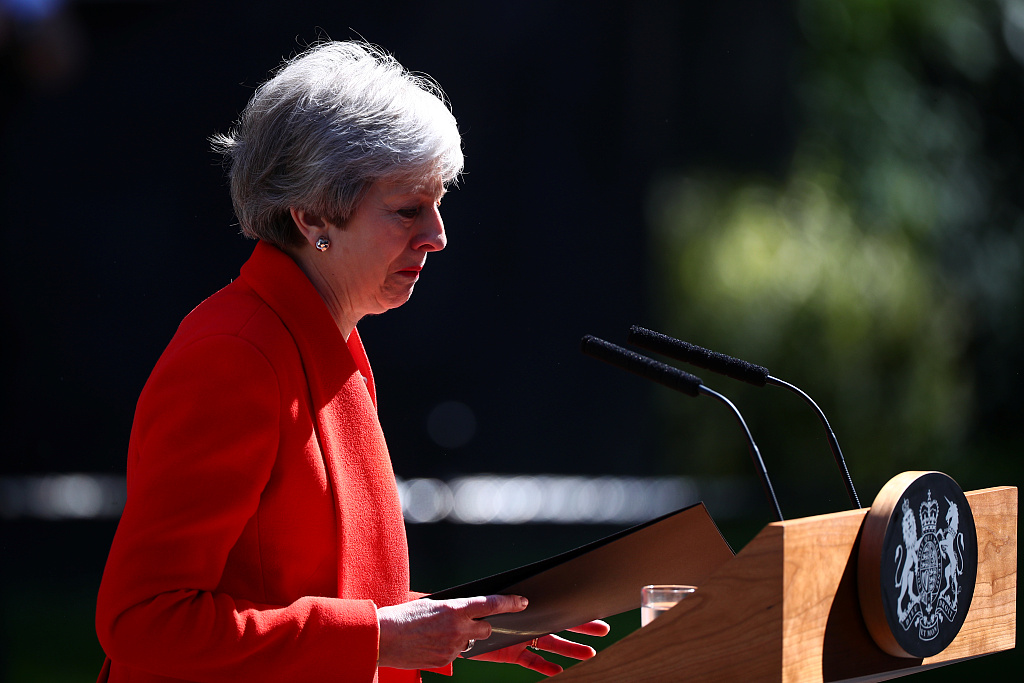 British Prime Minister Theresa May cries as she makes a statement, at Downing Street in London, Britain, May 24, 2019. (Photo: VCG)

May made the announcement after she met with Graham Brady, the chair of the Backbench 1922 Committee. The latter was prepared to trigger another no-confident vote if May refused to resign.

May will remain in Downing Street to take care of the result for the European election and to host Donald Trump’s visit in early June.

The 1922 Committee will set out the terms of a leadership contest on June 7, which is expected to last about six weeks.