WORLD Things you need to know about El Salvador

Things you need to know about El Salvador The People’s Republic of China and the Republic of El Salvador established diplomatic relations on August 21.

Here are a few facts about El Salvador. 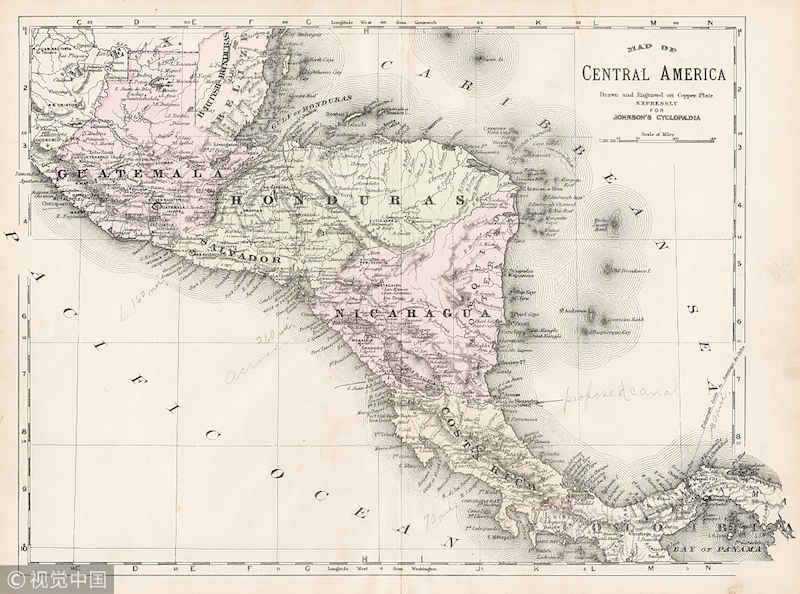 With an area of about 20,000 square kilometers, El Salvador is the smallest country in Central America. Its population is 6.58 million, and most of them are mestizos, the combination of Caucasoids and Native American descents. 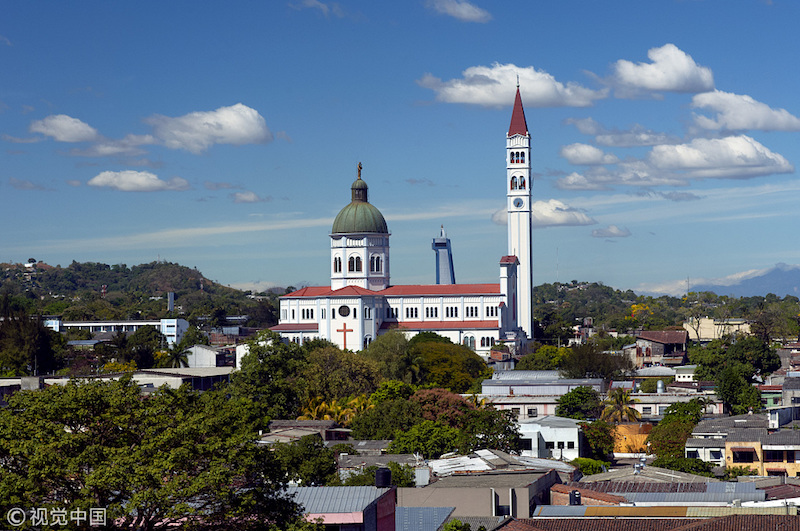 The aboriginal groups in today’s El Salvador are Indians. In the early 16th century, the Spanish Empire conquered El Salvador and colonized it in 1524. The Independence Movement was launched in 1811. El Salvador gained independence in 1821 and became a republic in 1841. 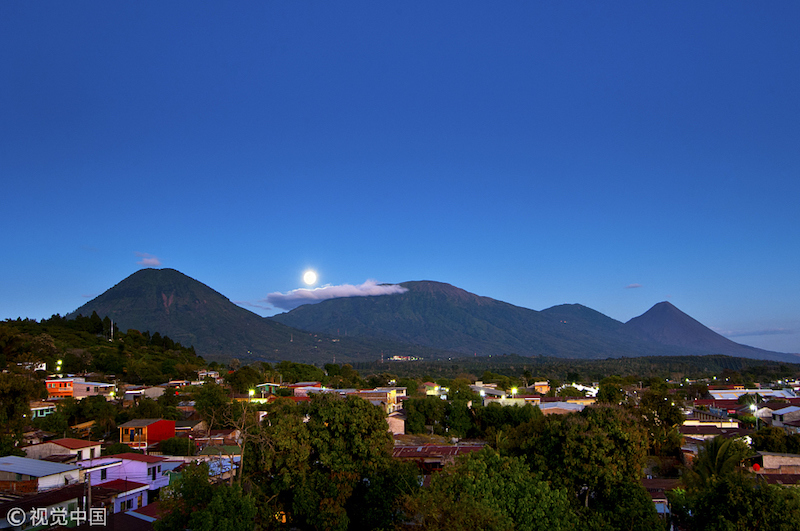 El Salvador borders Guatemala and Honduras. It is the only country in Central America that is not on the Caribbean Sea.

With over 20 volcanoes, the country is known as “the Land of Volcanoes”. 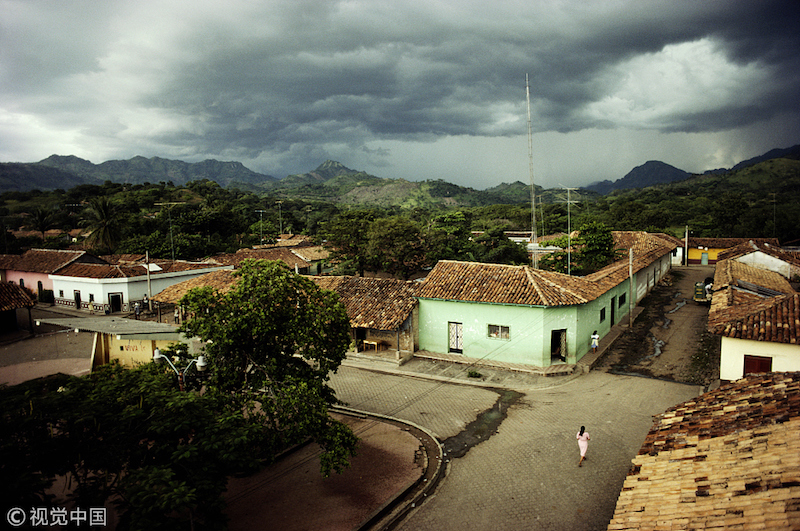 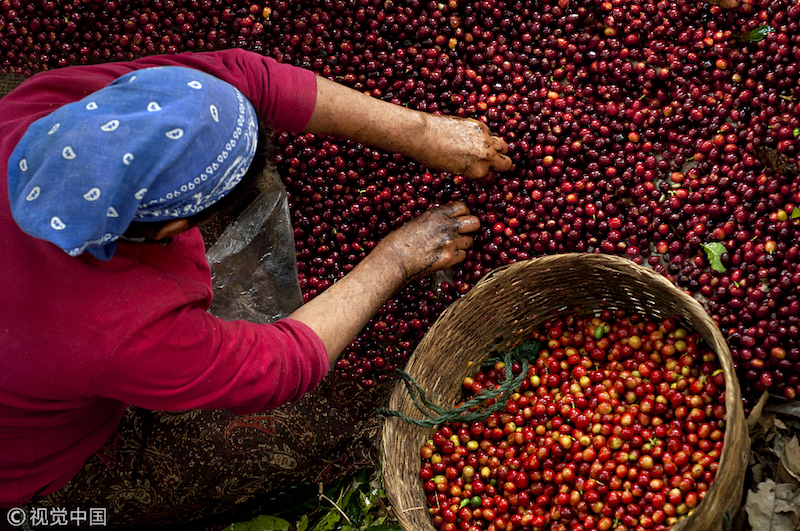 El Salvador’s economy is dominated by agriculture and its industrial base is weak. Its main exports are coffee, cotton, sugar, shrimp, and textiles. In 2017, trade between China and El Salvador was $889 million.