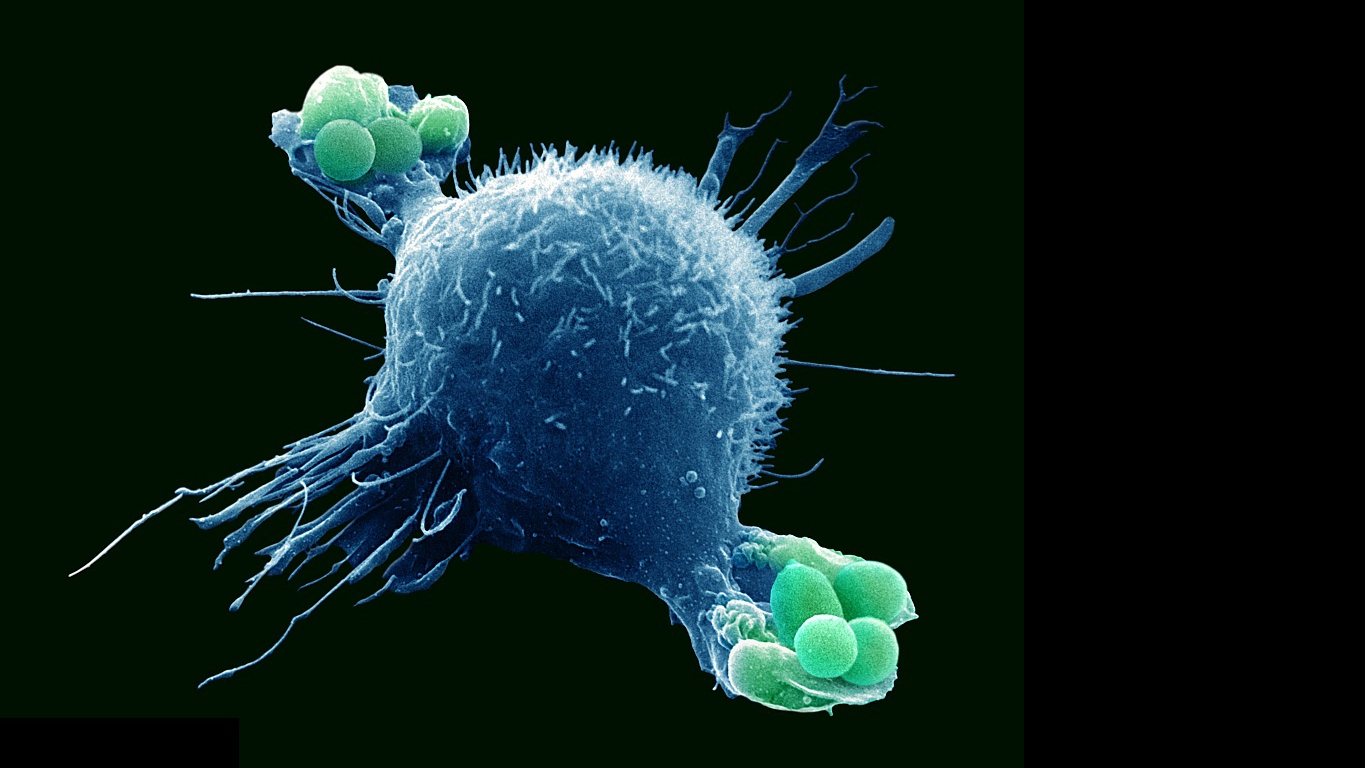 MADRID, Aug. 27 (Xinhua) -- The regional health authority in the southern Spanish region of Andalusia confirmed on Tuesday that a third person has died in the outbreak of listeria which has so far seen 203 confirmed cases along with a further 66 probable and 33 suspected cases in Spain.

The third victim of the outbreak was confirmed as a 74-year-old woman, who died in the Hospital Virgin del Rocio in Sevilla, where most of the cases have been discovered.

The first confirmed victim was a 90-year-old woman, who died on Aug. 19. The second victim occurred four days later, when a 72-year-old man, who was also suffering from cancer, died.

The biggest recorded outbreak of listeria in Spanish history was caused by contaminated meat produced by a Seville-based company called "Magrudis" and was originally discovered in a product called "la Mecha", which was withdrawn from shops.

However, it was later discovered that the company also manufactured some supermarket own brand products and these were on the shelves for over a week before being taken off the shelves.

Listeria is a bacterial infection which is usually found in unpasteurized milk and milk products, as well as chilled ready-to-eat foods, such as sandwiches and cured meats.

It only causes mild illness in most people but can be a serious risk to pregnant women and unborn babies, as well as older people and those with weak immune systems.

On Friday, Spanish central government spokesperson Isabel Celaa defended the handling of the crisis, saying it had "activated the alert as soon as the authorities in Andalusia notified of the outbreak".

"All of the meat with that trademark produced since May 2 has been immobilized, not just in Andalusia, but all over Spain," she said in a weekly government press conference.