LIMA, Aug. 23 (Xinhua) -- At least 13 people attending an illegal party were killed in a crush on Saturday after local police raided a nightclub in the Peruvian capital here, according to local police. 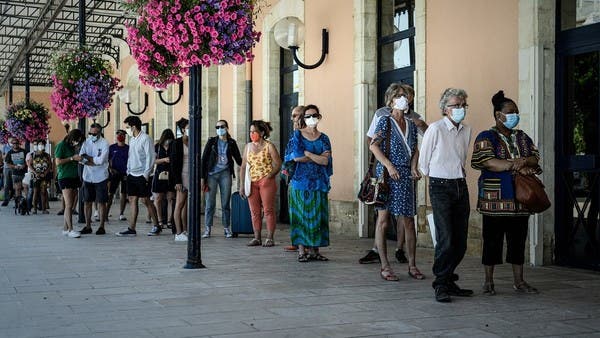 At least six were injured in the crush and 23 people had been detained after the police operation.

Local authorities said that the party gathering around 120 people at the club violated restrictions to contain the coronavirus spread as the government banned big gatherings on Aug. 12 and has re-imposed Sunday curfews because the number of infections in the country is rising.

According to a statement by the interior ministry, the partygoers, in fear of detainment by the police, tried to escape the club through the single exit, trampling each other and getting trapped in the stairways.