Thousands march in Tel Aviv to protest against Netanyahu, corruption 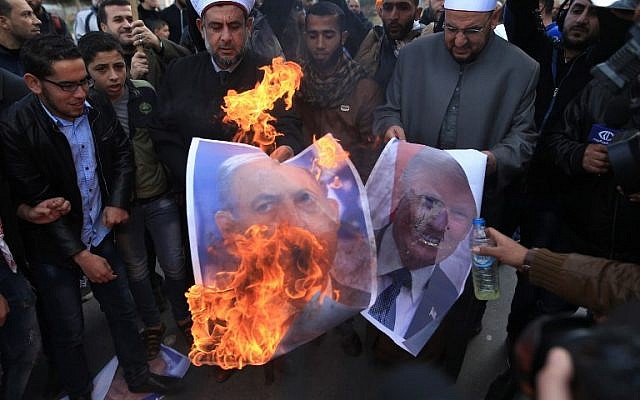 Thousands of Israelis protested in Tel Aviv on Saturday for the second consecutive week against government corruption and Prime Minister Benjamin Netanyahu, who is under criminal investigation over allegations of abuse of office.

Police estimated the number of demonstrators at about 10,000 and they followed last Saturday’s demonstration, which was by far the largest of the recent weekly anti-corruption protests when an estimated 20,000 people participated.

The protests have been sparked by corruption allegations against Netanyahu, who denies any wrongdoing. The four-term leader is suspected of involvement in two cases.

The first involves receiving gifts from wealthy businessmen and the second involves negotiating a deal with a newspaper owner for better coverage in return for curbs on a rival daily.

If charged, he would come under heavy pressure to resign or could call an election to test whether he still had a mandate to govern.

Netanyahu’s right-wing Likud party said in a Facebook post that the protest was a left-wing demonstration. It called on all Israelis to back their prime minister as he defends Israel against international criticism following U.S. President Donald Trump’s acceptance of Jerusalem as Israel’s capital.

“Instead of uniting with all the people behind Jerusalem and showing the world a unified front, the left cannot contain itself and it prefers to create division,” part of the statement said.

Over weeks of demonstrations, protesters have identified themselves as supporting both left- and right-wing parties. On Saturday they held banners reading: “Neither left, nor right (we demand) integrity,” “We are fed up with corrupt (politicians)” and “Sweep the corrupt away.”