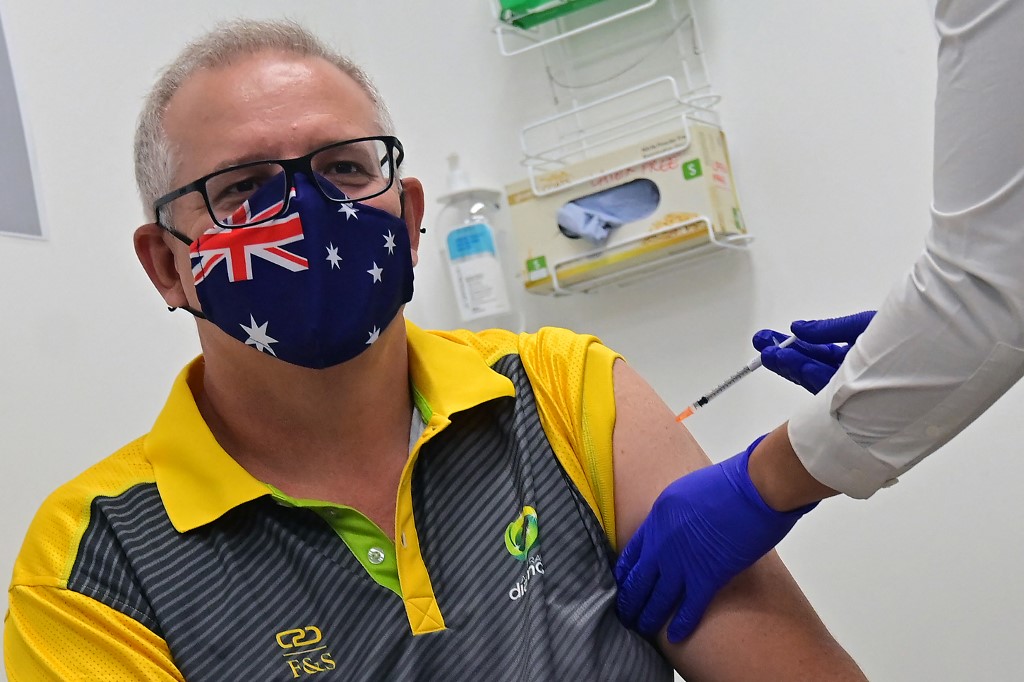 CANBERRA, April 6 (Xinhua) -- Australian authorities have promised that the coronavirus vaccine rollout is accelerating amid criticism of the program.

Michael Kidd, the acting chief medical officer, said the number of general practitioner (GP) clinics administering vaccines would double to 3,000 by Sunday and would rise further to 4,000 by the end of April.

It comes after a record number of vaccines administered in Australia on four consecutive days earlier in April.

"In the past two weeks, working with our other vaccination delivery sites and teams, our nation's GPs have helped to triple the number of doses of vaccine delivered in two weeks from 250,000 a week to over 840,000 in the last week," Kidd told reporters in Canberra on Monday afternoon.

"The daily and weekly numbers will continue to rise."

Pharmacists will become involved in the rollout in phase 2A, which will start in the middle of 2021.

The health spokesperson for the opposition Labor Party, Mark Butler, on Tuesday urged the government to follow the lead of other countries and use warehouses and stadiums as mass vaccination hubs.