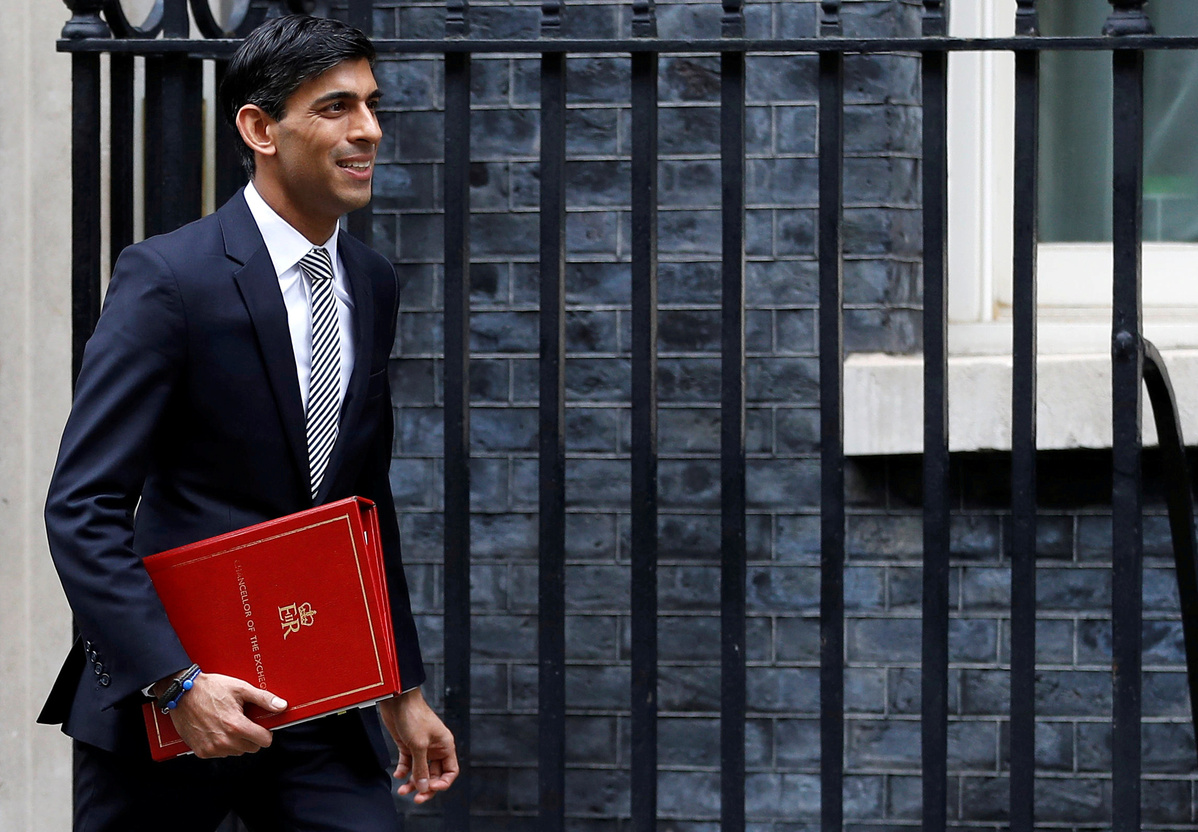 Lloyds Banking Group said it will get rid of 780 jobs in some of its UK branches in a bid to reduce overheads in the face of record-low interest rates and stiff competition. The group is the parent company of Bank of Scotland, Lloyds, and Halifax and has a workforce of around 70,000 people. The Guardian newspaper said around one person in every 16 among branch-based employees could lose their job.

Insurance group Direct Line, meanwhile, says it will slash 800 jobs from some of its UK locations as part of a 60-million-pound ($77 million) cost-cutting drive. The company, which also owns the Churchill and Green Flag brands, employs about 11,000 people in the UK and has major sites in Bristol, Bromley, Doncaster, Ipswich, Leeds, and Manchester.

And financial services company Virgin Money has said it will trim around 500 jobs from administrative offices in Glasgow, Gosforth, Leeds, and Norwich, and by closing or merging 52 of its branches as part of a rationalization that will follow its merger with Clydesdale and Yorkshire Bank.

In addition, banking giant HSBC said it plans to close 27 UK branches as part of its shedding of 35,000 jobs from its global workforce.

Sunak took over as chancellor of the exchequer on Feb 13 after the unexpected resignation of his predecessor, Sajid Javid, and only confirmed last week that the March 11 budget, which will set out government economic strategy for the next session of Parliament, would go ahead, despite suggestions that he may want to delay it because he had insufficient time to prepare.

Critics of the government typically try to tie major job losses to its financial strategies and could use the bad news to attack Sunak.

After announcing its planned job losses, Lloyds said in a statement: "As customers are using our branches less often, we are reducing the number of roles across our branch network. This means we can shape our service according to customer behavior and local demand."

But Scott Doyle of the union Unite, which represents many Lloyds workers, told the Financial Times the layoffs were "yet more evidence of the bank's profits over people culture".

The paper also reported that Direct Line's chief executive, Penny James, had said in an earlier interview that she wanted the company she leads to learn to work in a "faster and nimbler way".