BERLIN (AP) - Thousands of environmentalists are protesting the expansion of a coal mine in western Germany a day after a court blocked the felling of an endangered forest near the site. 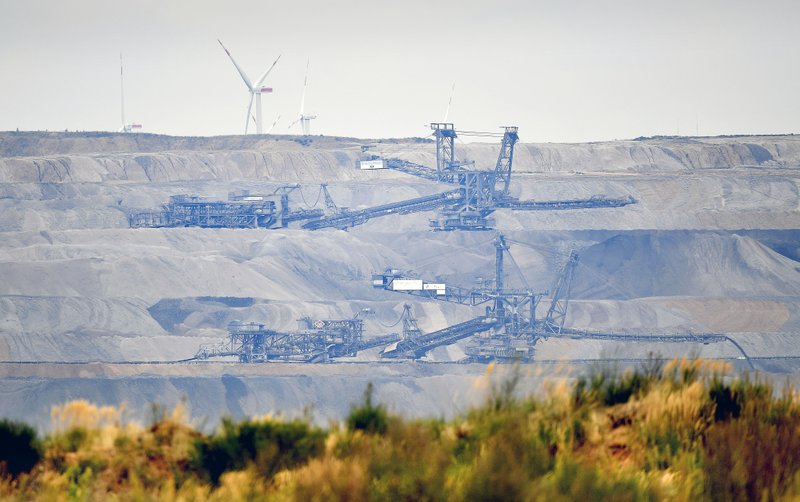 In this Sept. 7, 2018 file photo bucket wheels dig for coal near the Hambach Forest near Dueren, Germany. On Friday, Oct. 5, 2018 a German court has ordered a temporary halt to plans to fell part of a forest in the west of the country to allow the expansion of a coal mine. (File photo: AP)

The mood Saturday at Hambacher Forest near Cologne was celebratory as thousands expressed relief over the court's temporary halt to the clearing of Hambach Forest.

The Muenster administrative court issued a temporary halt Friday after an environmental group argued the forest deserves protected status because of the bats that live there.

Energy company RWE wants to expand its adjacent lignite strip mine. The standoff between police and protesters — some of whom have camped for months in tree houses — has made the ancient woodland a cause celebre for environmentalists.

The German government wants to phase out coal in the long term.