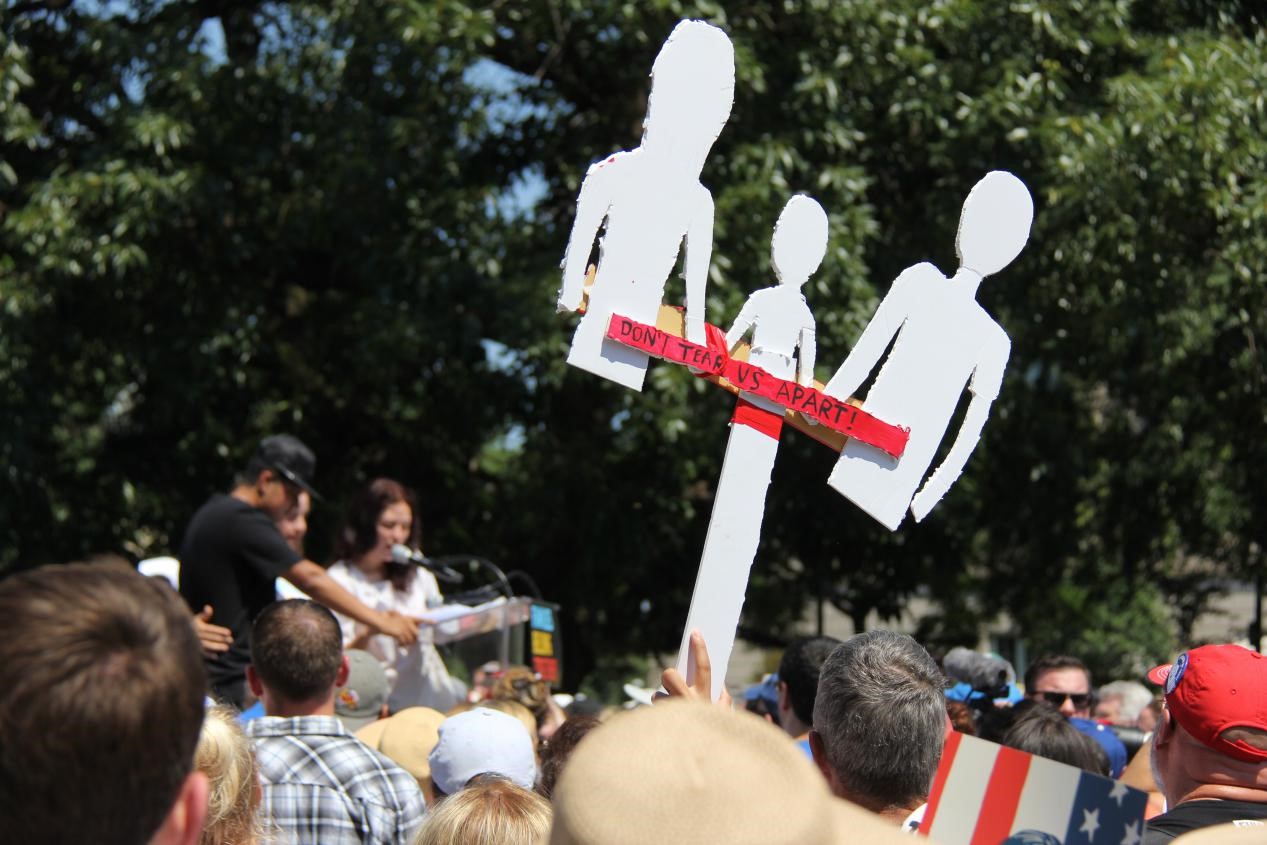 Washington (People's Daily) - Thousands of protesters took to the streets in front of the White House on Saturday to object to the Trump administration’s immigration policies, specifically in regard to the separation of child immigrants and their parents.

Protesters, some of whom were carrying signs that read “What if it was your child?” and “No more children in cages,” demanded that the US reunite immigrant families and end family separation and detention. Organizers estimated some 30,000 people gathered in central Washington, making it the rally largest among more than 700 planned marches across the nation. 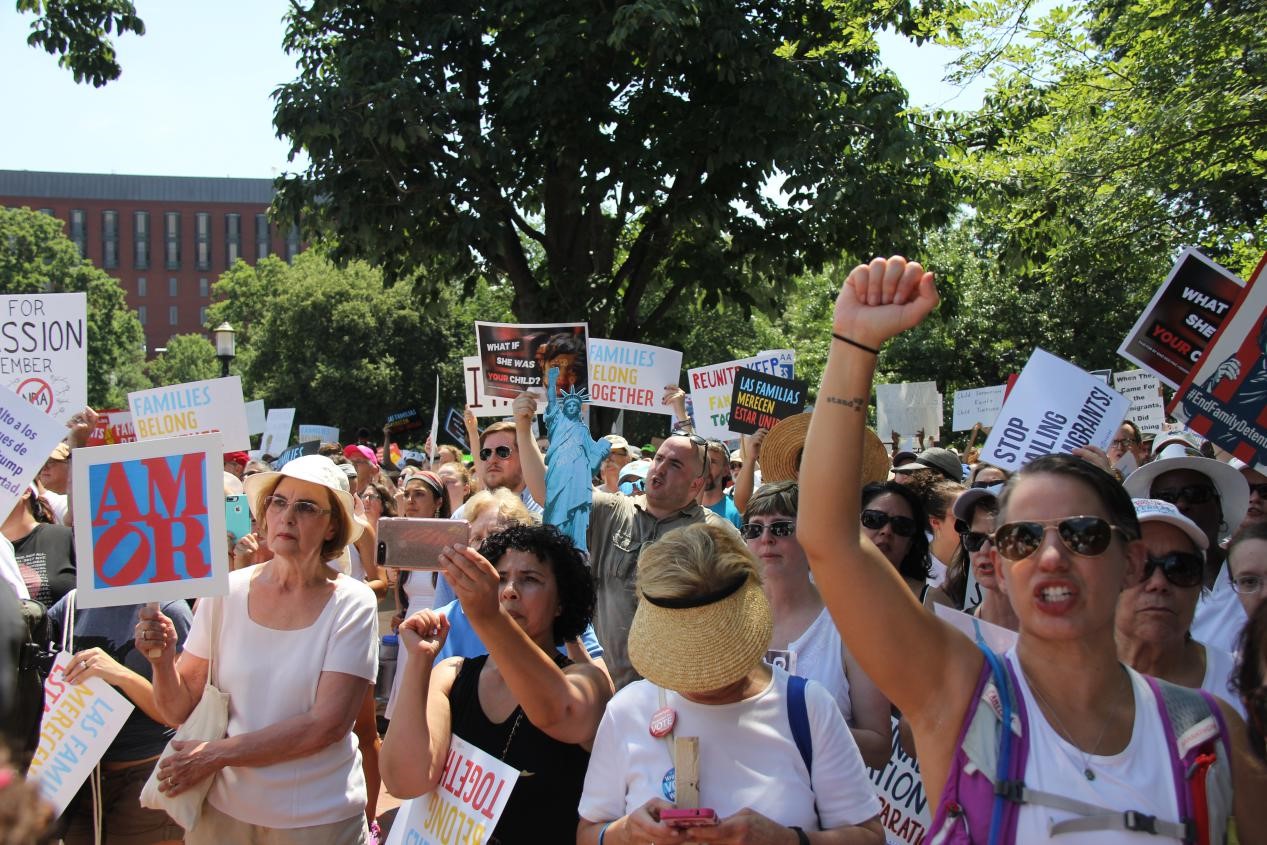 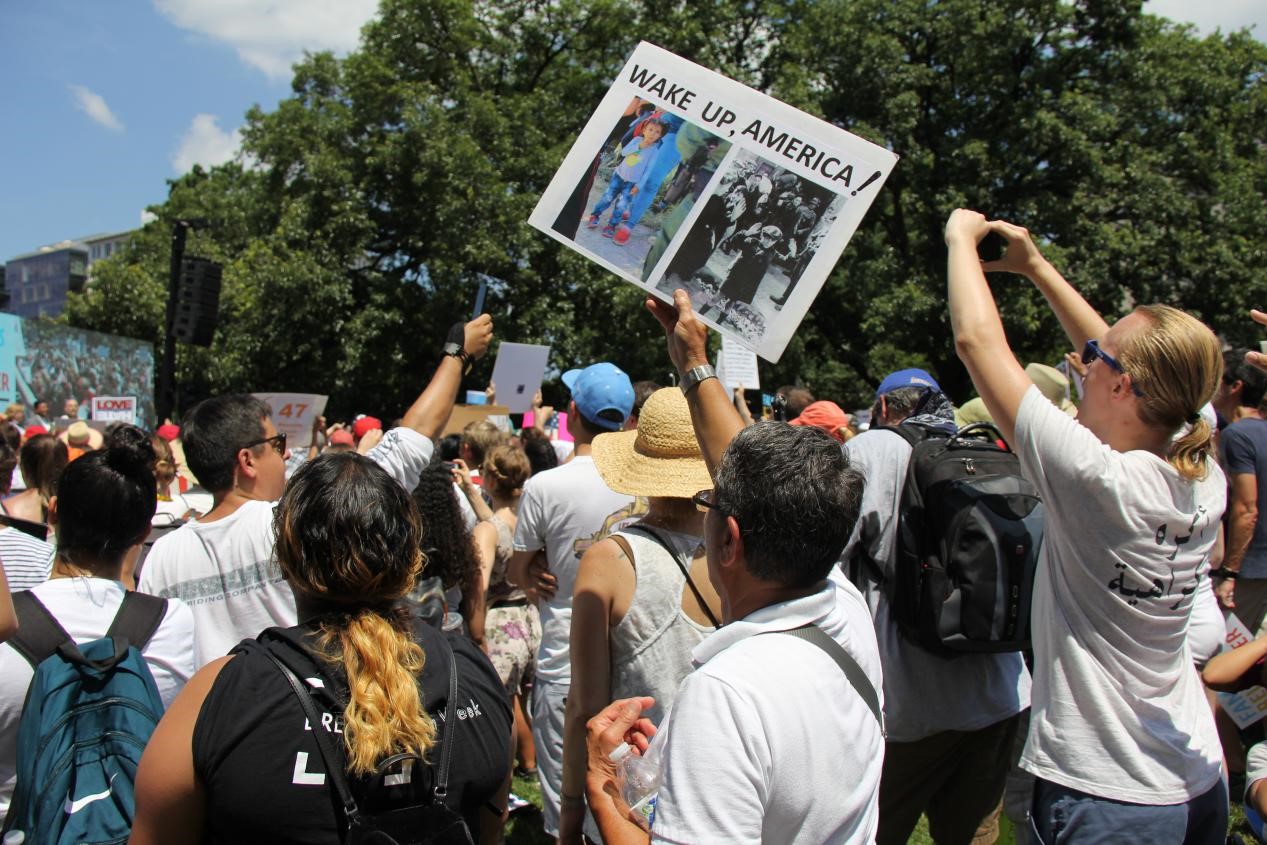 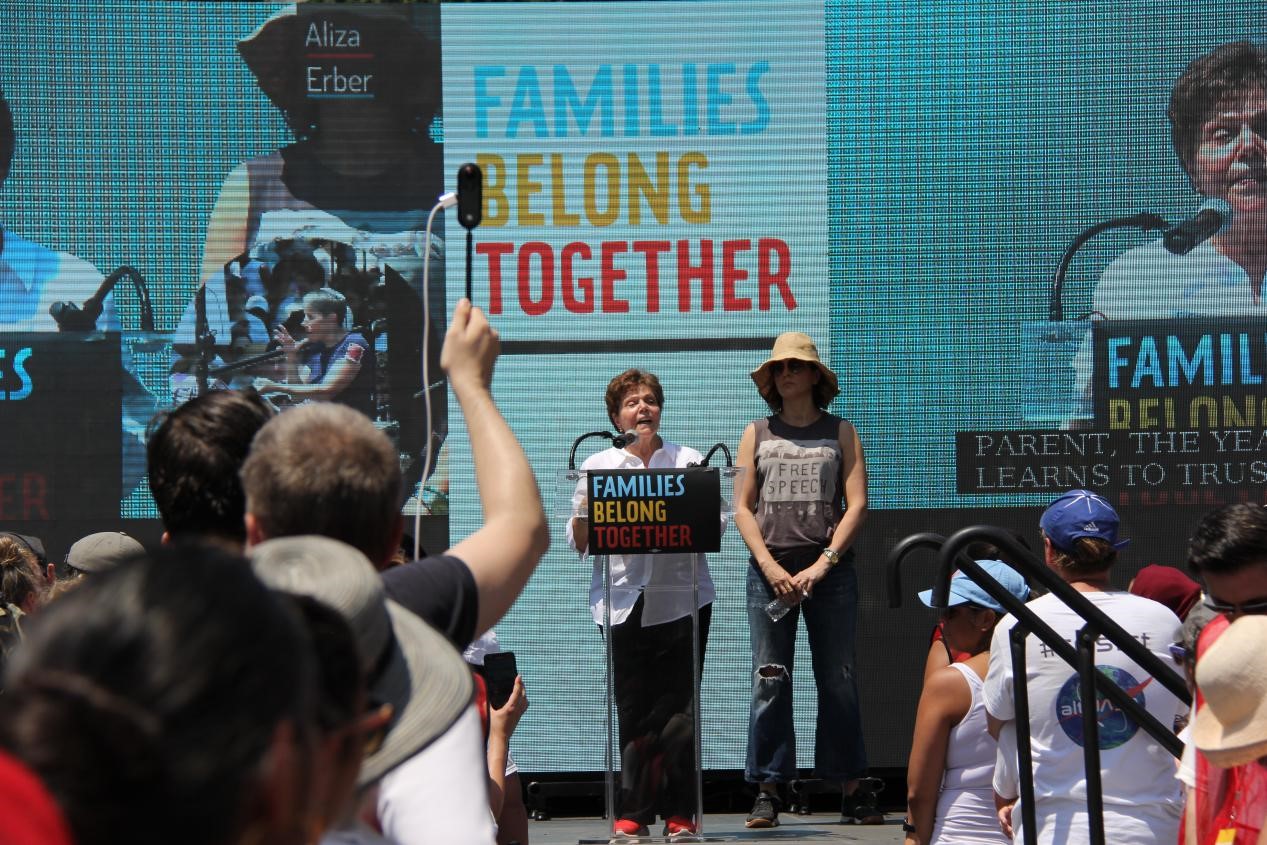 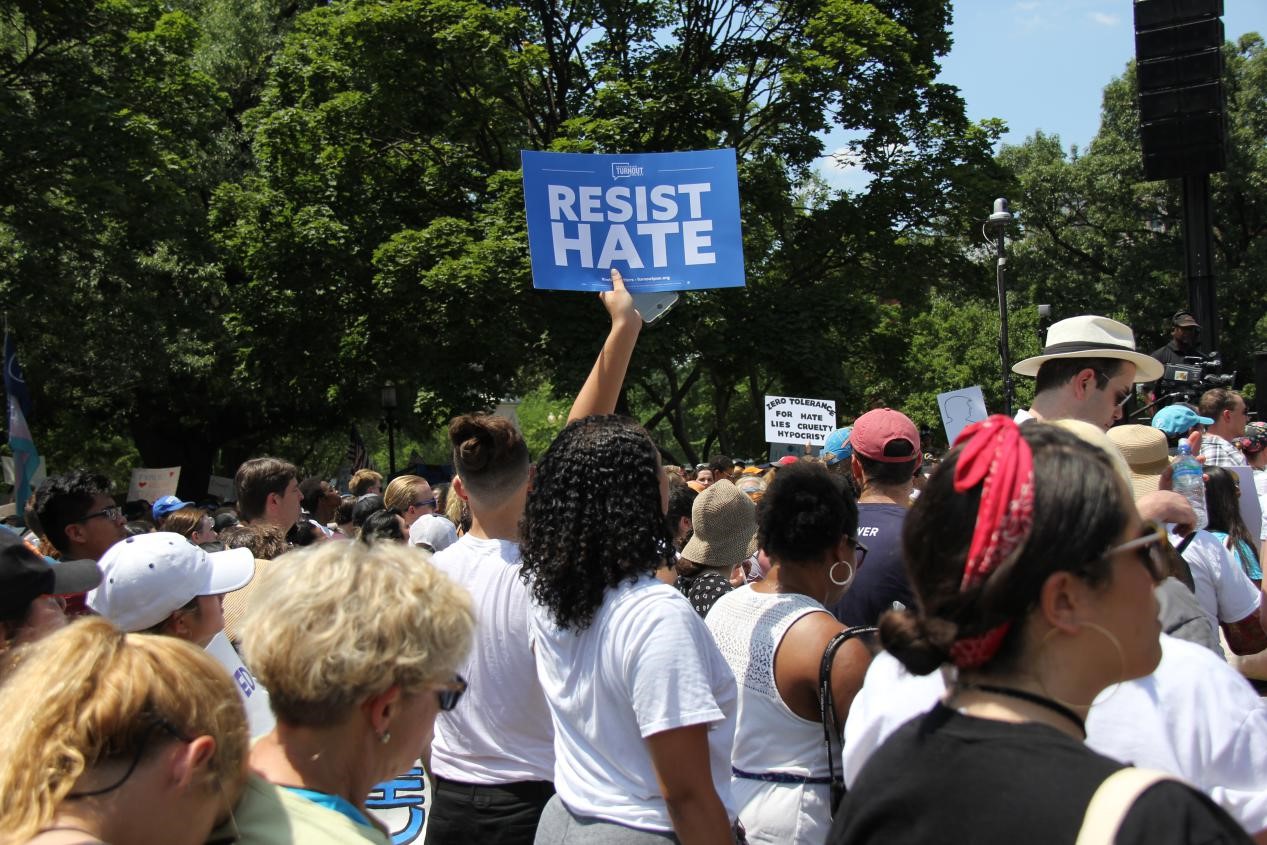 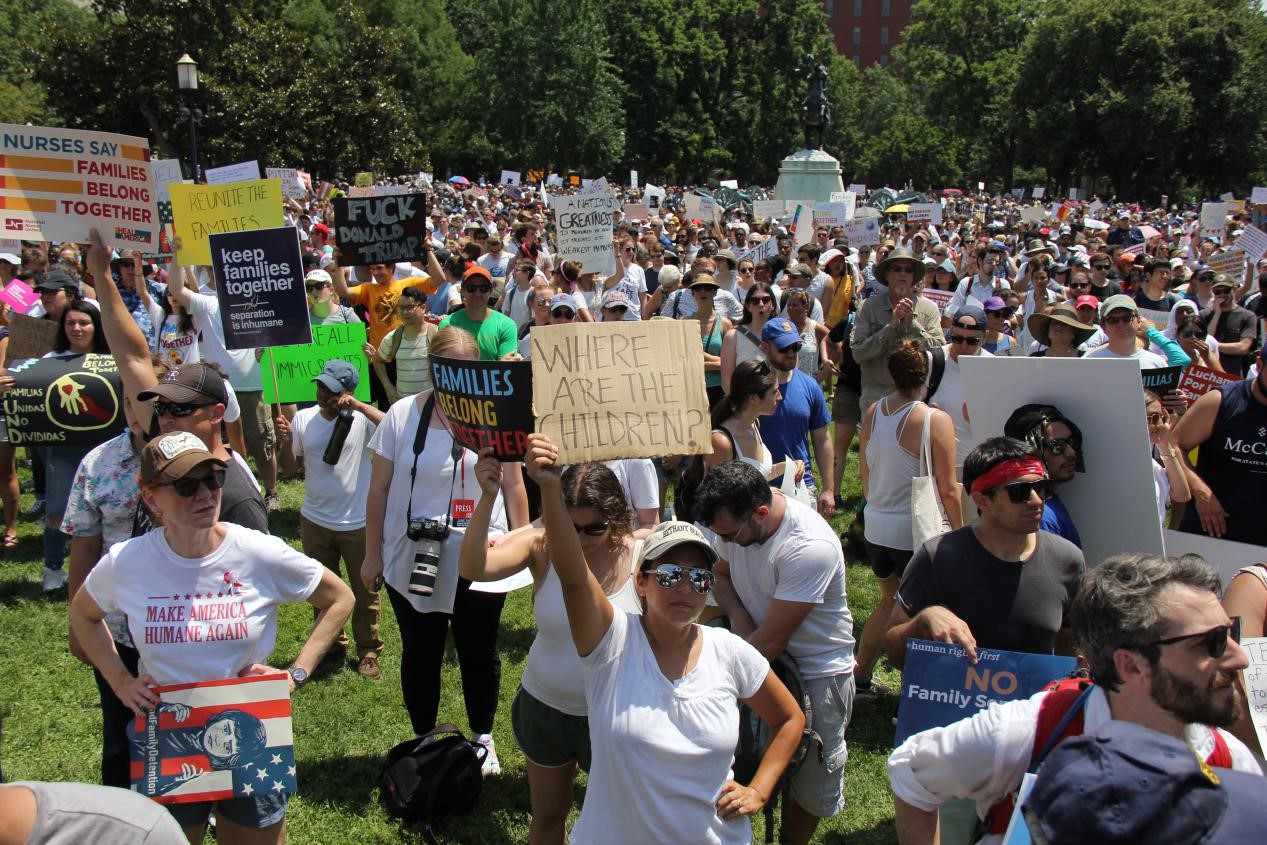 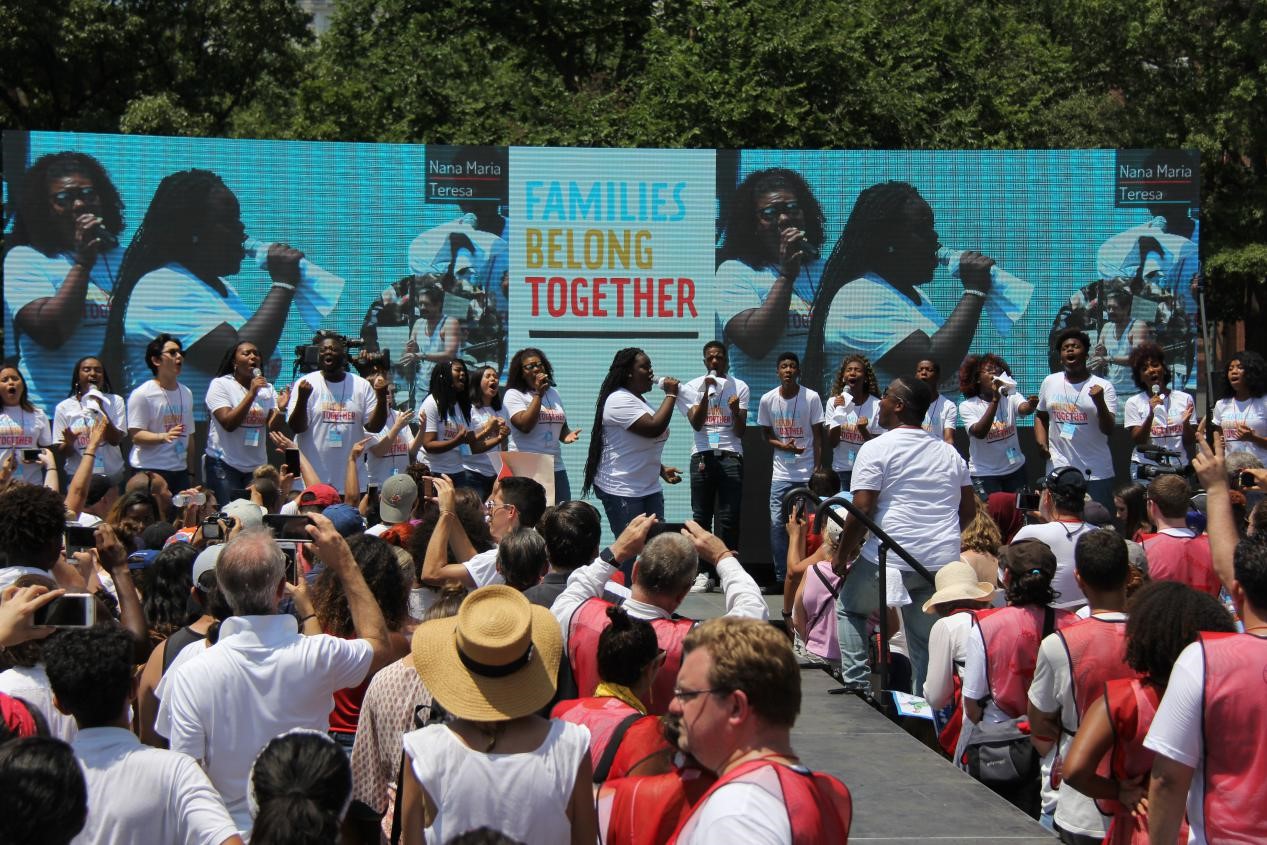 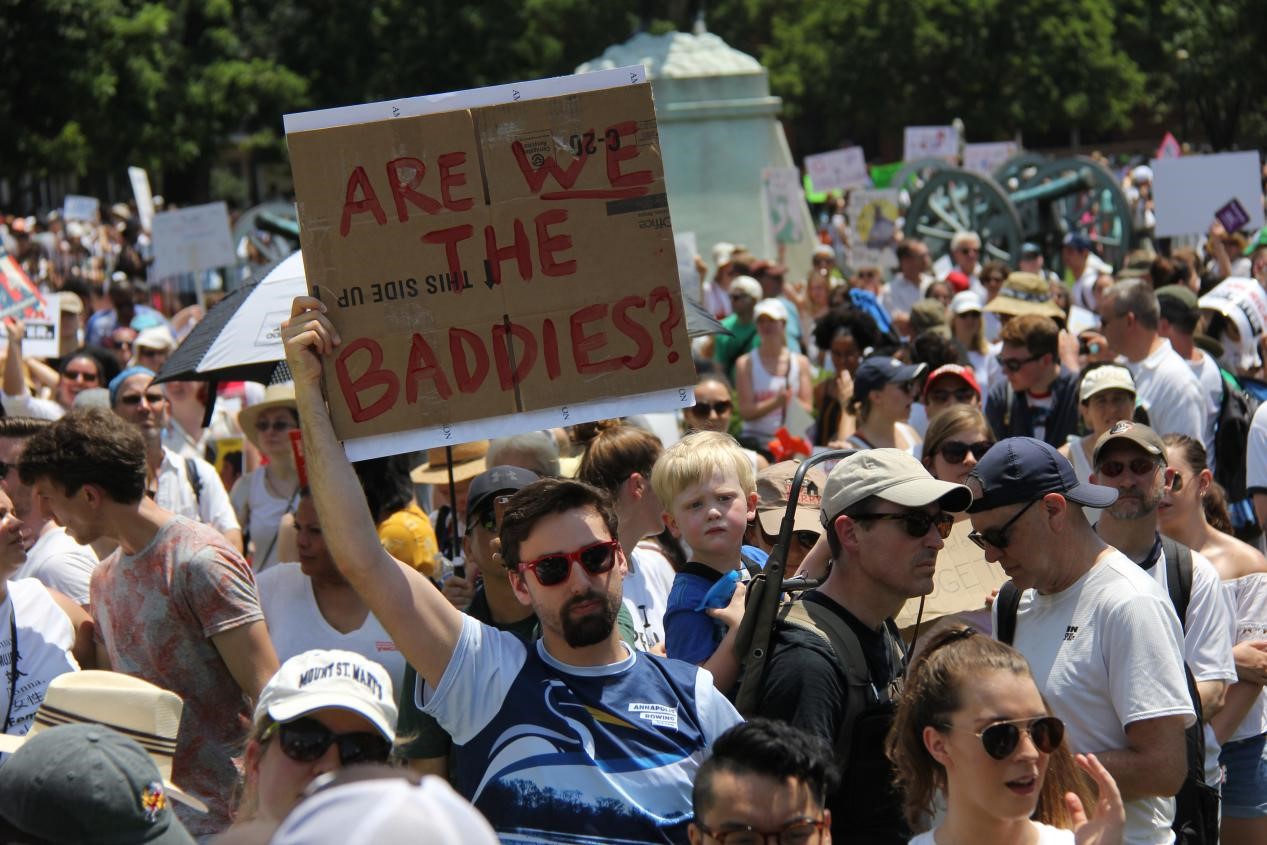 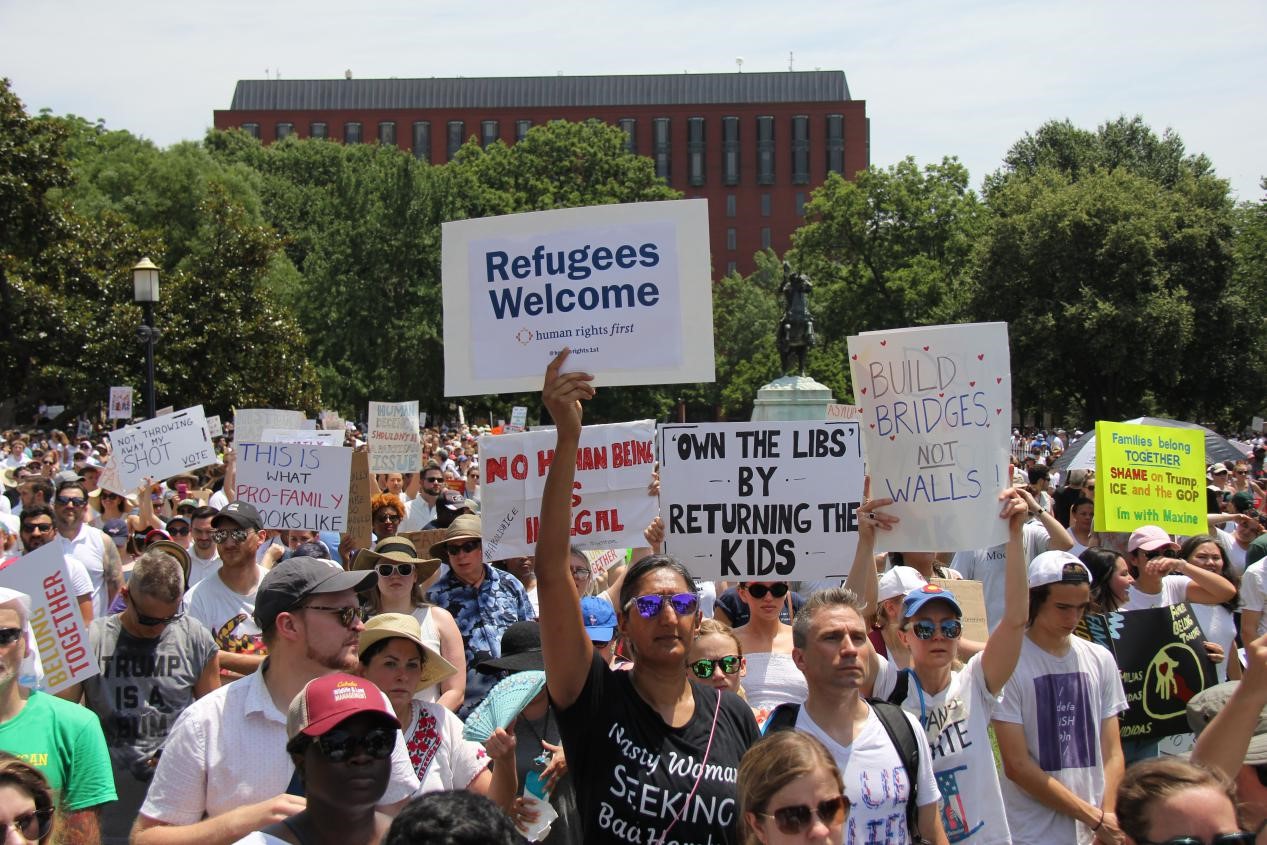 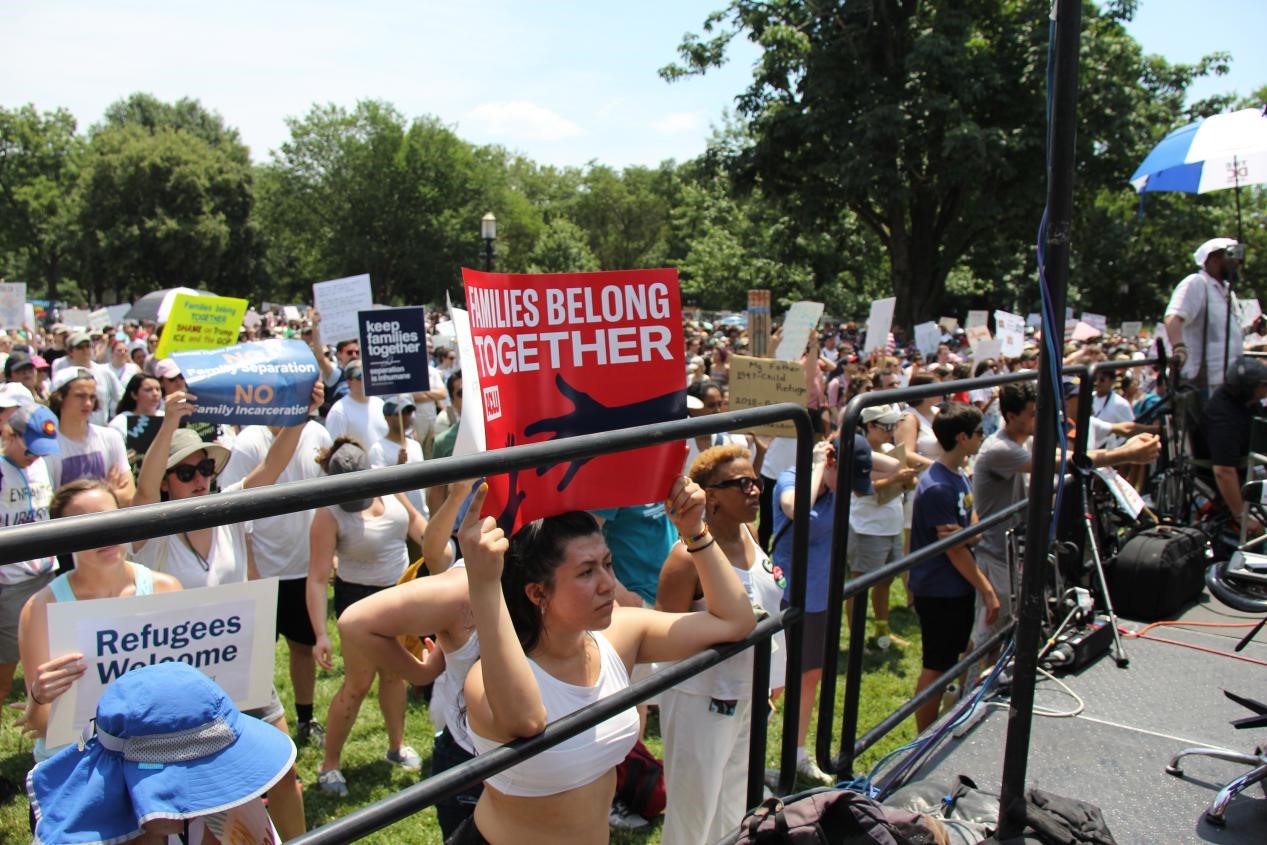 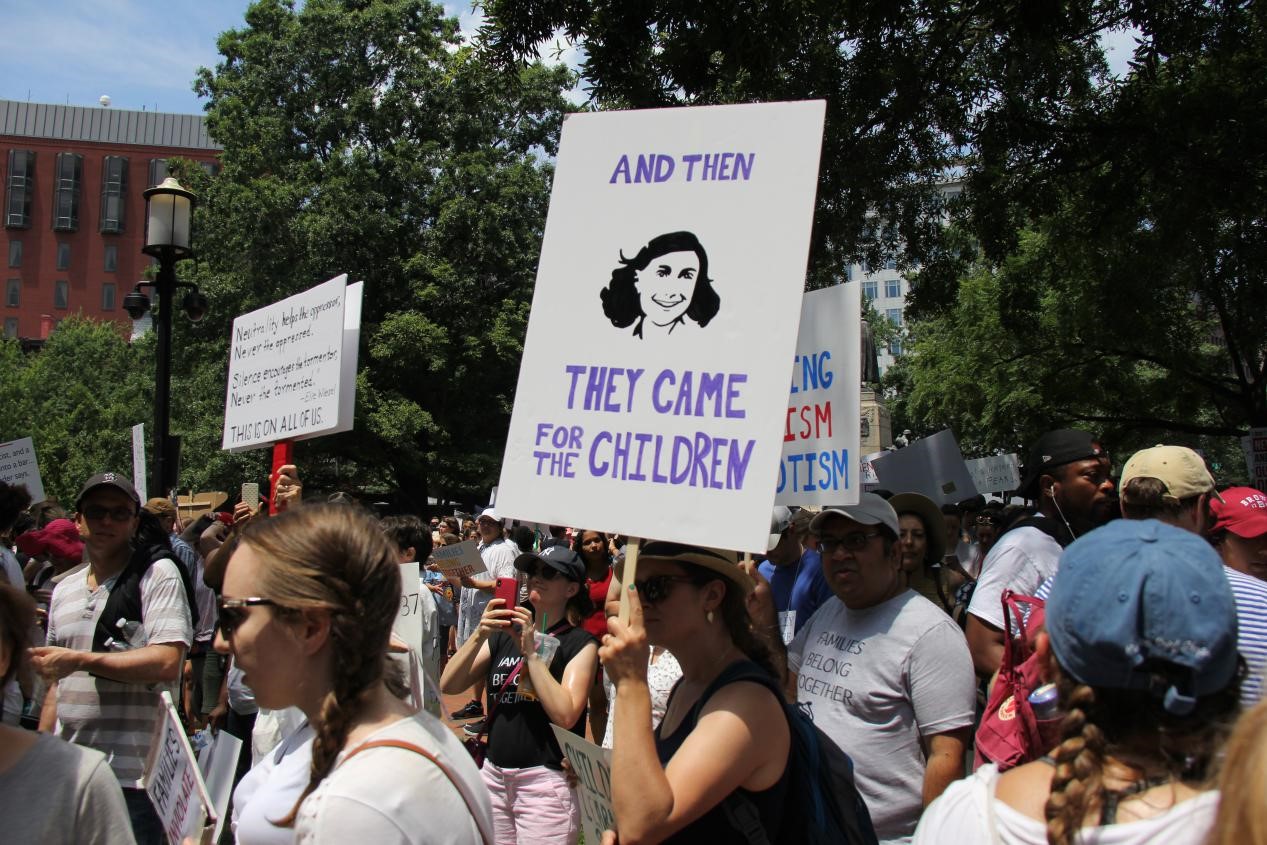 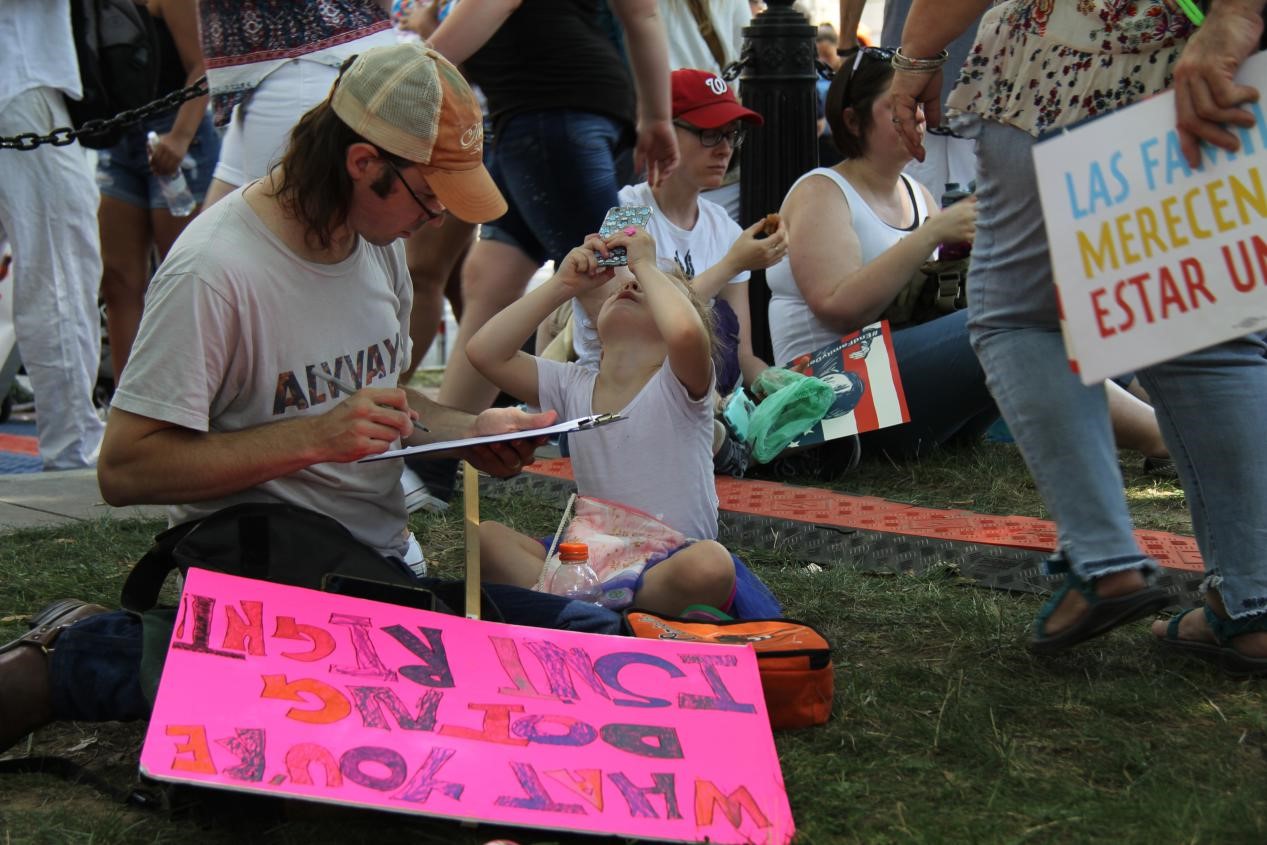 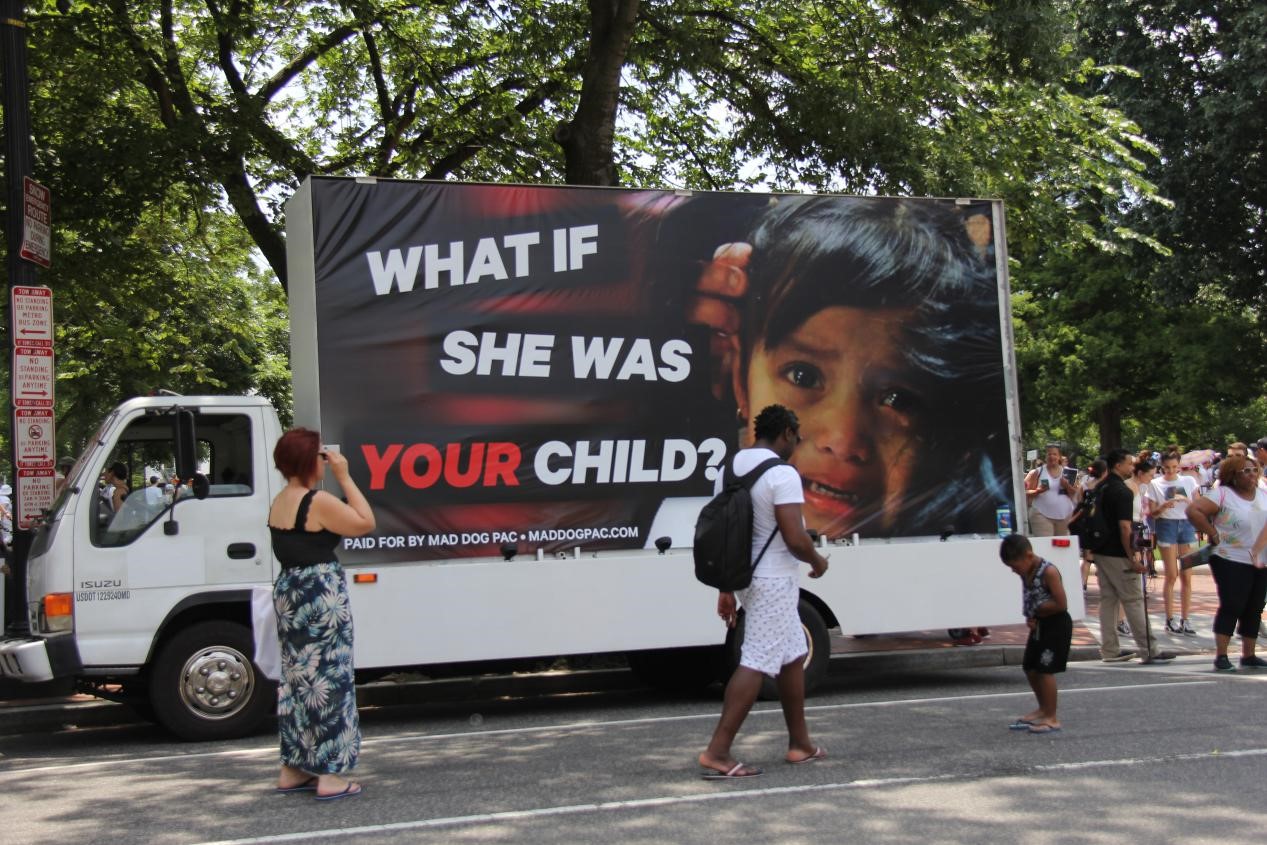 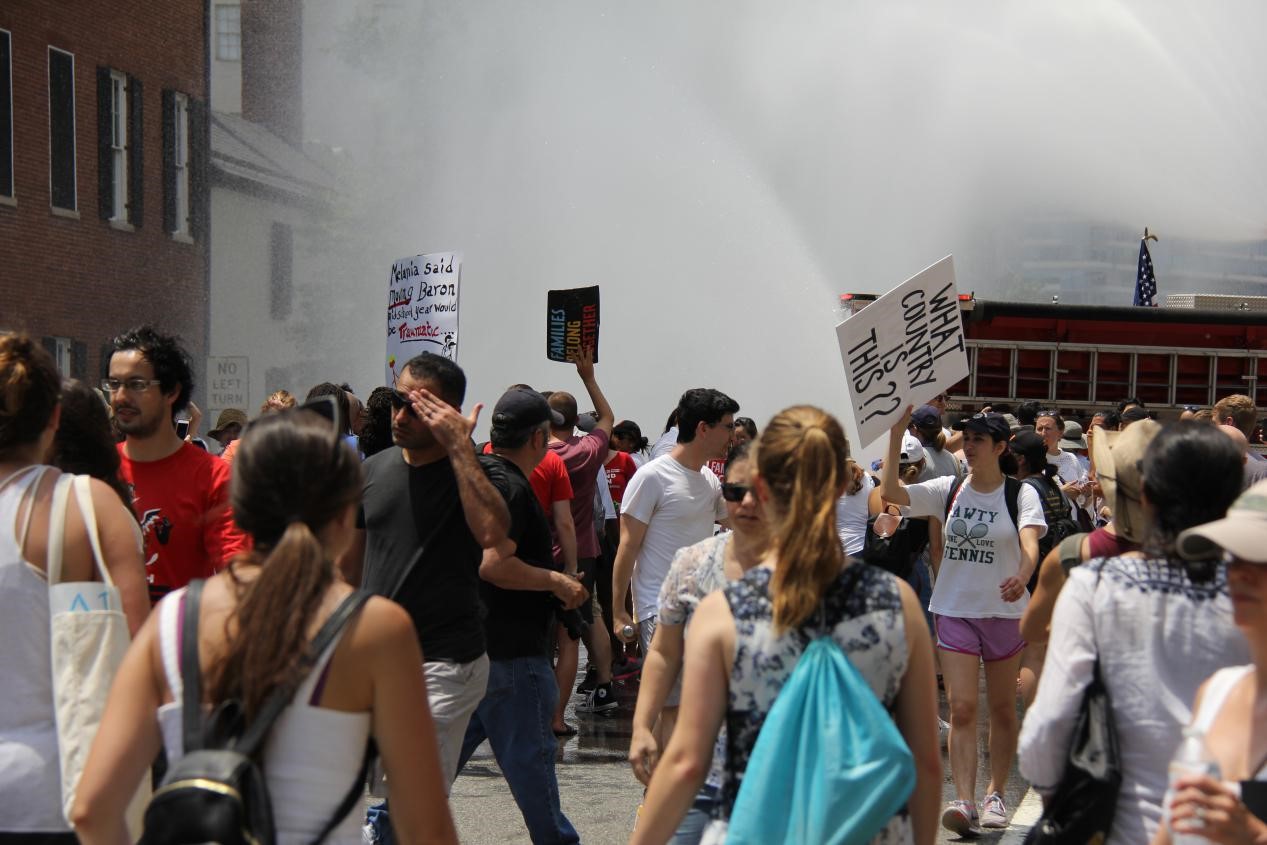 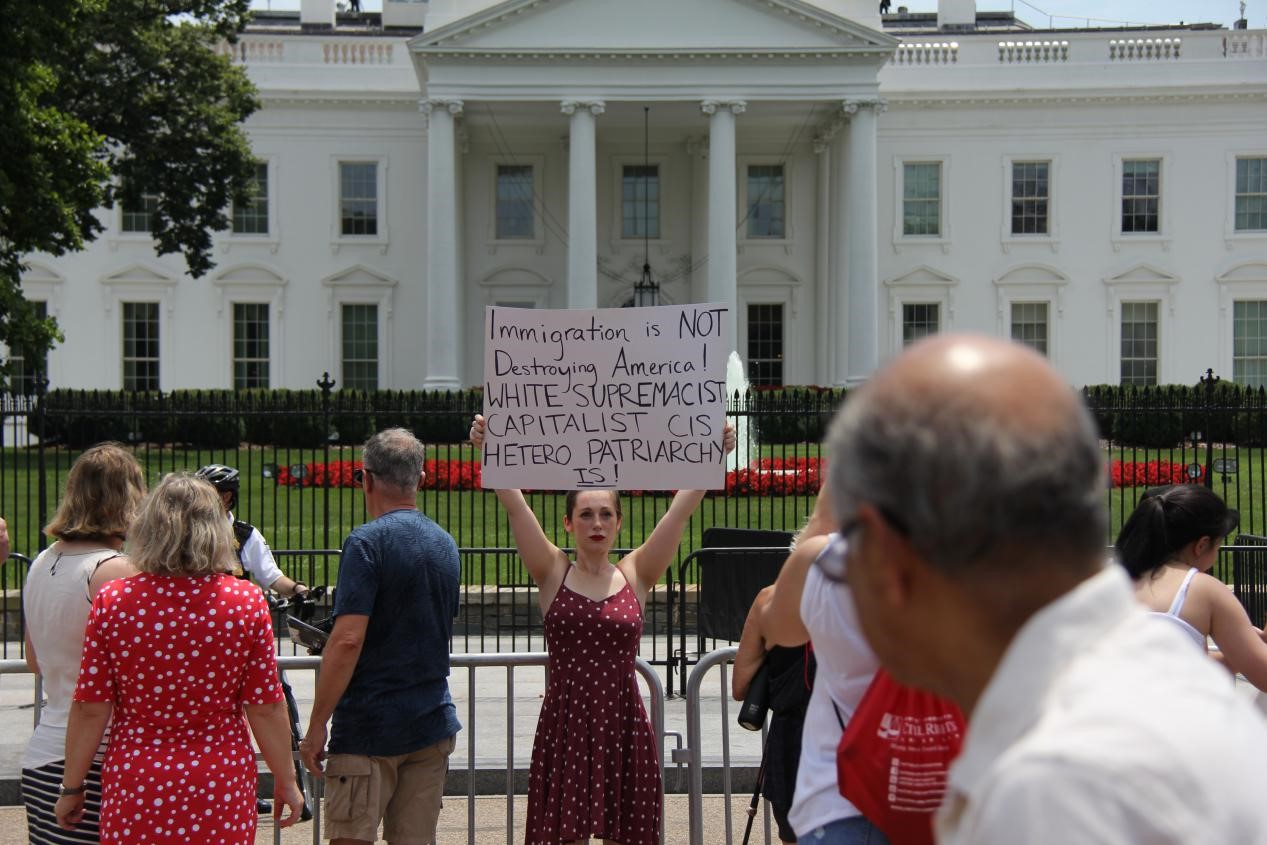 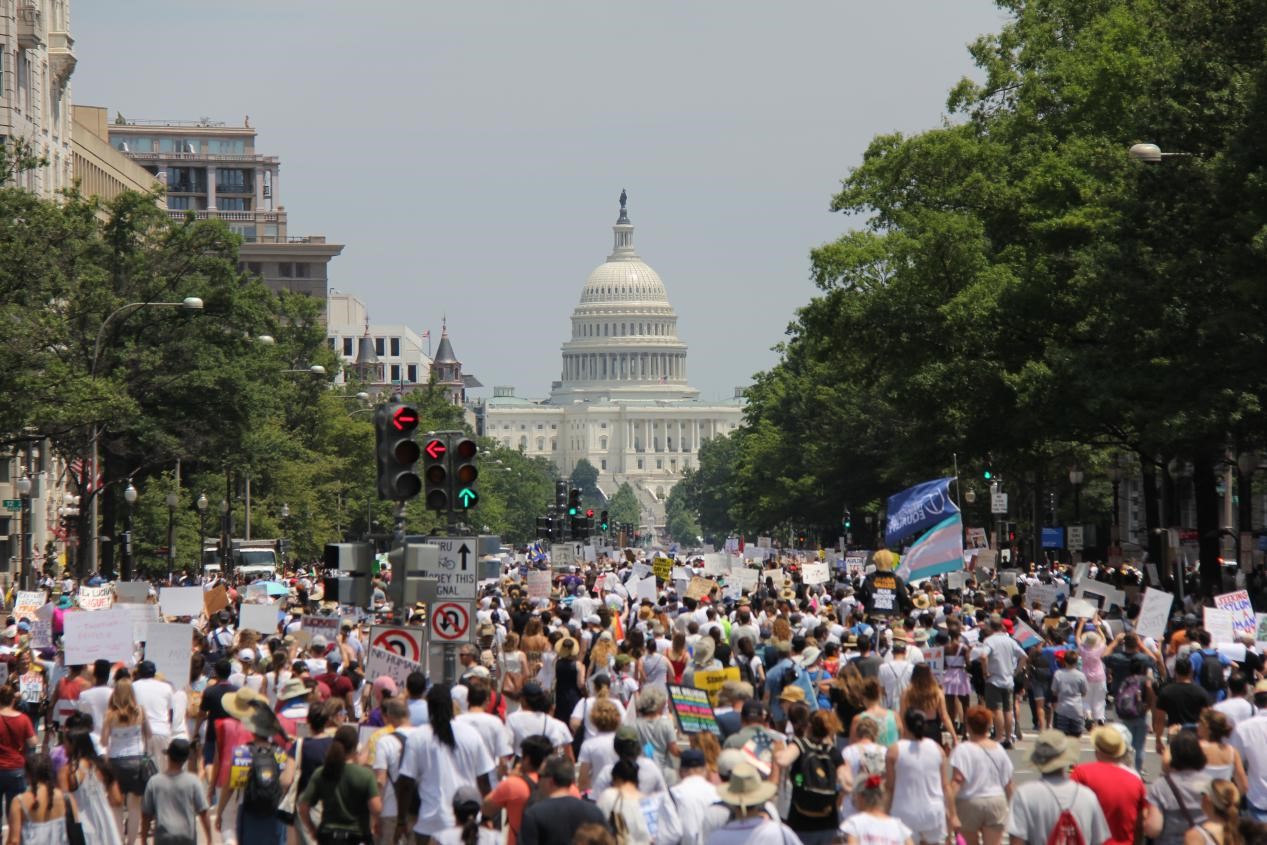 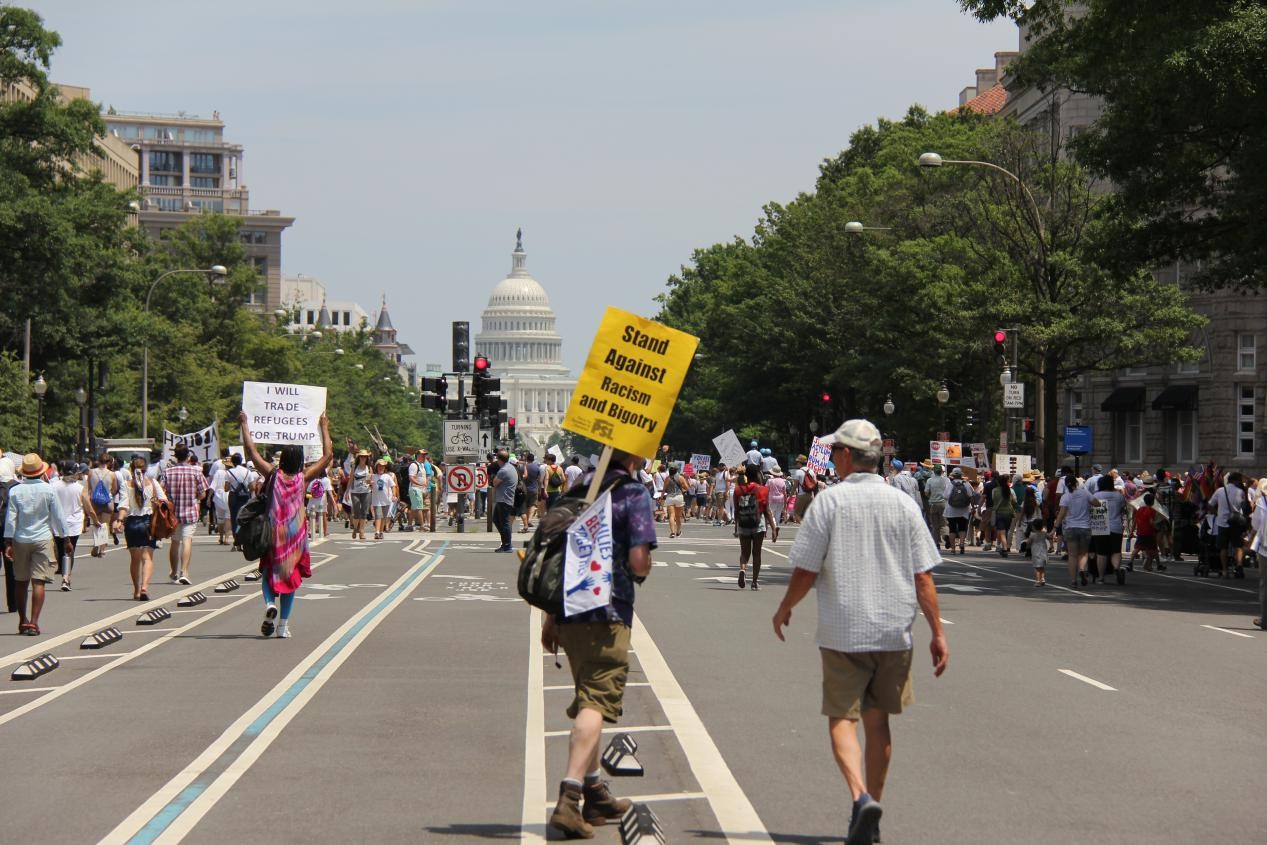 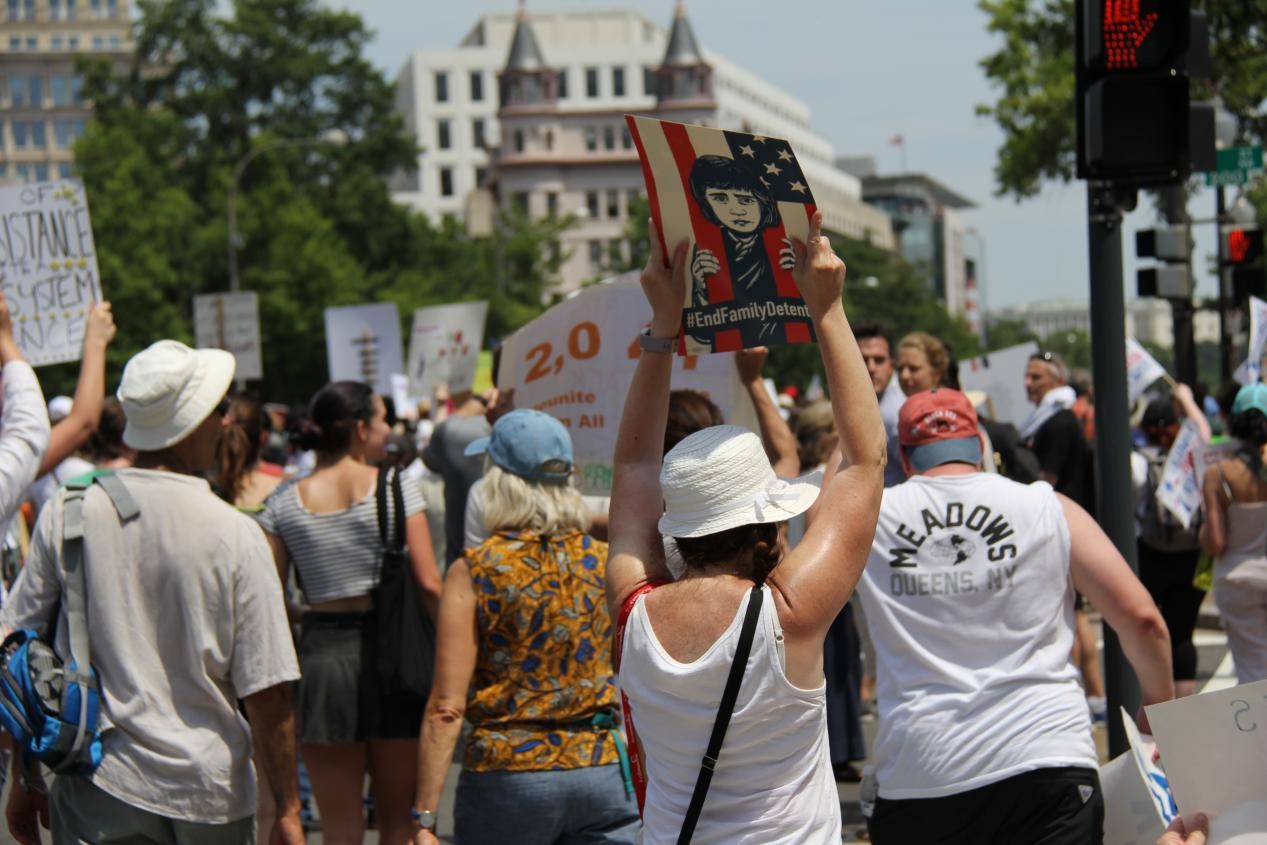