WORLD Thousands rally in Ulaanbaatar to call for government to resign

Thousands rally in Ulaanbaatar to call for government to resign 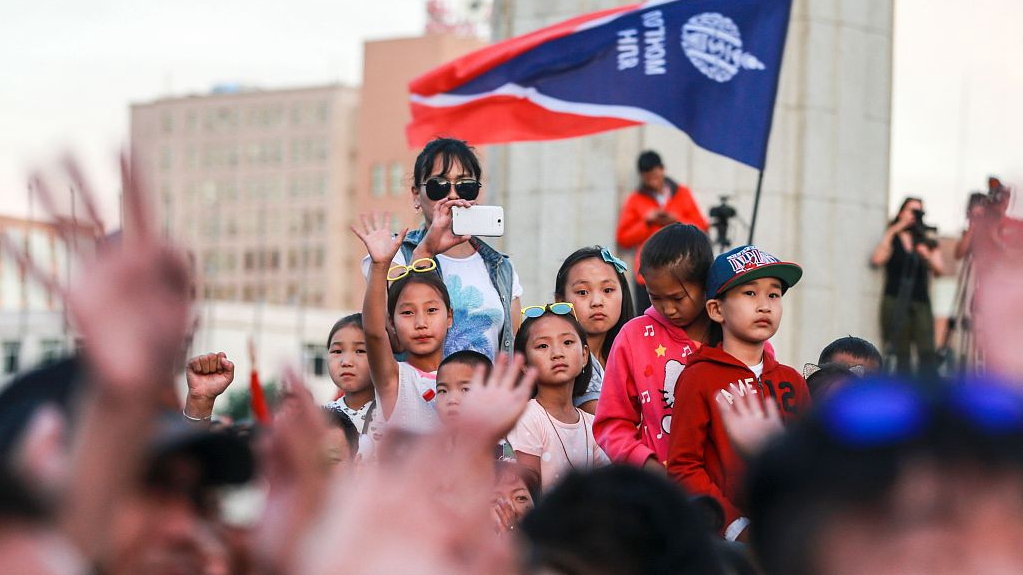 Thousands of anti-government protesters took to the streets of Mongolia's capital, Ulaanbaatar, on Thursday to demand the leadership step down over allegations of corruption and failure to revive a struggling economy.

The resource-rich, landlocked country once boasted a booming economy that attracted billions of dollars in investment.

But disputes with foreign investors like Rio Tinto, government overspending and slipping commodity prices tipped Mongolia into an economic crisis in 2016 from which it has yet to fully recover.

Some carried banners with slogans castigating the government for its perceived failure to tackle corruption, pollution, a stagnant economy and a public health crisis.

"They are not fulfilling the promises they made," said Tsevegdorj Tuvaan, a main protest organizer and general secretary of the opposition Democratic Party.

"Parliament has been unable to make the government work and be responsible. So we are today demanding that they take responsibility,” Tuvaan added. 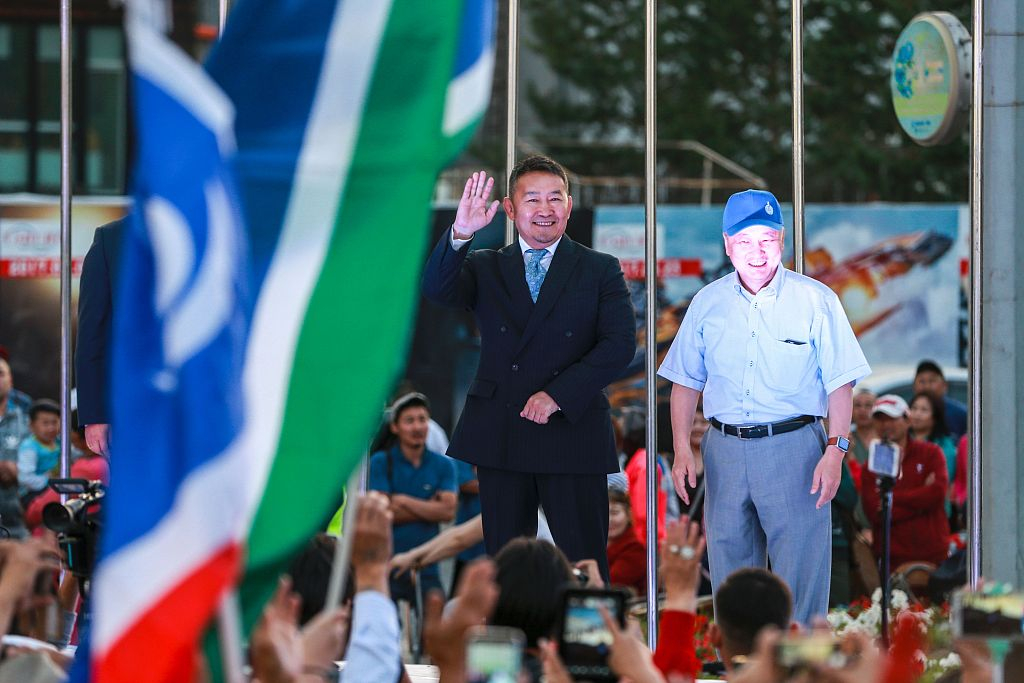 Battulga Khaltmaa of the Democratic Party (DP) waves to his supporters after he clinched Mongolia's first-ever presidential runoff election in Ulaanbaatar, Mongolia, July 8, 2017.

Mongolia had promised to spend heavily on infrastructure, social services, and housing by attracting billions of dollars of foreign investment, but that has not materialized.

Some demonstrators carried giant papier-mâché caricatures of prominent politicians and life-size cut-outs of the prime minister dressed in a pirate's costume.

The government is run by the Mongolian People's Party, while the presidency is held by Battulga Khaltmaa, a member of the opposition Democratic Party.

Government critics were mollified to some extent when a previous parliamentary speaker, embroiled in a scandal, was forced to resign.

But tempers on both sides have frayed in recent months as they look ahead to a general election in 2020.

One activist, shouting through a loudspeaker, said a “poor and tired population demands that the government resigns."

"Prices have gone up like crazy and salaries not at all," said another protester, Tseren Tsagaan, 62.