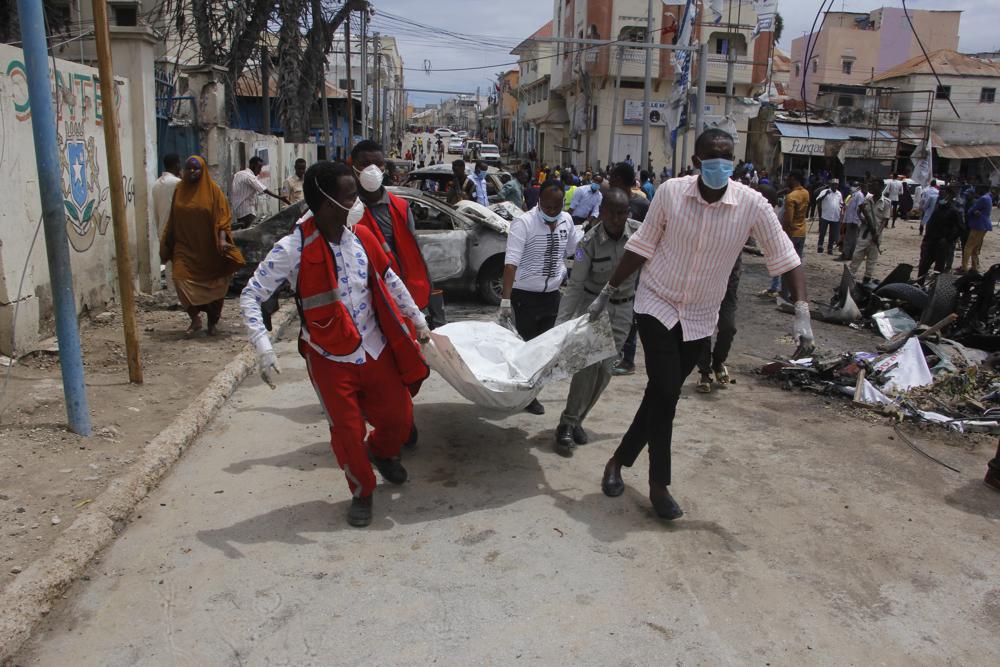 The SNA said the joint security operation against the al-Qaida-allied terror group was carried out in several villages in the Lower Jubba region.

"Three al-Shabab militants were killed during the operation," SNA Radio reported, noting that the joint operation will be intensified in the region to flush out the militants who have been fighting to topple the internationally-recognized Somali government.

The latest operation comes amid sustained operations by the Somali army and Jubaland state forces against al-Shabab militants who are still in control of the rural areas of that region, conducting ambushes and planting landmines.