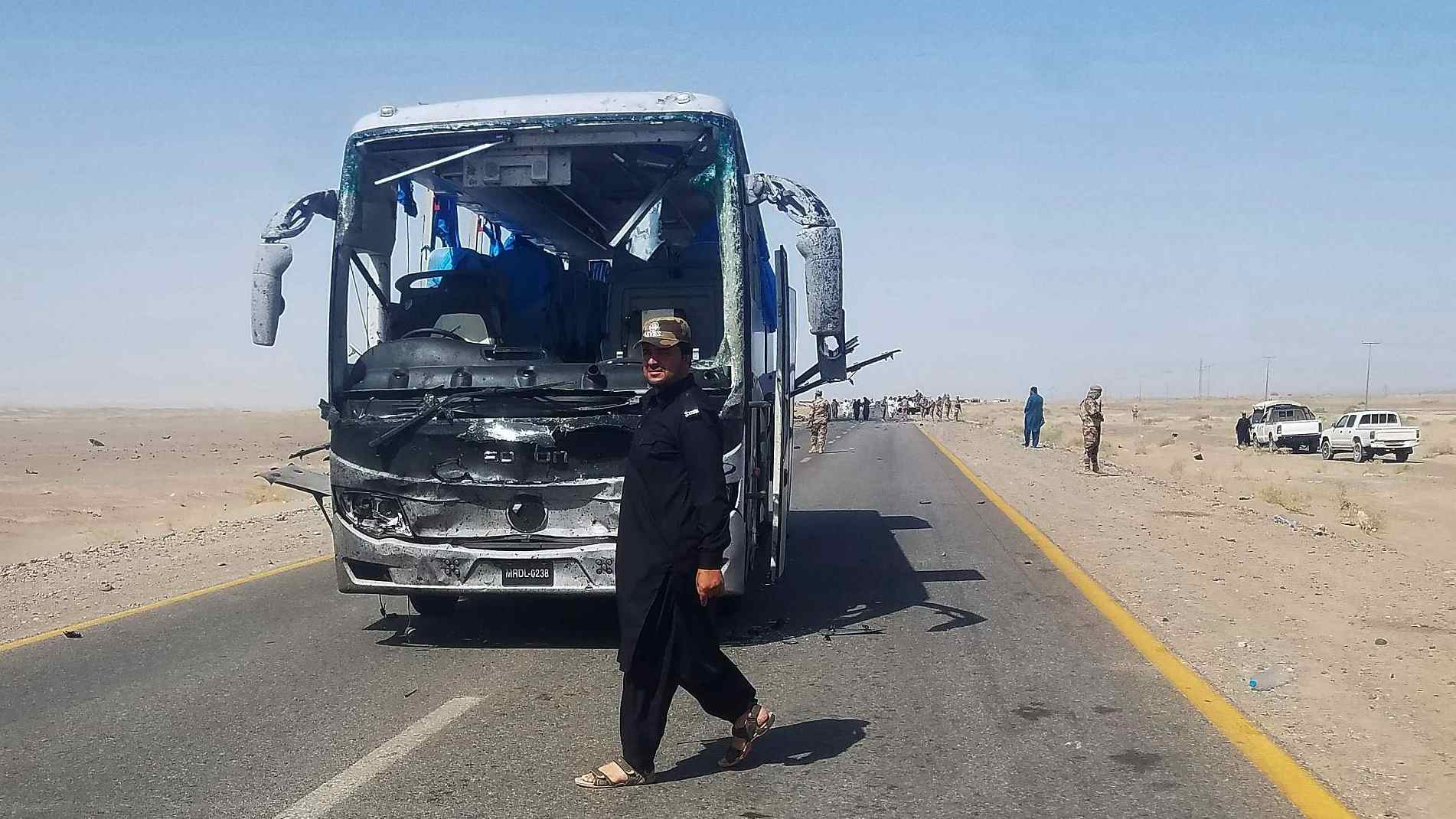 Islamabad (People’s Daily) - A bus with Chinese citizens was attacked by a suicide bomber in Pakistan's Baluchistan province on Saturday, leaving a total of six people including three Chinese injured, confirmed by Consulate-General of China in Karachi, Pakistan.

According to local police, a truck with explosive tried to crash into a bus, but failed. Then the truck exploded in front of the bus.

The six injured people were sent to nearby hospital after the explosion. And the three Chinese citizens were transferred to Karachi for treatment.

Consulate-General of China in Karachi, Pakistan has immediately launched the emergency response mechanism, kept close contacts with Pakistan for investigating the accident and taken further measures to protect the safety of Chinese citizens there.