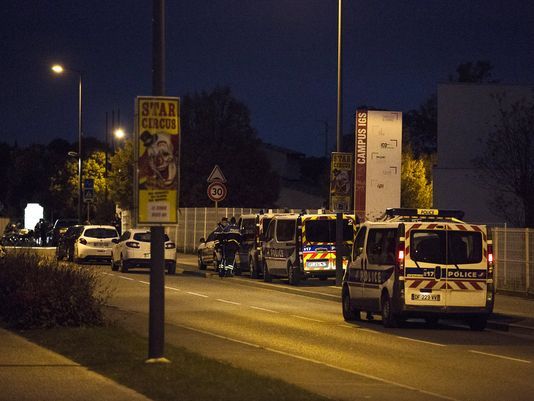 Three Chinese were injured Friday afternoon when a vehicle hit a crowd deliberately in the suburbs of Toulouse, south France, the head of the Chinese Consulate in Marseille told Xinhua citing a source from the local police in Toulouse. The three injured, one male and two female, are all at their early 20s, said the consulate.French news channel BFMTV reported earlier that a car "deliberately" rammed into a group of students in front a business school in Balgnac, near Toulouse, on Friday, injuring three students. The report says the driver is a 28-year-old man, who was arrested on the site. The man told police that he "deliberately" drove into the crowd and that he suffered from psychological disorders, according to the report. The man was known for public offences, including drug trafficking, the report added. In the wake of the incident, Interior Minister Gerard Collomb tweeted that "Support for injured young people in Blagnac ... It is the inquiry that will determine the nature of his act."