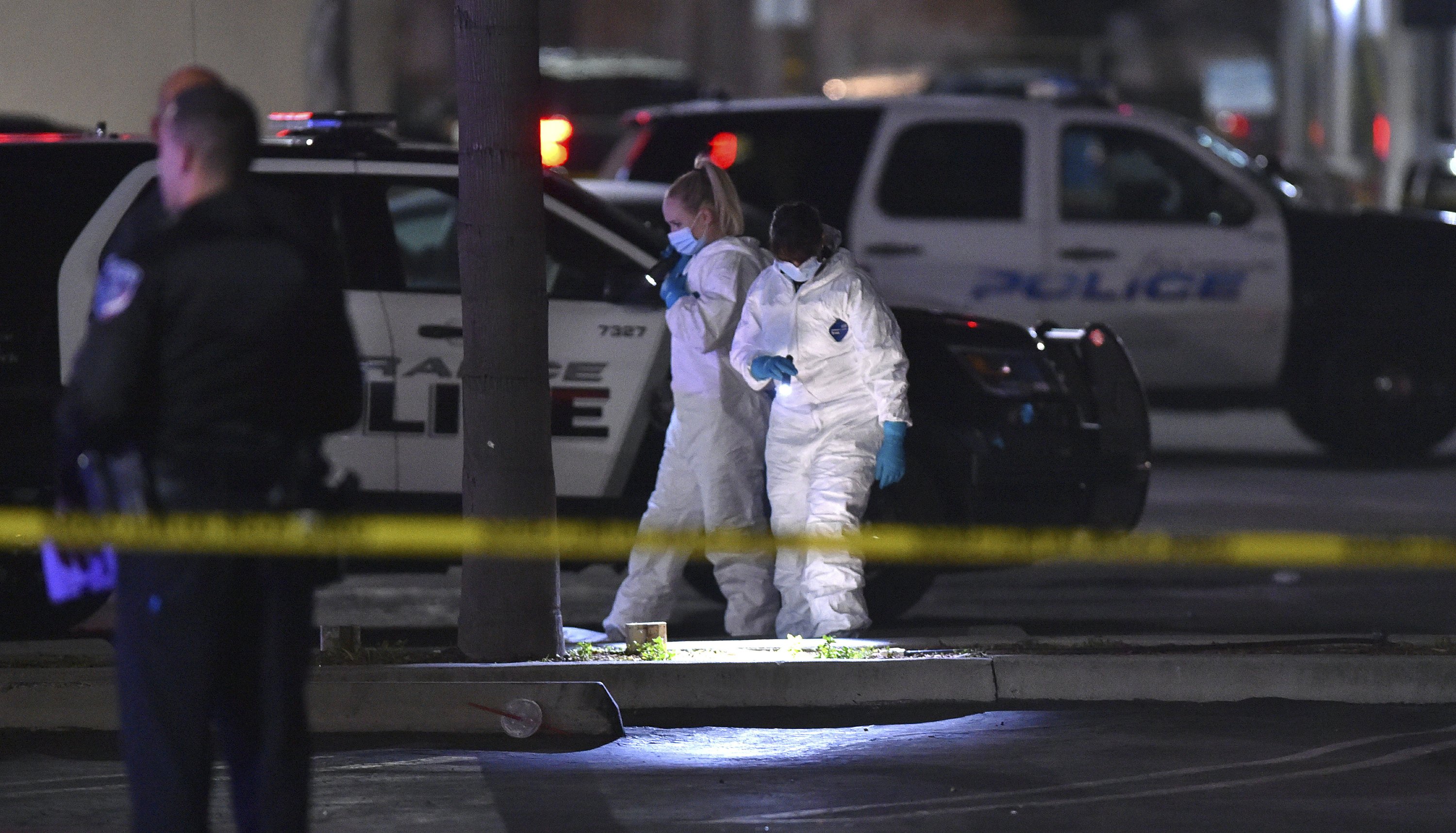 Police in California on Saturday said three people were killed and four were injured in a shooting at a bowling alley near Los Angeles.

Sergeant Ronald Harris of the Torrance Police Department confirmed to AFP that officers responded at 11:54 pm on Friday to reports of gunfire at Gable House Bowl.

He added all seven victims were male. Three were pronounced dead at the scene, with two others taken to hospital.

Witnesses told The Los Angeles Times there had been a fight at the gaming complex.

In a tweet posted shortly after midnight, the Torrance Police Department had warned people to "please stay away from the area."

Authorities have not released details about what led to the shooting, but witnesses said it stemmed from a fight between two large groups of people at the bowling alley.

Torrance, a coastal city, is located around 20 miles (32 kilometers) southeast of downtown Los Angeles in the South Bay region.

According to health authorities, nearly 40,000 people died in the United States as a result of firearms in 2017 -- a figure that includes suicides.