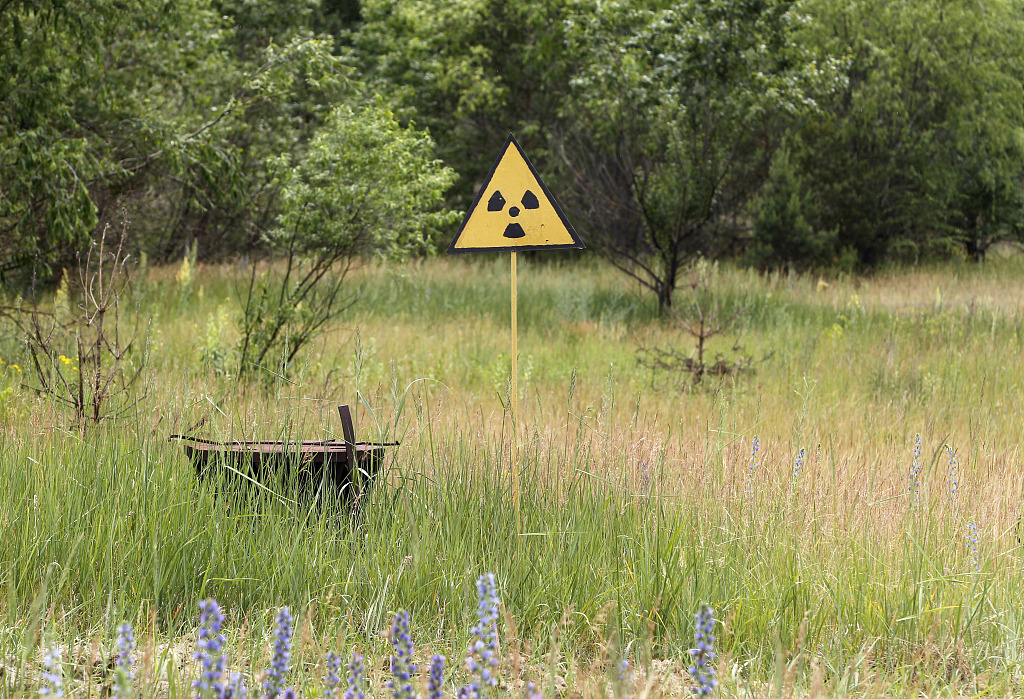 Confirming the incident on Monday evening, a spokesperson for the Australian Nuclear Science and Technology Organisation (ANSTO) said in a statement that an investigation began on Friday, shortly after the contamination was detected.

Responsible for the production of 85 percent of all Australia's nuclear medicine, vital supplies are now currently being provided through alternative facilities while the investigation is underway.

"ANSTO ceased manufacturing Molybdenum-99 (Mo-99) after contamination was detected on the outside of a container holding 42 milliliters of Mo-99," the spokesperson said.

"Mo-99 is the parent isotope of Technetium-99m, which is used in hospitals and nuclear medicine centers to diagnose a variety of heart, lung, organ and muscular-skeletal conditions."

"Three ANSTO workers were attended to by radiation protection personnel, and initial indications are that two of these workers received a radiation dose above the statutory limit."

The latest incident followed a string of recent mishaps at the facility.

Just two months ago three other workers were exposed to dangerous materials following a chemical spill.

Back in 2017, a worker was also injured when a vial of radioactive material burned through two pairs of gloves, leaving the individual's hands badly blistered and at a far greater risk of developing cancer.

An independent review in 2018 suggested the facility was "not up to modern nuclear safety standards", and called for it to be upgraded or replaced.

With all three workers involved in Friday's contamination scare now receiving ongoing support from ANSTO, the spokesperson said "early calculations indicate that the radiation dose received by two of the workers involved in medicine processing was equivalent to that of a conventional radiation therapy treatment."

"An occupational physician will continue to provide ongoing observation."