Three female media workers were shot and killed in the eastern Afghan city of Jalalabad on Tuesday, their TV network said, in what appeared to be the latest targeted killing to rock the war-torn country. 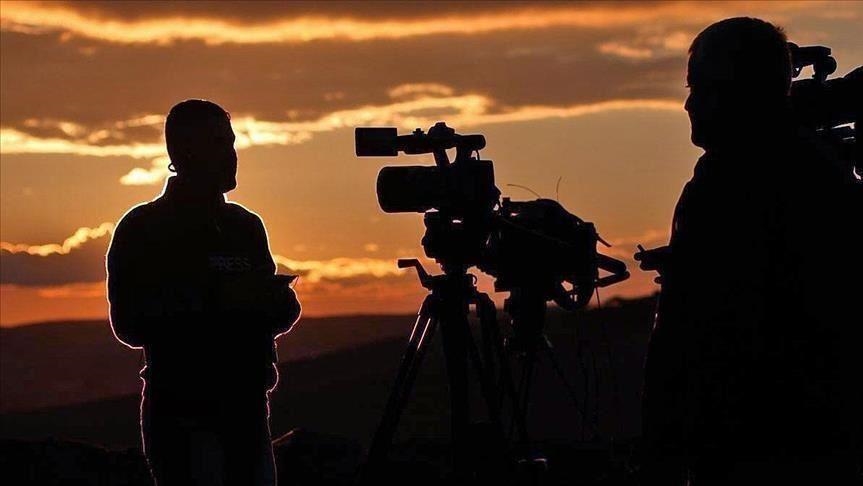 "They are all dead. They were going home from the office on foot when they were shot," Zalmai Latifi, the director at Enikass TV, told AFP.

Latifi said the women were killed in two separate attacks. All three worked in the dubbing department for the broadcaster.

No group has so far claimed responsibility for the attacks.

Journalists, religious scholars, activists and judges have all been targeted in a recent wave of political assassinations that has spread panic across Afghanistan and forced many into hiding -- with some even fleeing the country.

The killings have increased since peace talks were launched last year between the warring Afghan government and the Taliban -- the latest attempt to end decades of conflict.