Iran said Thursday that three more people have been infected with the novel coronavirus, following an announcement the day before that two people had died of the illness caused by the virus in the Iranian city of Qom. 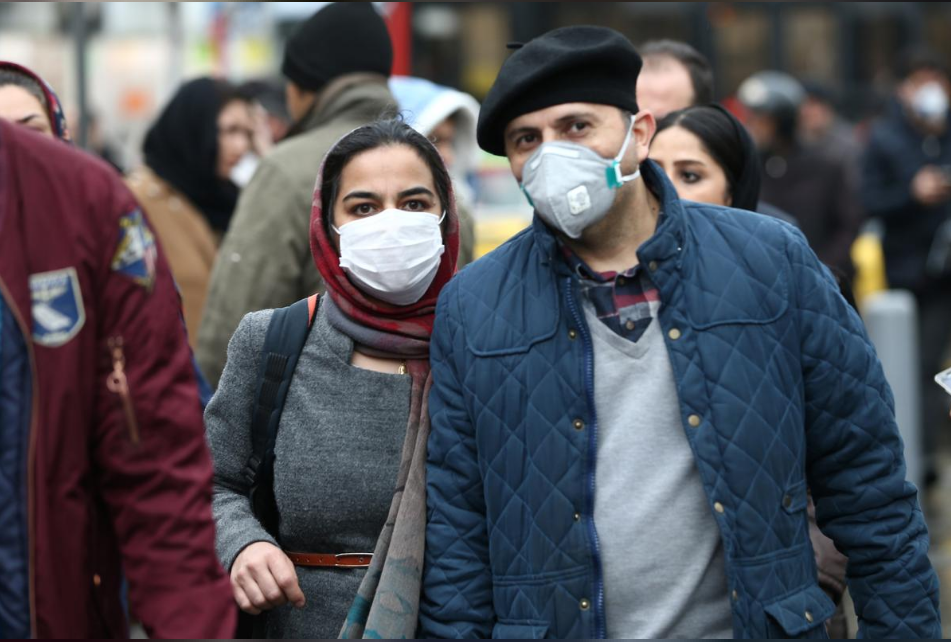 "Two people have tested positive for COVID-19 in Qom and one person in Arak, bringing the total of confirmed cases to five in Iran," Iranian health ministry spokesman Kianush Jahanpur said in a tweet.

None of the people who were diagnosed with coronavirus were known to have traveled to China or were in contact with anyone who had gone there, Mohammad Mehdi Gouya, the head of the center for the management of communicable diseases at Iran's ministry of health, said on Thursday.

All patients were Iranian and the person in the central city of Arak was a doctor from Qom, Jahanpur said to a local media.

Qom, located around 140 kilometers south of the capital, Tehran, is a popular religious destination and a center of learning and religious studies for Shiite Muslims from inside Iran, as well as Iraq, Pakistan and Afghanistan and Azerbaijan. It is also known for its cattle farms.

All schools and universities, including religious Shiite seminaries, were shut down in the holy city of Qom, according to the official IRNA news agency. Other news reports said Iran had recently evacuated 60 Iranian students from Wuhan, the epicenter of the epidemic in China.

Iran's neighbor Iraq, which has reported no cases of the virus, took measures to contain it by suspending visas on arrival for Iranian passport holders and direct flights between the two countries.

Iraq's Transport Ministry said in a statement that flights by national carrier Iraqi Airways to Iran were suspended. The decision, the statement said, was based on a Health Ministry recommendation to take the necessary measures to prevent the virus from reaching Iraq.

Iraq's Interior Ministry reversed a decision to allow Iranian nationals to obtain visas on arrival in Iraq, according to a statement.

Kuwait's ports authority suspended the movement of people to and from Iran until further notice because of concerns about the coronavirus outbreak in that country, state news agency KUNA said early on Friday.

Kuwait Airways suspended all flights to Iran on the advice of the Kuwaiti Health Ministry and the civil aviation authority.

There have been few virus cases in the Middle East so far. Nine cases have been confirmed in the United Arab Emirates, which is a popular tourist destination, and one case in Egypt. Of the nine in the UAE, seven are Chinese nationals, one is a Filipino and another an Indian national.

Meanwhile, Egypt's national air carrier announced Thursday that it would resume flights to China as of February 27 after nearly three weeks of suspension.

Egypt Air said in a statement it will operate one flight a week between Cairo and two Chinese cities, Beijing and Guangzhou. Before the suspension, the carrier used to operate a daily flight to Guangzhou and three weekly ones to Beijing and Hangzhou.