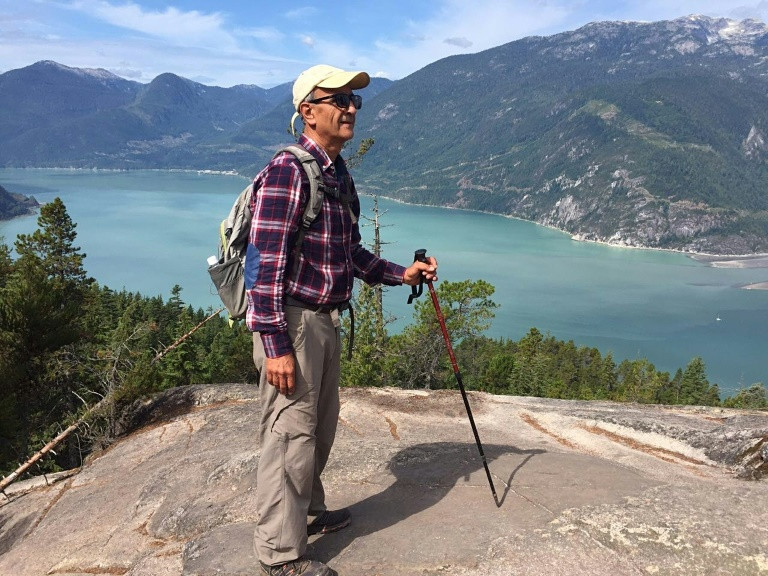 Three environmentalists have been detained in Iran, a conservative-linked news website reported late Friday, the latest in a series of arrests of wildlife campaigners in the Islamic republic.

"Members of the Association for the Protection of Nature in Lavardin were arrested by a security agency. The allegations against them are unknown," Tabnak reported.

It said they were arrested in Bandar Lengheh in the southern Hormuzgan province on the Gulf coast.

It follows the arrest of eight members of the Persian Heritage Wildlife Association, Iran's most prominent nature NGO, in January on espionage charges.

Officials say he committed suicide in his cell, but the family have questioned the verdict and say they were threatened by officials.