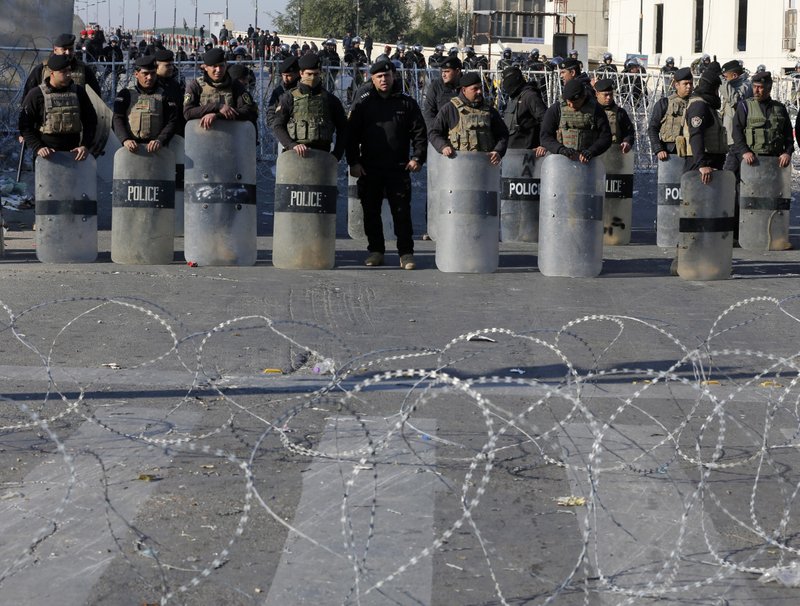 There were no casualties or physical damage reported, according to the statement.

A local source said mortars hit the area near the Egyptian embassy.