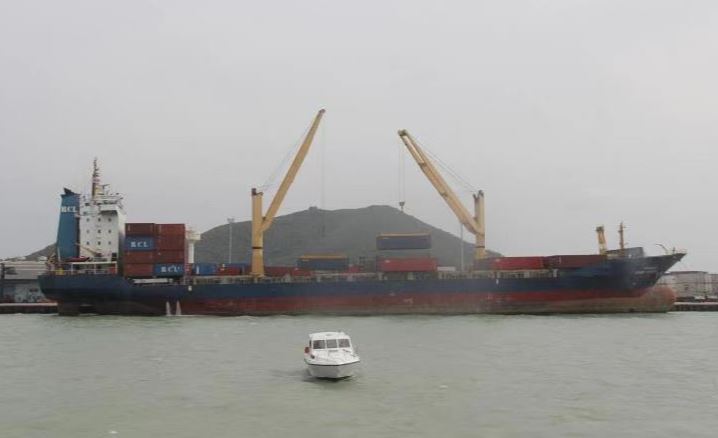 Bangkok (People’s Daily) – The Thailand Board of Investment (BOI) has agreed to add three science parks as designated science and technology parks. They will be located in Chiang Mai, Khon Kaen and SongKhla provinces.

Ms Duangjai Asawachintachit, BOI’s Secretary General, said after a board meeting chaired by Prime Minister Gen. Prayut Chan-o-cha, that with the aim of developing regional science parks and encouraging more investments in the Eastern Economic Corridor of innovation (EECi), the board agreed to expand three additional science parks.

Ms. Duangjai added that, at present, only Thailand Science Park in Pathum Thani province had been announced as a designated science and technology park. The expansion of three more science parks would provide an opportunity for regional entrepreneurs to strengthen capabilities in research and development and generate higher incomes.