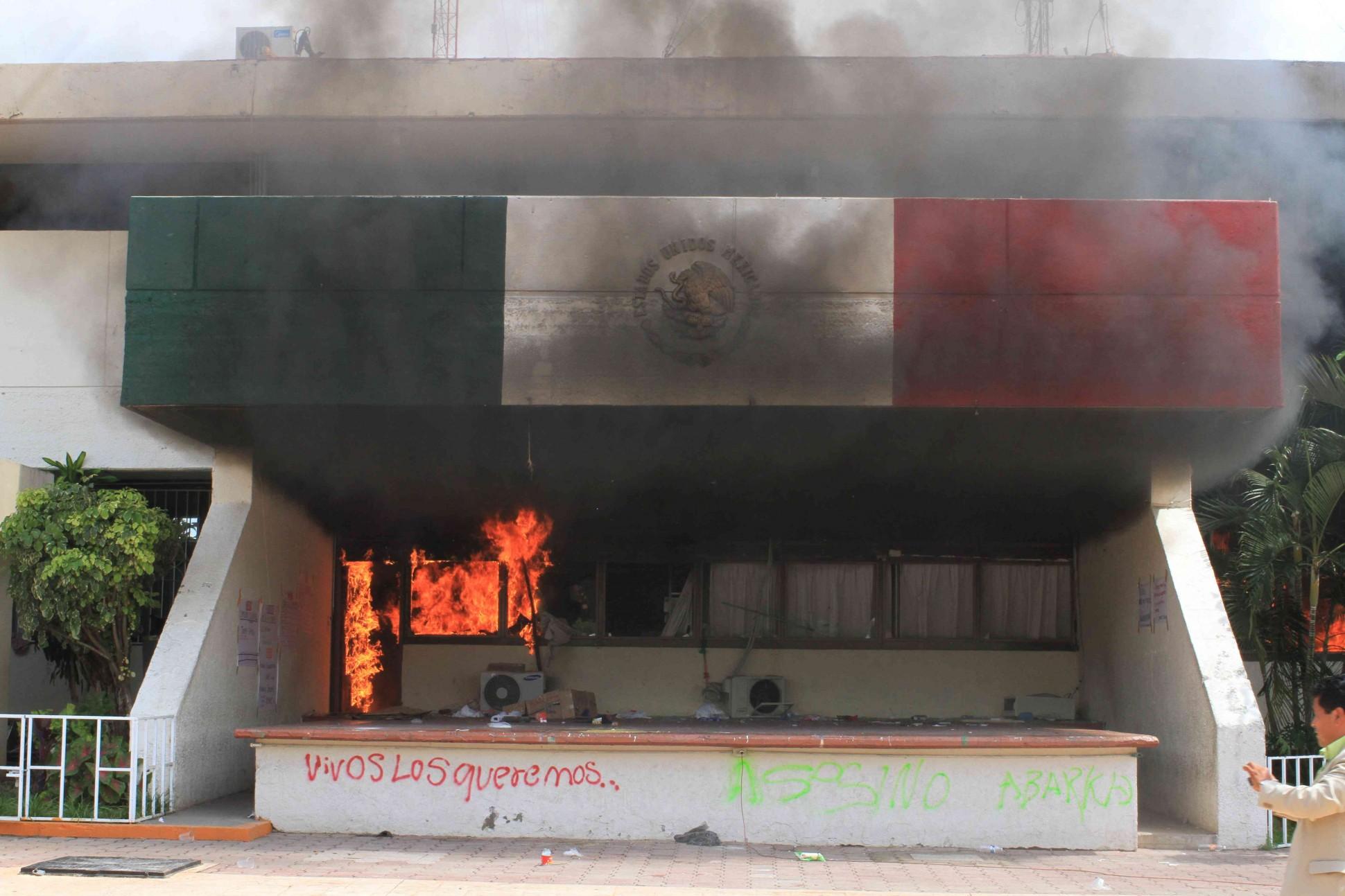 Organized crime accounted for nearly three-quarters of all murders in Mexico in 2017, the country's deadliest year since record-keeping began, according to non-profit Semaforo Delictivo.

The group said that 18,989 of the year's officially recorded 25,339 murders were carried out by criminal gangs.

The figure represented a 55 percent increase on the year before.

"The sort of numbers we used to see in a year, we now see in a month," said Santiago Roel, the group's head, adding that the total number of murders in 2006 was fewer than 2,100.

Twenty-six of the country's 32 states saw an increase in their murder rate in 2017.

Nayarit, in the country's west, recorded an eye-watering 554 percent increase in homicides compared to the year before.

The states of Baja California Sur and Quintana Roo, home to foreign tourist hotspots of Los Cabos and Cancun, respectively, saw spikes of 192 percent and 118 percent.

The group said the figures demonstrated the "total failure" of the government of President Enrique Pena Nieto.

Pena Nieto for following a strategy laid out by his predecessor Felipe Calderon, who in 2006 launched a controversial military anti-drug operation that, according to its critics, has only led to more murders and attacks.

Analysts believe this may be linked to a surge in the number of autonomous cells following the capture of the heads of major drug cartels.